Adele bounced back from her post-divorce anguish straight to the Caesar’s Palace stage. The UK superstar sealed her place in music history with the release of the new album “30”.

The songstress just announced her residency in Las Vegas starting on January 21st, and running until April 16th. Every Saturday and Sunday, Adele will be performing on an iconic stage where some of the big names of the industry had their shows – Elton John, Britney Spears, Celine Dion, and Rod Stewart, just to name a few.

Last week, Adele’s new album topped the charts making it the fastest-selling album. It appears that it will stay there for some time. The critics and the audience alike agree on the fact that all 15 tracks are little masterpieces packed with raw emotion. We expected nothing less from Adele.

The singer recently recorded “An Audience With Adele” which premiered last week on ITV. The show was taped in front of the A-list audience, including Emma Thompson, Samuel L. Jackson, and Boy George, among others. Adele performed all songs from the new album as well as a few older tracks. 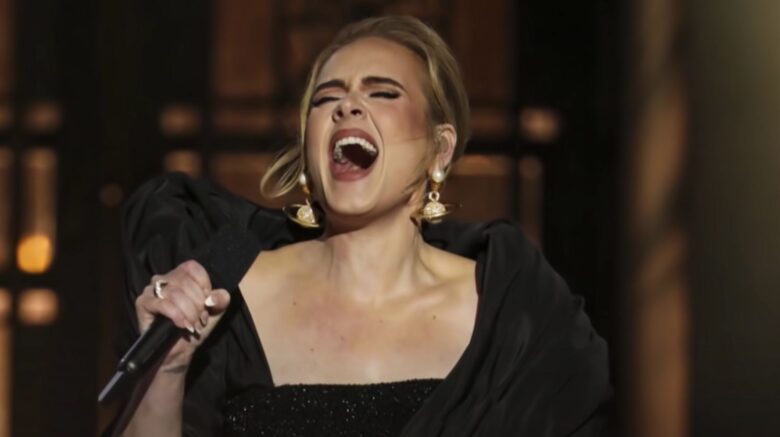 A week before releasing “30”, Adele sat down with Oprah Winfrey for an exclusive interview. Besides talking about her music, Adele revealed some details from her personal life. The star spoke about her painful divorce, going through depression, losing weight, and, above all, taking care of her son Angelo.

“I’ve been obsessed with a nuclear family my whole life because I never came from one,” said the singer, whose father left home when she was just two years old. “From a very young age I promised myself that, when I had kids, we’d stay together. And I tried for a really, really long time.” When it comes to her husband, Adele gave him the credit for saving her life at the beginning of her career. “At that time in my life, I was so young and I think I would have got in all of it. I could easily go down some dodgy paths and self-destruct from being so overwhelmed by all of it. And he came in and was the most stable person I’d ever had in my life up until that point. Even now I trust them with my life.”

If you want to see Adele performing live, you better hurry up and register at Ticketmaster with their Verified Fan program. The registration closes at 11:59 pm on Thursday. This will get you a code on Monday morning, December 7th, before the pre-sale starts at 10 am, that you’ll need to have to get your tickets. “We expect the demand for tickets to see Adele to be overwhelming”, Ticketmaster stated.

We also got the heads up from Adele’s camp: “Due to the limited quantity of tickets available, if demand for tickets from Verified Fans exceeds supply, there will not be a public on-sale”.