After Lewis Hamilton stated that famous singer Nicole Scherzinger had turned his world upside down, the former sweethearts met on the red carpet at British Fashion Awards. The Pussycat Dolls star dated Formula 1 driver Hamilton for more than seven years.

The couple showed that they still remained on good terms after all while posing together at the red carpet. 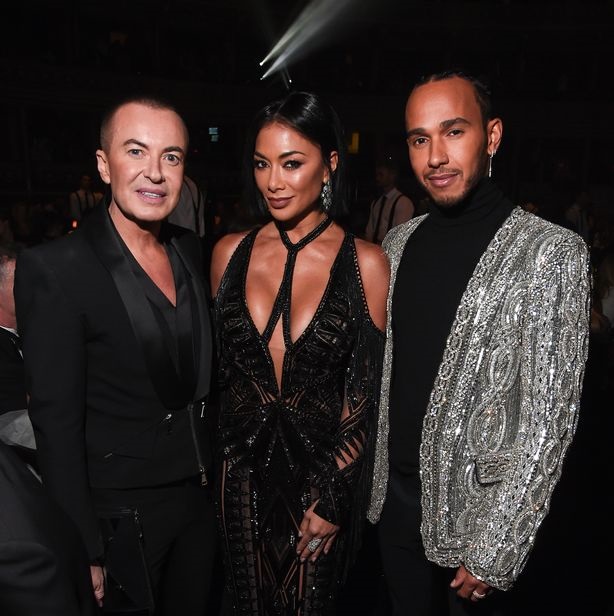 Nicole Scherzinger and Lewis Hamilton had a very turbulent seven-and-a-half years-long relationship. The couple was first seen at the MTV EMAs in 2007, and they have decided to finally break up in 2015 after years of a very tumultuous relationship with multiple breakups.

After one of the breakups, Hamilton accused his ex of constantly criticizing him and trying to manage his life. The couple quit their romance first time due to their overcrowded schedules and lack of free time.

Lewis and Nicole’s separation in late 2011 was related to her maternal instinct and desire to get married and have a baby.

When they finally broke-up, Hamilton told Sky Sports at the time that is hard for him to hide emotions.

“I’m trying my hardest to be positive, but I’m going through a really, really tough time at the moment with the loss of someone really, really special in my life”, Hamilton said and added: “My world’s turned upside down, but I have a job to do. I need to keep myself occupied and busy because otherwise, my mind will wander, and that makes the time a lot harder.”

Read Also: Nicole Scherzinger Is in Love Again: The Famous Singer Has a New Boyfriend!

On the other hand, Nicole stated in an interview for People: “Sometimes people stay in relationships because they get complacent because it’s comfortable for them because they don’t want to be alone. It’s a new chapter in my life. I’m going through a very transformative time in my life.” 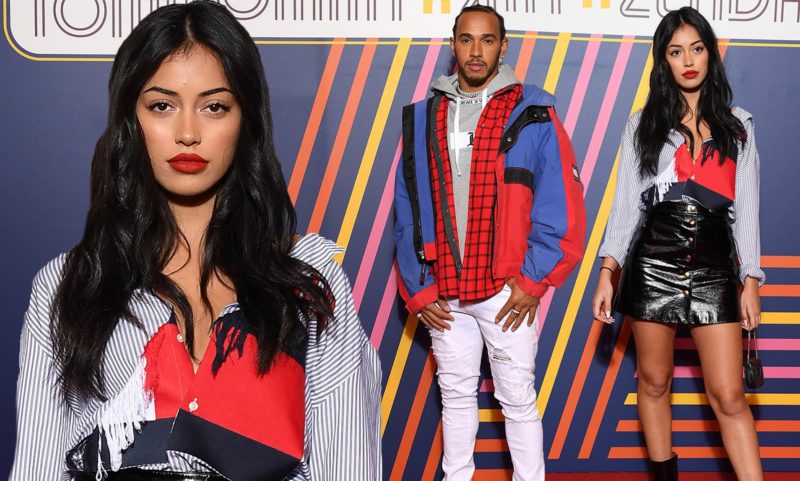 Nicole moved on, so does Lewis. The F1 champion has a new girlfriend who’s look tabloids often compared with his ex’s. He is dating Cindy Kimberly, who is widely regarded as a replacement for the famous singer.

10 Richest Kids in the World