Nicole Scherzinger is being sued by Robin Antin, a founder of Pussycat Dolls for declining to participate in the groups’ reunion tour. Antin, a choreographer herself, is claiming that Scherzinger didn’t fulfill her obligations from the contract and is trying to change the terms to her benefit. Allegedly, Nicole wants to change her share in PCD Worldwide from 49% to 75% giving her complete control over the band’s affairs.

In November 2019 Pussycat Dolls agreed to come back together for a live tour that would take place on every continent. A decade ago, an ultra-popular group made it big in the showbusiness with their hits “Don’t cha” and “Buttons”. Five out of six members decided to reunite – Nicole Scherzinger, Ashley Roberts, Carmit Bachar, Kimberly Wyatt, and Jessica Sutta. The sixth member, Melody Thornton, declined the offer stating that her vocal capabilities were under-used. 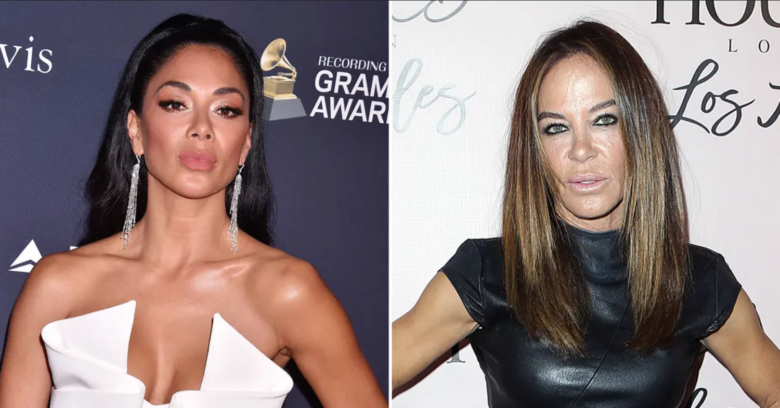 Last week the papers were filed in Los Angeles court claiming that Nicole Scherzinger broke the terms of the initial contract. The contract is, in fact, an MoU, a Memorandum of Agreement, in which Nicole stood to make 32.5% from the Pussycat Dolls world tour. Others signed to much lesser commissions. Roberts, Wyatt, and Sutta would each receive 12.5% of net profits from the tour. Antin, the founder and sole owner of PCD merchandise would also get 12.5%. And, at last, Bachar, who left the group in 2008 would receive 5% of the takings. 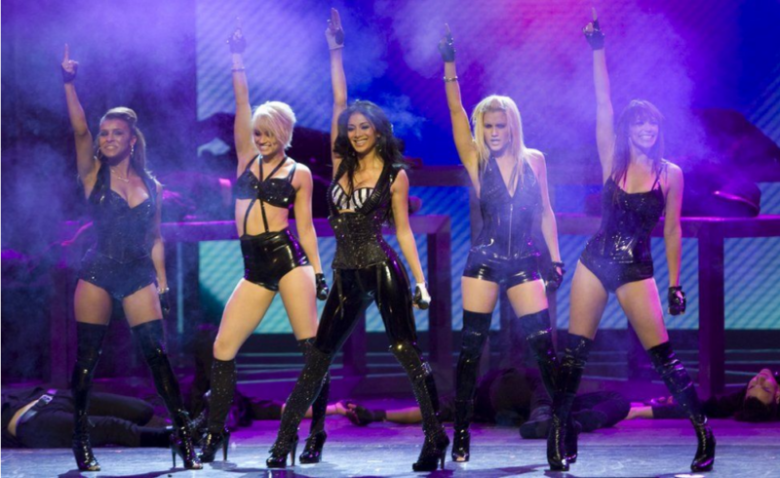 In addition, Nicole Scherzinger and Robin Antin will split earnings from the PCD Worldwide business venture 49% and 51% respectively. Only Nicole was awarded this benefit considering that she is the only one who monetized her name and talents after the band broke up. She went on to become a judge on TV competitions including The X Factor and The Masked Singer USA. The business would include the opening of the dance studio, and putting up a new generation of the Dolls. All profits should be split between Scherzinger and Antin as per the MoU agreement.

However, the pandemic postponed their plans significantly. PCD made an announcement that they will deliver their tour when it is safe to do so.

Fast forward one year to see that many things have changed. For starters, Nicole supposedly changed her mind asking for a 75% share instead of the previously agreed 49%. The reason behind the change of heart, the singer claimed the “growth of her personal brand” and the “opportunities she would have to forego to continue to engage in the partnership”, with Antin, she meant. Surely, Nicole knew this beforehand but didn’t really think it through, so now, she is trying to alter the original contract.

To make matters worse, “Live Nation”, an events promoter operating from Los Angeles, invested $600,000 prior to the group even starting the tour. In the court papers, it is said that in the event of cancelation “Live Nation” will demand the return of funds.

After the pandemic started to die down, Pussycats revealed that they will kick off their tour from Europe starting in May of 2022. As of now, the concerts are listed as “To Be Confirmed”. The venues’ operator, “Live Nation” is also asking for a full refund since the feud between Antin and Scherzinger is going to take months to resolve in court.

Howard King, Nicole Scherzinger’s lawyer fired back at the accusations putting the blame on Robin Antin and calling her claims “ludicrous”. He issued a statement for the public saying that Antin shows “a desperate attempt to divert blame for her own failures by trying to impose obligations on Nicole that simply do not exist”.

In a detailed statement, King continued: “Prior to Nicole’s involvement, trading on Nicole’s name without her consent, Robin borrowed, and spent $600,000 from Live Nation that she won’t or can’t repay. Nicole has invested her own funds in excess of $150,000 in support of a potential PCD reunion that has now been made impossible by Robin’s actions”. Nicole’s lawyer remembered to mention the fans who made the group’s success a reality saying that the singer “loves and respects the PCD fans and hopes to one day be back on stage performing the group’s amazing hits”.