10 Richest Kids in the World

A vast majority of people on the planet doesn’t get to see a fraction of the money these kdis have on their bank account. Some of them have earned it on their own, other have inherited or were given their wealth. The fact remains that these are the richest kids in the world and some of them are featured even on Forbes list of billionaires. 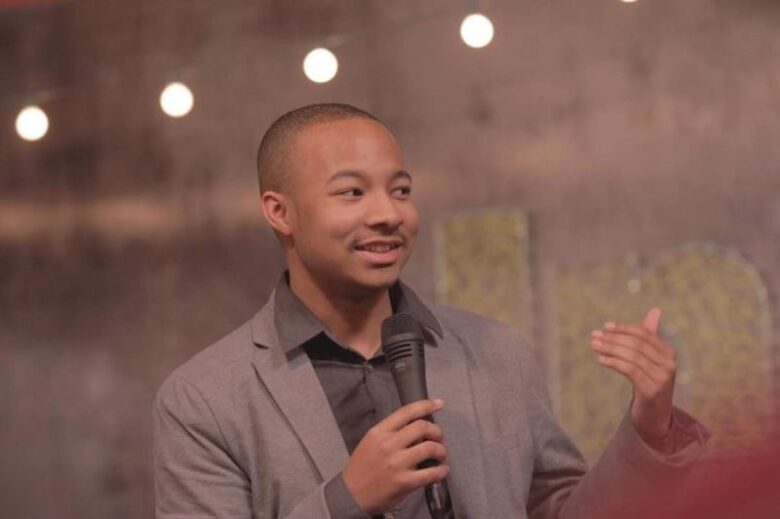 Jaylen Bledsoe was just 12 when he started his tech startup. Today, Bledsoe Technologies are a well-known name in the world of graphics and website designs and has become a global enterprise. It took him two years to become a millionaire and by 2013 he had 150 employees. 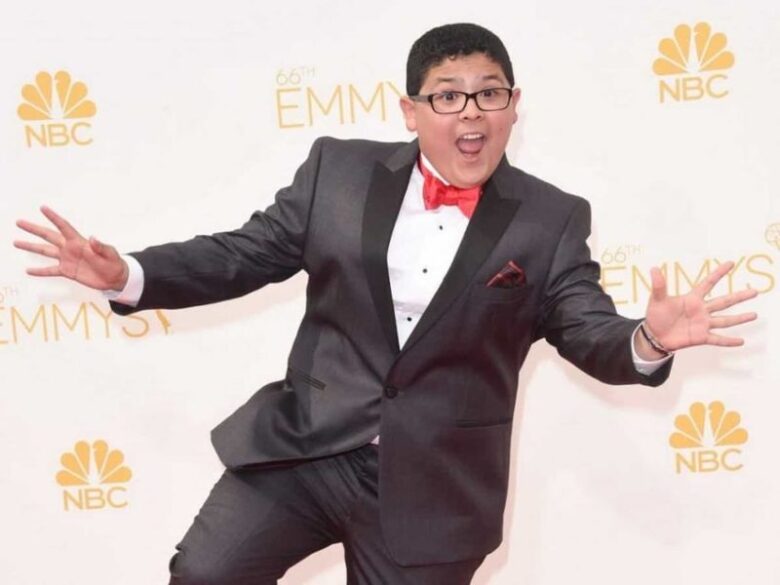 In 2009, Rico Rodriguez was cats as Manny Delgado in Modern Family, an ABS’c hit show. The role brought him several other offers and he even managed to write a book in 2012, titled “Reel Life Lessons… So Far”. He has appeared in seven movies and several popular TV shows, earning for himself a net worth of $4 million. 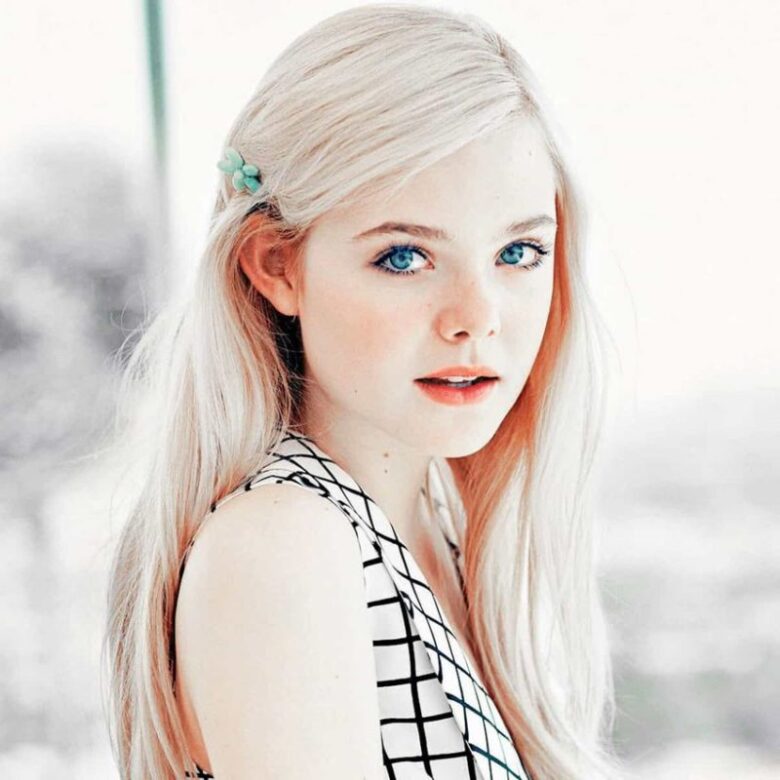 The star of movies such as Wonderland, Somewhere, We bought a Zoo and Maleficent, Elle Fanning quickly rose to her het worth of $5 million. She started her career in Taken in 2001. Later she also appeared in My Neighbor Totoro and Babel. 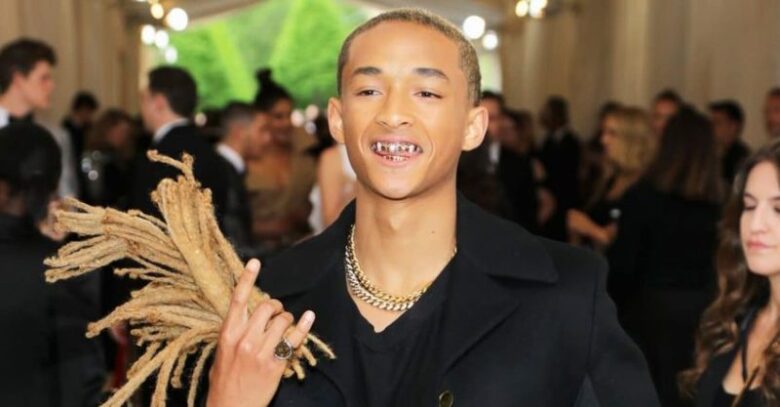 Not content to live in his father’s shadow, Jaden Smith decided to pursue an acting career of his own. His list of roles is a long one and includes The Pursuit of Happiness, his first blockbuster, a remake of Karate Kid he did in 2008 and The Day the Earth Stood Still. He starred next to his father in a science fiction action movie After Earth in 2013. 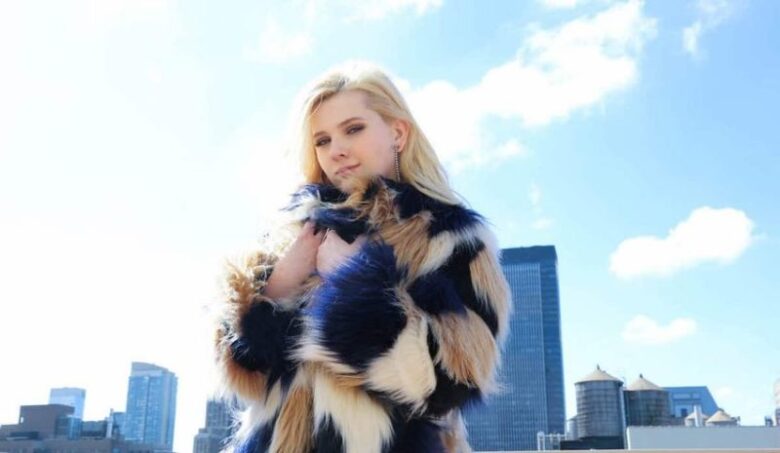 When she was just three years old, Abigail Breslin got her first gig in a commercial. By the age of five, she had a movie role in signs. In 2006 her break came with a role in Little Miss Sunshine. Both critics and fans loved her in that movie and it paved the way to more important roles and awards, like Academy Award for Best Supporting Actress and Screen Actors Guild Award. She also appeared in No Reservations (2007), Zombieland (2009), August: Osage County (2013) and Ender’s Game (2013). 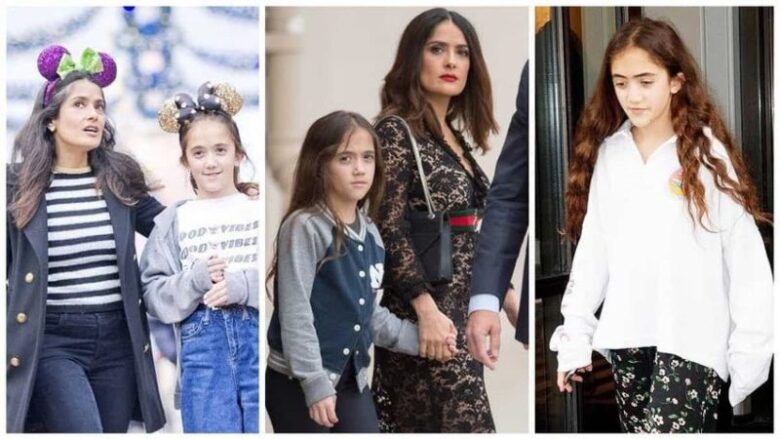 Daughter of two very wealthy people, Salma Hayek and the Francois-Henri Pinault, a French billionaire, Valentina Paloma Pinault could have had it all without even trying. At the moment, her net worth is estimated at $12 million, but that is bound to increase in the future.

When he was 15, Nick D’aloisio wrote an app for iOS called Summly. A while later, he sold it to Yahoo for $30 million. The app was designed to summarize news articles on a given topic, earning him Wall Street Journal’s “Innovator of the Year” award and a place on TIME Magazine’s world’s most influential teenagers list. He is currently studying Computer Science and Philosophy classes at Hertford College, Oxford University. 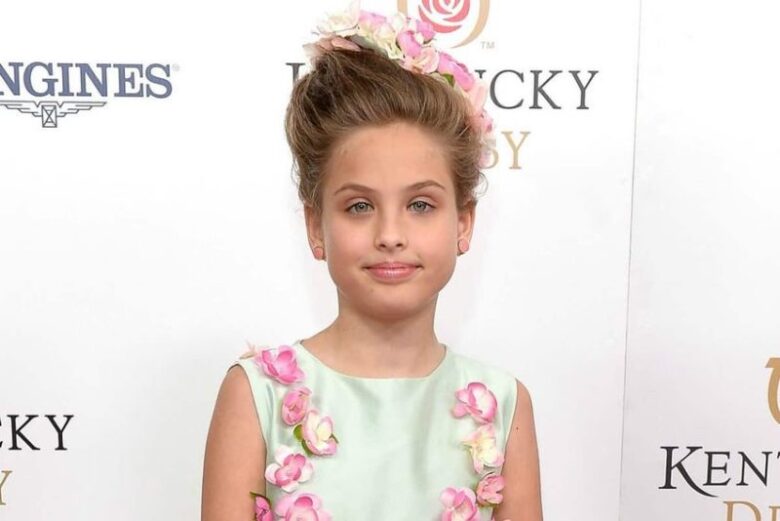 Dannielynn Hope Marshall Birkhead is the daughter of Anna Nicole Smith and Larry Birkhead. Her mother, a famous Playboy model and a TV personality, died from drug overdose in 2007, when Dannielynn was one year old and she inherited her wealth to the tune of $59 million. Not content with that, she started a career in modeling, becoming the face of Guess Girl’s Spring Line. 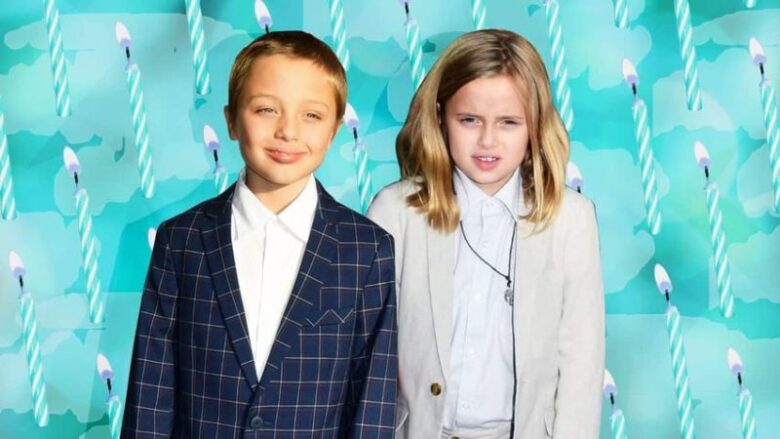 Twins of the famous Hollywood couple Angelina Jolie and Brad Pitt, Knox & Vivienne Jolie Pitt were born in 2008. The first picture of them was sold for $14 million, becoming the most expensive celebrity photograph ever taken. 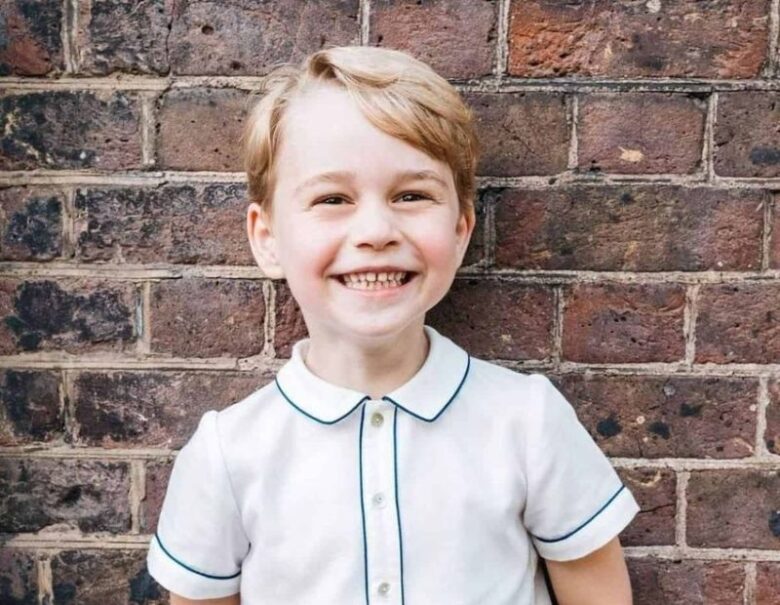 The son of Prince William, Duke of Cambridge and Duchess Catherine and third in line for the British throne, Prince George Alexander Louis is the youngest billionaire in the world. Not only that, but he will also inherit the crown of Great Britain once his father dies.