Michael Schumacher is one of the biggest names in sports, regardless of the part of the world where you’re from. The racing legend is going to be honored by a Netflix documentary. His fans can rejoice as the video will contain unpublished photos previously unseen by any member of the public. Just as we’re used to Netflix documentaries, it will show Michael in different colors, on his path of becoming one of the best drivers of all time with a record of seven world titles in Formula 1.

Most of us are already acquainted with his current situation. After suffering a horrifying injury during skiing, his condition is kept in shade by his family, so little is known about how is he feeling right now. But, before the accident, he managed to become one of the best, if not the best drivers in the world. The documentary will focus on his glorious career, providing fans all over the world with never-before-seen footage of his racing success.

The title of the film will be simple – Schumacher. The part that interests fans and pundits alike is the interviews that were conducted with his wife Corinna, his children Gina and Mick, and his brother, also an F1 legend, Ralf. For pure sports fans, there are conversations with his contemporaries Jean Todt, Bernie Ecclestone, Sebastian Vettel, Mika Hakkinen, Damon Hill, and David Coulthard. 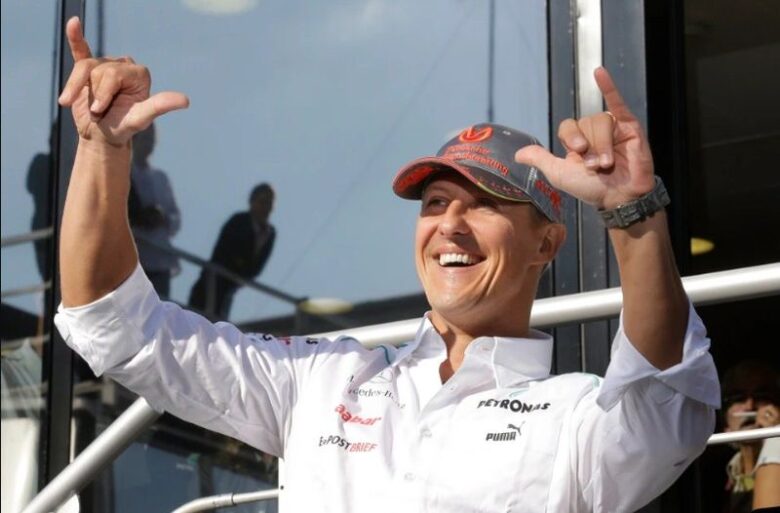 Netflix is already high on advertising this piece, and they’re dubbing it as the only movie supported by the Schumacher family. Michael long-time manager Sabine Kehm said that the documentary is “family’s gift to their beloved husband and father.” The Netflix flick comes out after the racer spent years of his life sidelined by a brain injury that is described as life-changing. The misfortune occurred in the French Alps where he was skiing with his son Mick.

The injury happened after he collided with a rock. He hurt his head despite the fact he was wearing a helmet. Shortly after he was admitted into the hospital, he was put into an induced coma. It took him six months to regain any sort of consciousness, but he wasn’t seen in public since. The saga about his health now lasts for years, and neither family members nor close friends released any details to the public. Even his most loyal and curious fans are kept in the dark regarding his recovery. 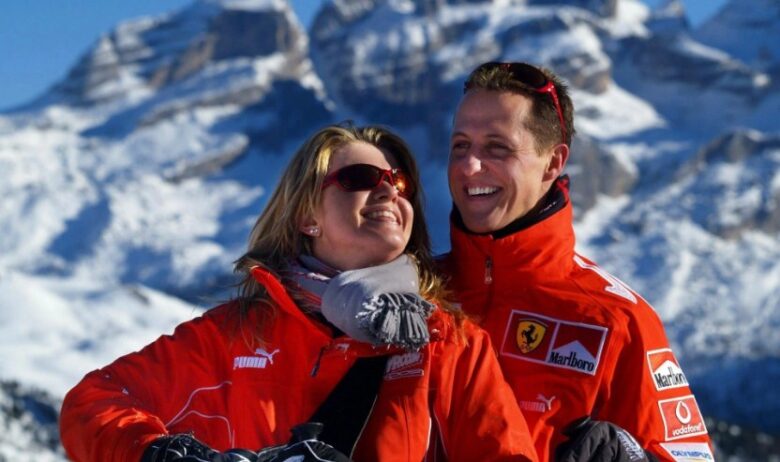 Fort those that are more focused on his health saga rather than on his racing accolades a disappointment is on the way. The upcoming documentary will not cover his immediate condition. The film director Vanessa Nocker said the following on what the documentary covers: “The greatest challenge for the directors was certainly to find the balance between independent reporting and consideration for the family. Corinna Schumacher herself was our greatest support in this.”

By now most people know that Michael’s wife is in charge of everything regarding her husband. The Netflix docu-movie is no different. Nocker continued by saying: “She herself wanted to make an authentic film, to show Michael as he is, with all his ups and downs, without any sugar-coating. She was great and brave enough to let us do what we wanted, and so we respected and kept her boundaries. A very inspiring, warm woman who made a lasting impression on all of us.” 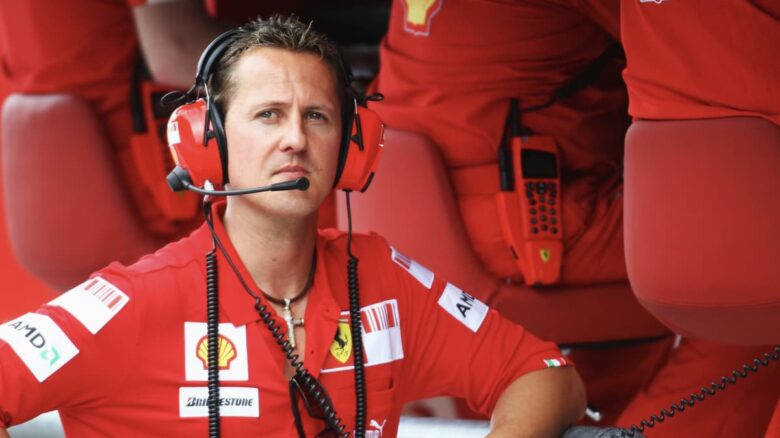 Sabine Kehm, his manager, also chimed in on the subject of the upcoming film: “In his quest for perfection, he spared neither himself nor his team, driving them to the greatest successes. He is admired all over the world for his leadership qualities He found the strength for this task and the balance to recharge at home, with his family, whom he loves idolatrously. To preserve his private sphere as a source of strength, he has always rigorously and consistently separated his private from his public life. This film tells of both worlds. It is his family’s gift to their beloved husband and father.”

With all of this said, the fans are more than eager to see the documentary. It was a long wait considering that the original release date was in December of 2019. As it’s usually the case these days, everything was postponed due to coronavirus. The documentary is already available on Netflix in most countries, with the release date being set on September 15th. This day marks 30 years since his first Grand Prix in Belgium in August 1991.

Everything to Know About Giannis Antetokounmpo Brothers