Home Celebrities Nicole Scherzinger Is in Love Again: The Famous Singer Has a New Boyfriend!
Celebrities

Nicole Scherzinger Is in Love Again: The Famous Singer Has a New Boyfriend!

Everyone admires her attractive boyfriend.

The pretty singer is in love again! After the painful breakup with the tennis player Grigor Dimitrov, she found love and happiness in the new relationship. Even though the singer has an extremely successful career, her love life hasn’t been so great. Nicole’s relationships would end quickly, and she would often be left alone and heartbroken. 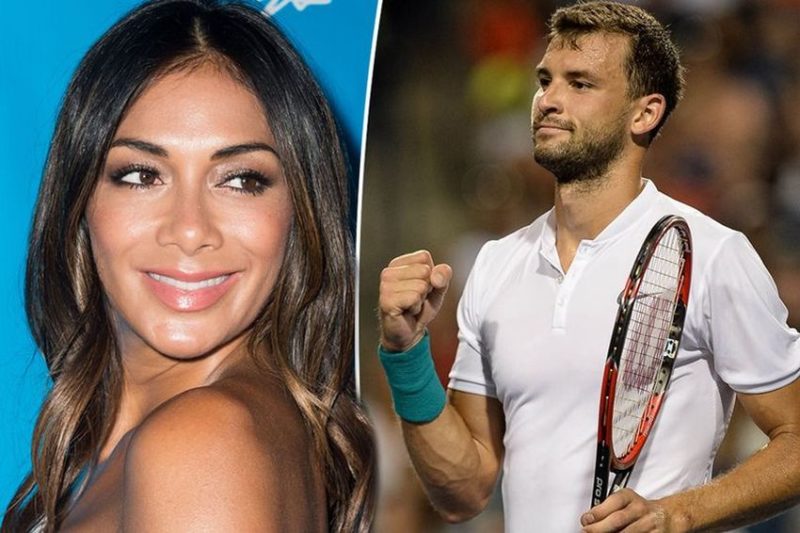 Apparently, the good time have come for Nicole Scherzinger, since she started the relationship with Thom Evans, who is 7 years younger than her! The couple has been spotted having dinner on multiple occasions. One thing is for sure – there are sparks between the famous duo!

According to the sources, the rugby player is crazy for Nicole. He couldn’t resist the singer’s beauty despite her being older than him. The time will show whether this love is the real deal and whether Nicole will become a mother any time soon. Also, Thom was a part of the X Factor show, whereas Nicole was in the jury of the same show. The rugby player was a member of the Try Star band.

To be honest, who wouldn’t resist Thom’s attractive looks?! Nicole has definitely fallen in love with his charm. According to The Sun, “Thom is completely Nicole’s type. And for his part— he’s always said Nicole is one of the most beautiful women in the world.“ Also, the source claims that Thom is rather nervous for everything that is going on as well as that he liked Nicole long before the show even started.

Nevertheless, the couple has been flirting onscreen during the filming of the X Factor, so the audience can see that there is a lot of chemistry between them. One thing is for sure – Great choice, Nicole! 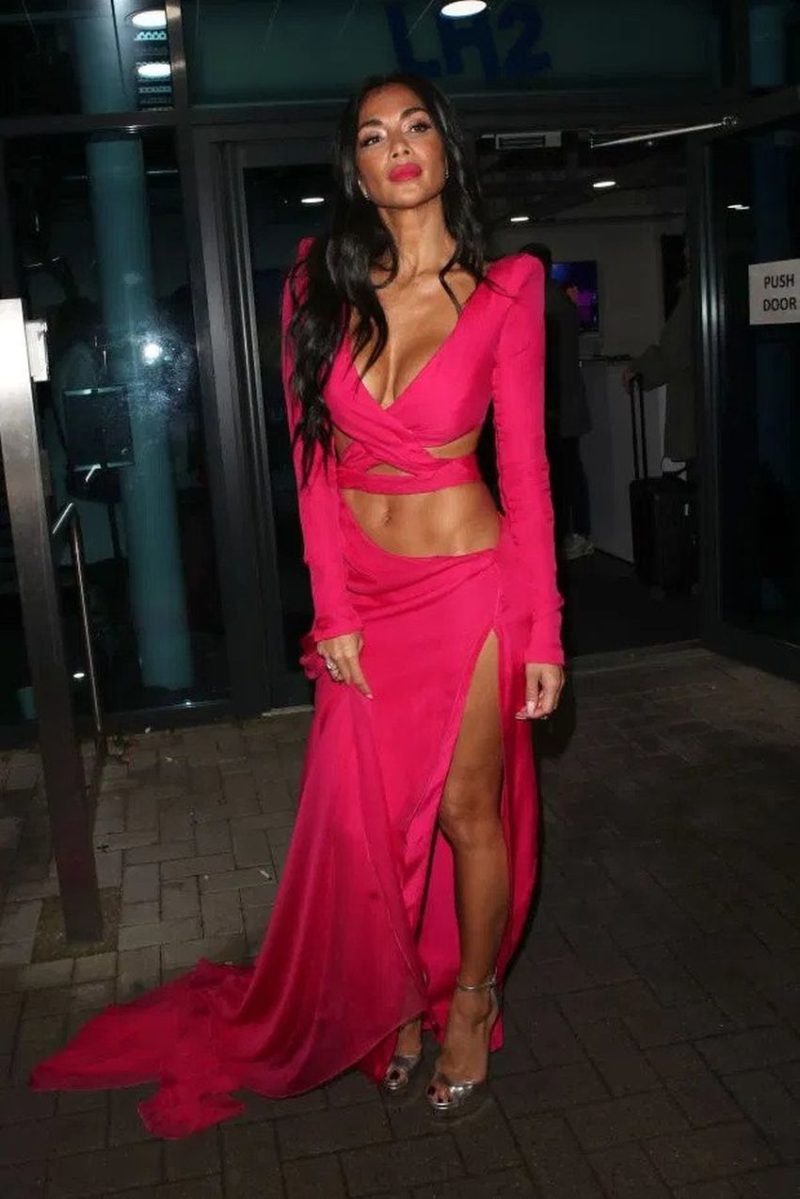 Sistine Stallone – The Daughter of Famous Actor Is a Real Beauty

Who Are the Most Beautiful and Breathtaking Russian Women?