BLOGGING THE BOYS – 03/22/2020: Today, things are not as they were only a few weeks ago. Coronavirus changed everything, and the NFL was affected too.

Because of COVID-19 NFL free agency was moved and it started earlier than we are used to. This was done, as, during the free agency moves, there’s not much contact among people compared to matches and other public events. But, even so, with some flights canceled, some free agents, who agreed to terms, haven’t signed the contracts physically. 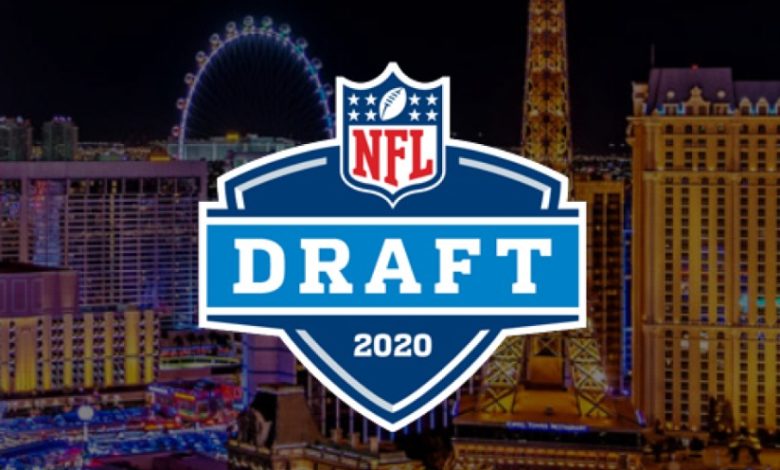 Luckily for all football fans, the NFL season is not on the way yet. NBA, MLB, MLS, and NHL all canceled their matches, and fans are left devastated. But, there’s one massive football event ahead of us, the NFL Draft.

2020 NFL Draft was to be held in Las Vegas, the new home of formerly Oakland Raiders. The first decision was for the draft to be held but without an audience. This decision was cast away now, and selection will be canceled. There’s a chance that there will be a draft during April, but Las Vegas is no longer considered a venue.

At the moment, the NFL officials are looking for the best solution for this event, but one thing is for sure. The 2022 NFL Draft in Las Vegas is off the table.

This comes as the sad news as NFL free agency was the only thing keeping sports fans happy in these difficult times. NFL Draft was the only thing making them look into the future with no sports in sight. The one thing that the NFL could do is to create a format that would be fun for fans during the April draft. You saw that many reporters were working from home during the free agency. Something similar could be done for the NFL Draft. But we can’t do anything but wait.

FDA Approves New Coronavirus Test; The Fastest One to Date

Rita Wilson Raps Naughty by Nature in Quarantine and Slays It