NFL star Tom Brady decided to have time off amid uncertainty over his future in the National League. The 42-year-old football star was spotted on the beach in Costa Rica with his wife, Gisele Bundchen. 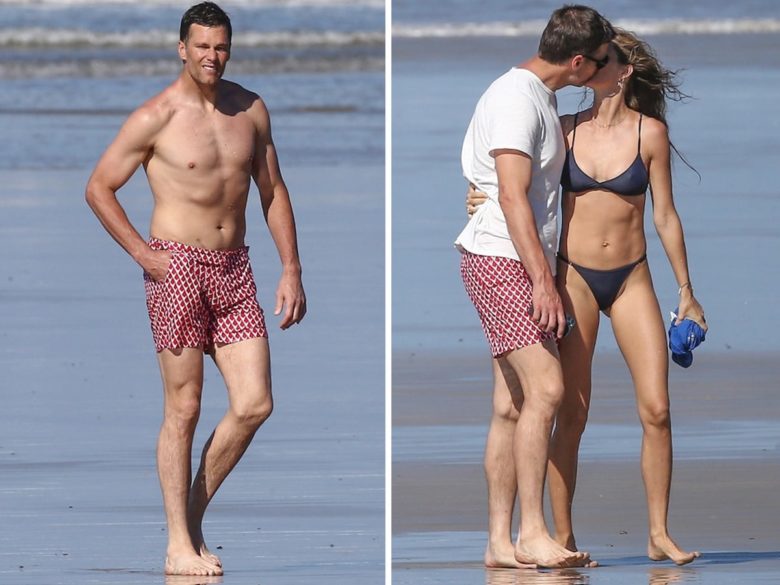 The couple was exchanging tenderness during their walk on the beach. Brazilian model and the NFL hunk flaunted their perfectly toned bodies. Gisele wore a navy-bikini, while Tom donned high-cut swim trunks. 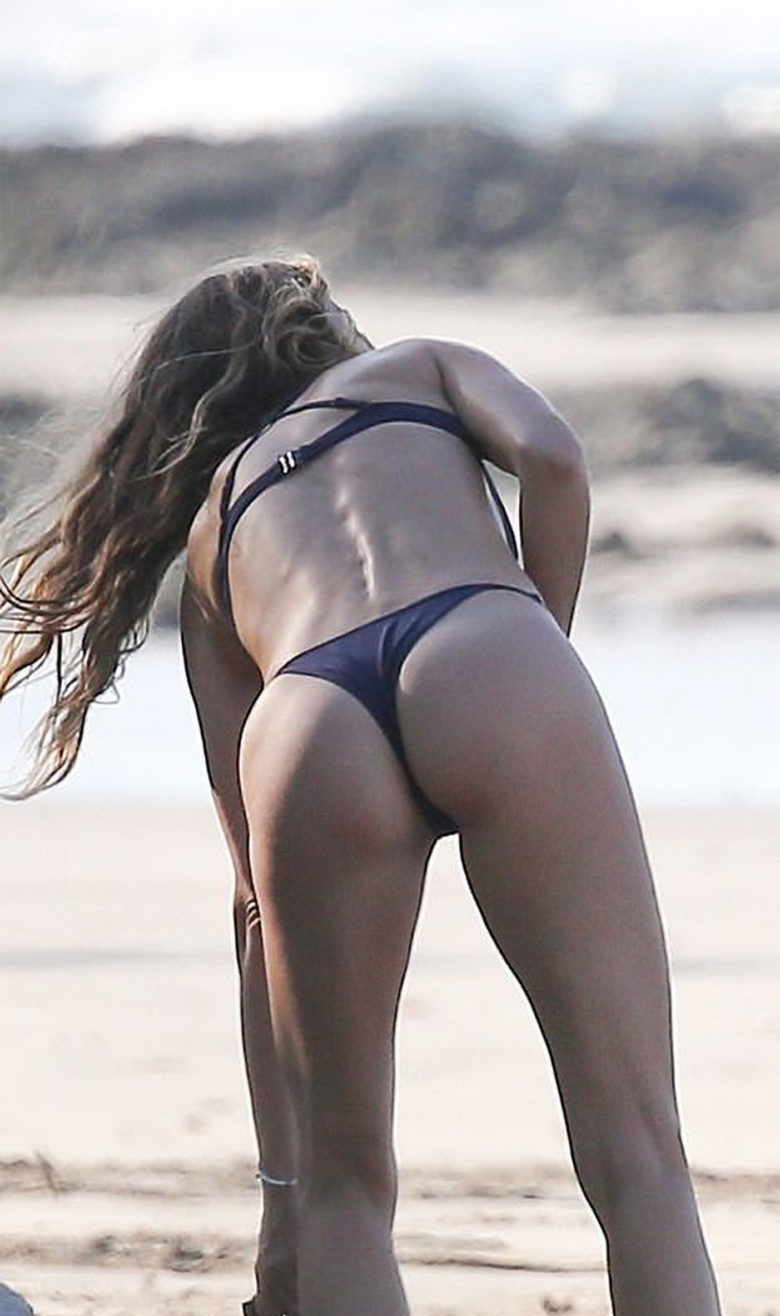 They enjoyed their vacation with their children – 10-year-old Benjamin and 7-year-old Vivian.  This place is significant to the celebrity couple, as they had their marriage ceremony conducted in Costa Rica in 2009. 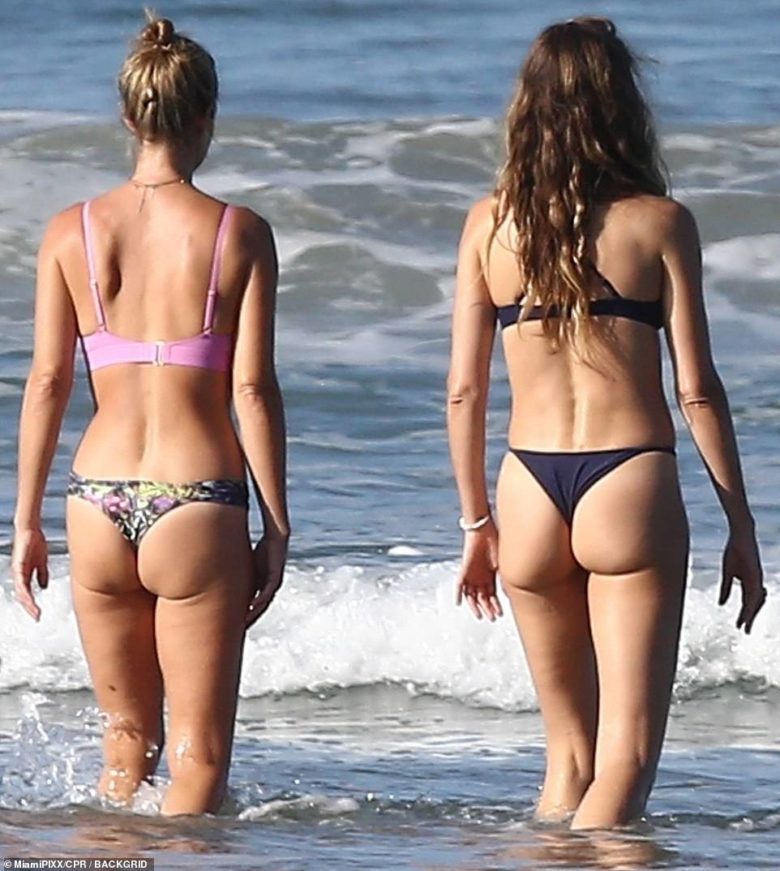 Tom Brady is relaxing before he is set to become a free agent after 20 years. According to Daily Mail, besides the Patriots, New York Giants, Los Angeles Chargers, Tampa Bay Buccaneers, Las Vegas Raiders, and the Tennessee Titans are interested in Brady.

Melania Finally Talked About Coronavirus, And it Backfired Immensely

Bankrupt Katie Price Must Pay $210,000 to Her Husband After Blackmailing Him