Home Movies The ‘Minecraft’ Movie By Warner Bros. To Be Directed By Peter Sollett
Movies

Peter Sollett is set to write and direct the long-anticipated Warner Bros.’ feature film adaptation of the immensely popular video game “Minecraft.” Vertigo’s Roy Lee and Jon Berg will produce. The developer who made the game, Mojang, is part of the board and will also serve as a producer, while Jon Spaihts will executive produce. 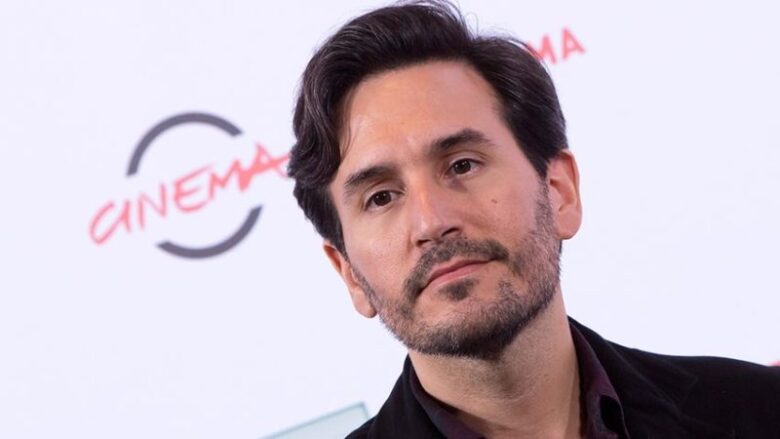 The story of the film will follow a teenage girl and her group of friends, as these adventurers have to save the blocky Overworld from the malevolent Ender Dragon’s path of destruction.

Over recent years, the studio has been working hard to launch the franchise. They landed the highly coveted rights back in 2014. Ever since, various talented people have been circulating the project, with the likes of Shawn Levy and Rob McElhenney, who were previously on board to direct. 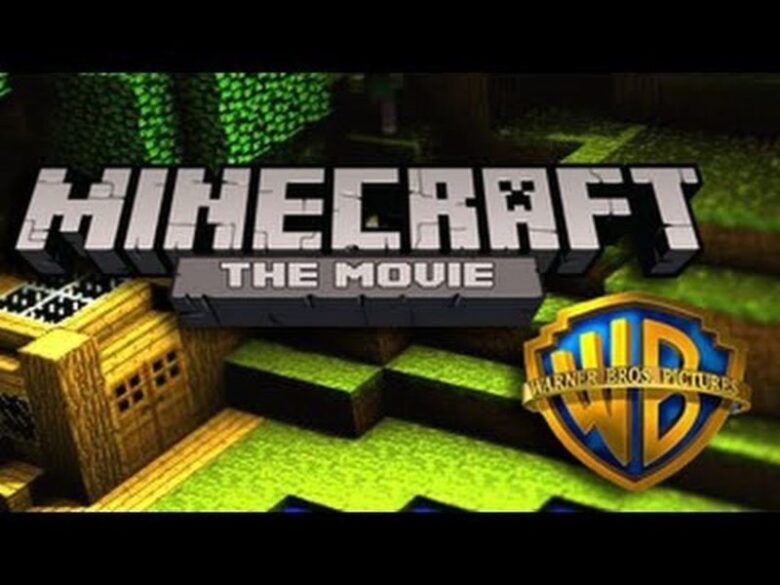 Steve Carell was also considered for a role before scheduling broke the negotiations. The studio is aware that “Minecraft” is a globally sold brand, and recognizes the potential it has in the form of a movie.

The film marks the biggest studio movie yet for Sollett. He previously worked only on mid-range budget movies like “Freeheld”, “Nick and Norah’s Infinite Playlist” and “Raising Victor Vargas.”