Even though Big Little Lies first started as a limited series, the interest was so big and left the viewers wanting more. Hence, HBO announced that the series will have a second season with seven more episodes. Here’s everything we know so far about Big Little Lies Season 2.

Meryl Streep Will Join the Cast

The amazing Meryl Streep will join the tribe of fierce women and play Perry Wright’s mother. HBO confirmed this rumor on Twitter and the stars were excited to work with her. Streep’s character arrives in the second season looking for answers about her son’s death. 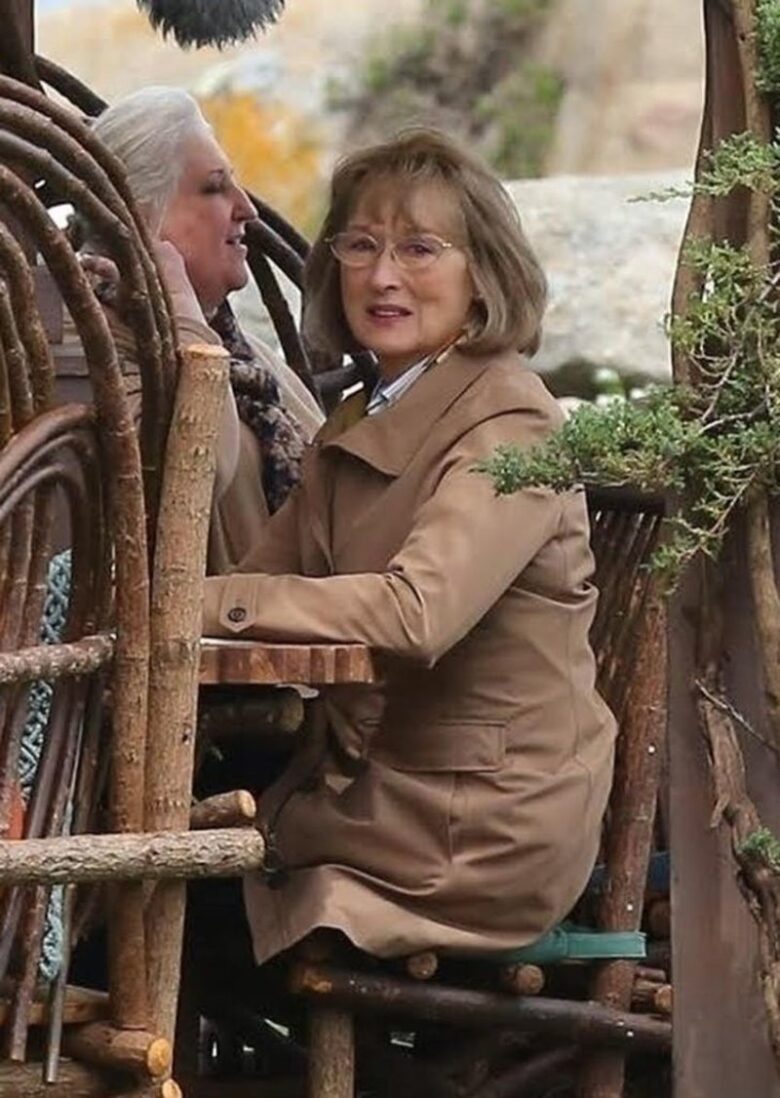 New Faces in the Cast

Besides Meryl Streep, there will be other new faces joining the cast. Hence, Douglas Smith will play Corey Brookfield who will be Jane’s co-worker. Moreover, Crystal Fox will join the cast and play Elizabeth Howard, Mo McRae will appear in the role of Michael Perkins, and Denis O’Hare will play Ira Farber. 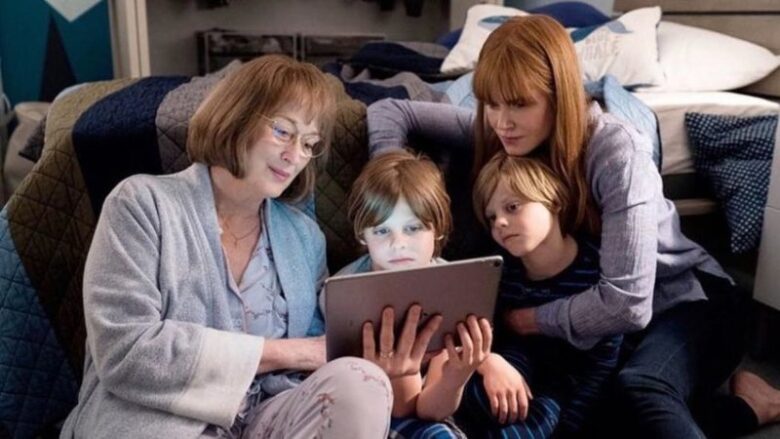 The new season will also have a new character called Katie Richmond played by Poorna Jagannathan. Likewise, in a recent interview with Ellen, Nicole Kidman revealed that her kids will appear in the second season. It is also possible that we’ll see Alexander Skarsgard again in the series, who will possibly haunt the women of Monterey.

The Production of the Second Season Wrapped in August 2018

Big Little Lies Season 2 has wrapped filming in August 2018. Hence, Nicole Kidman and the rest of the cast have been posting behind-the-scenes photos all summer long. They aren’t hiding that they had a blast filming the second season. For instance, Reese Witherspoon shared a photo on her Instagram in which she and the rest of the girls are obviously having fun during a group bowling outing.

The season 2 of the series was directed by Andrea Arnold who came instead of Jean-Marc Vallée, who directed every episode of the first season. Andrea Arnold is an acclaimed director who has directed the Oscar-winning Wasp and episodes of Transparent and I Love Dick. 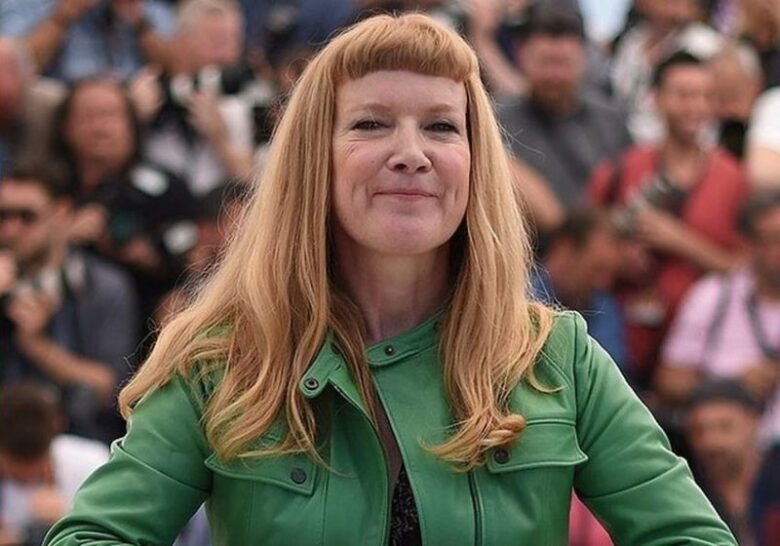 The Monterey Squad Will Be Back

All of the women of Monterey, Reese Witherspoon, Nicole Kidman, Shailene Woodley, Laura Dern, and Zoe Kravitz are coming back in the second season. In fact, Witherspoon and Kidman will also appear as executive producers. 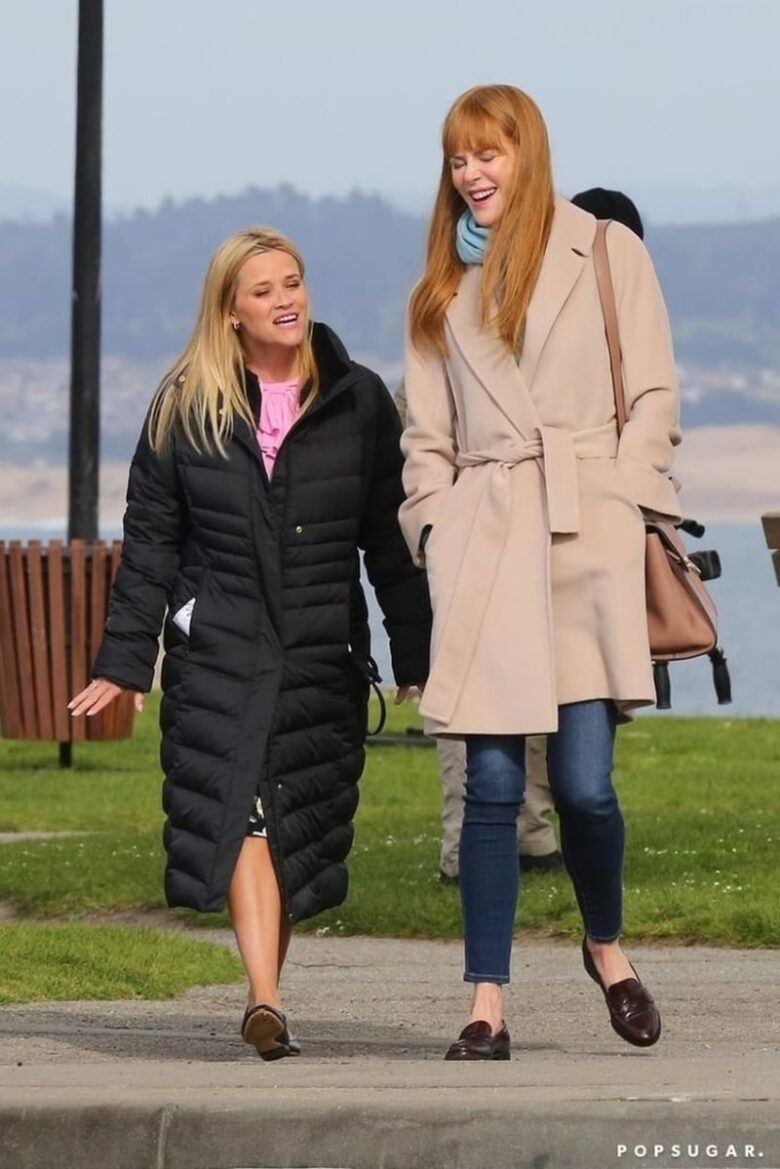 During an interview on the “New Year’s Eve Live with Anderson Cooper and Andy Cohen” show, Nicole Kidman said that the possible release date for the second season will be June. However, there hasn’t been any official release date announced so far. Nevertheless, the filming has wrapped in August so we can obviously expect the new season any time soon.

There have been first footage revealed during the Golden Globes where we’ve seen a short clip of the new episodes. We saw Meryl Streep cryptically saying, “I want to know what happened that night.” Moreover, in one of the clips, there were Renata, Jane, Madeline, Celeste, and Bonnie, all standing in a police lineup in their Audrey Hepburn costumes.

We Will See Bonnie’s Parents

Even though we all expected to see Zoe Kravitz’s real-life parents in the series, we learned that they will not appear. Instead of Lenny Kravitz and Lisa Bonet, Bonnie’s parents will be played by Martin Donovan and Crystal Fox. 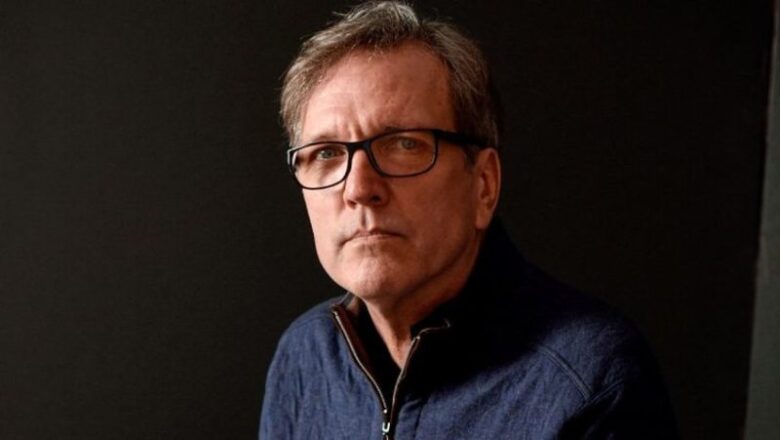 It is very likely that season 2 will continue exactly where the first season stopped. In fact, the story of the second season will be all about the fragility of marriage, the malignancy of lies, the vicious ferocity of sound parenting, and the durability of friendships. It is expected that the new season will be more emotional as Shailene Woodley told The Hollywood Reporter. Moreover, Renata will face some marital difficulties and we will see more Bonnie than before. She will struggle with the things she did to Perry. 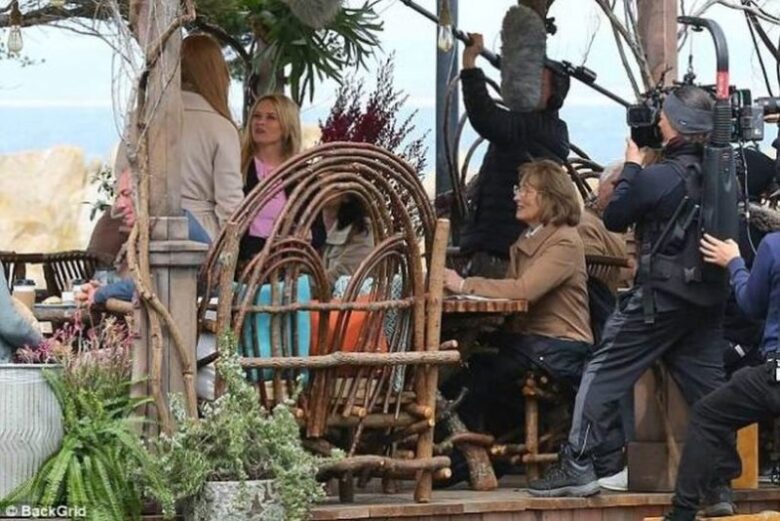 Significant Pay Raises for the Cast

In April 2018, the president of programming for HBO, Casey Bloys, announced that the cast will receive significant pay raises. This change was a direct result of the Times Up movement. The powerful movement, as well as, talking with Reese, has made them think and make a change. Hence, Witherspoon and Kidman, who will also be executive producers in the second season will earn $1 million per episode according to THR. In the first season, they have been earning $250,000 to $350,000 per episode.

Meghan Markle’s Brother Slammed His Sister In The First “Big...

Was Nicole Kidman Blackmailed by Hollywood For Supporting Trump?