The third season of the popular show “Stranger Things” will launch on Netflix on July 4, 2019, the company revealed through a via a clip designed to look like the local Hawkins, Ind. television affiliate.

In it, Dick Clark appears during “live” footage of his 1985 “Rockin’ New Year’s Eve” special. Then, the camera pans to the crowd and the image gets interrupted by static and crypto code. “Run Program: SilverCatFeeds.exe” is typed into the system, after which the picture switches back live. During the final seconds, the picture starts to rotate, never fully reaching the upside down image, but instead dissolves into the fiery red of the “Upside Down”. It then finally shows the test pattern and the premiere date. 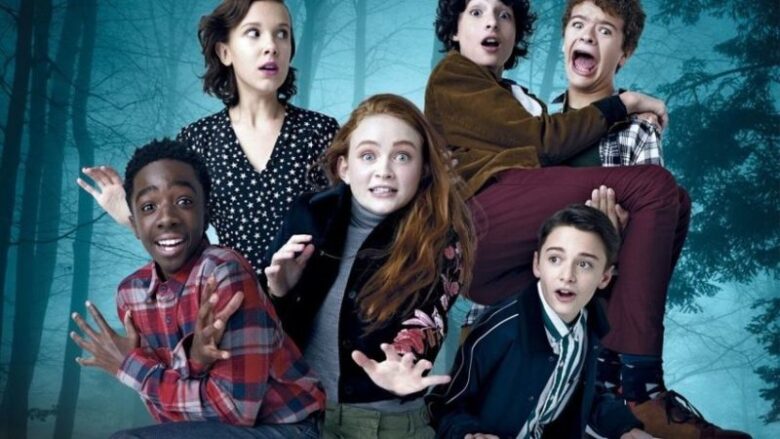 The tagline for the new season reads “One summer can change everything,” while Netflix warns us that “something strange arrives in Hawkins, summer 1985.”
Some new key art shows the kids enjoying the Fourth of July fireworks, whit the arms of the Demogorgon behind them. Most of the kids are clueless, while Eleven and Will are looking back with worry, feeling the danger looming.

Netflix previously released episode titles for the new season. The titles read: “Suzie, Do You Copy?,” “The Mall Rats,” “The Case of the Missing Lifeguard,” “The Sauna Test,” “The Source,” “The Birthday,” “The Bite” and “The Battle of Starcourt.” 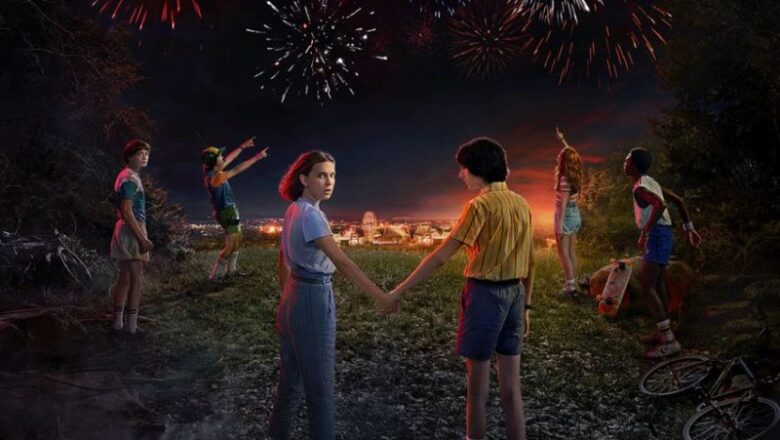 Final Destination Will Be Rebooted

Legrand Legacy: Tale Of The Fatebounds Coming In January 2019