Mike and the model were only married for a year, and the boxer learned of his wife’s infidelity the very day he was about to leave and hand the divorce papers to his lawyer. 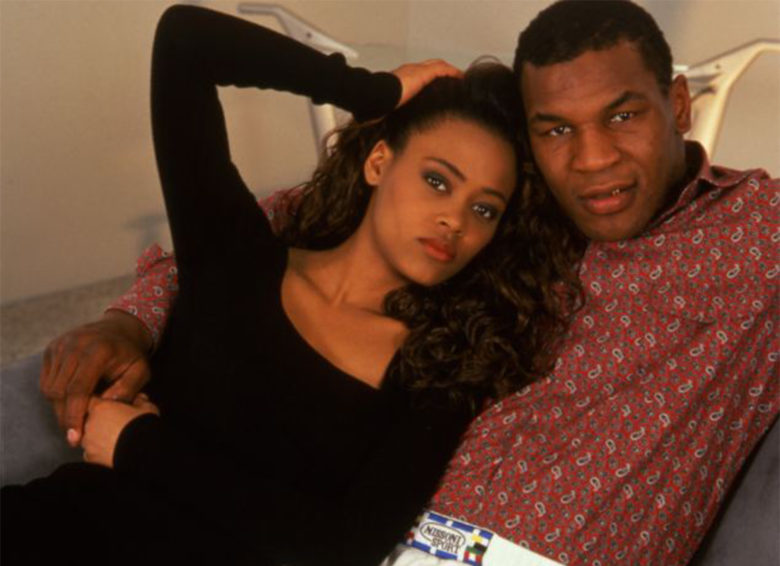 However, at the last minute, he changed his mind and headed to see Robin and talk for the last time. He parked the car in front of her apartment and waited for her to return home, but she did not arrive alone but was accompanied by Brad Pitt, who was 26 at the time. 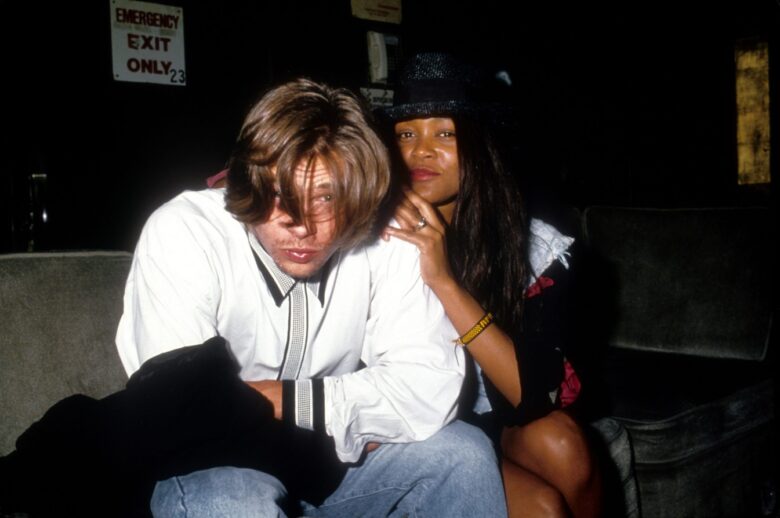 Tyson said he let them go into the apartment together, and after a while, he headed towards them. When he entered the room, he found them together in bed. Boxer claims if he did not come in the room Pitt would have intimate relations with his then-wife. 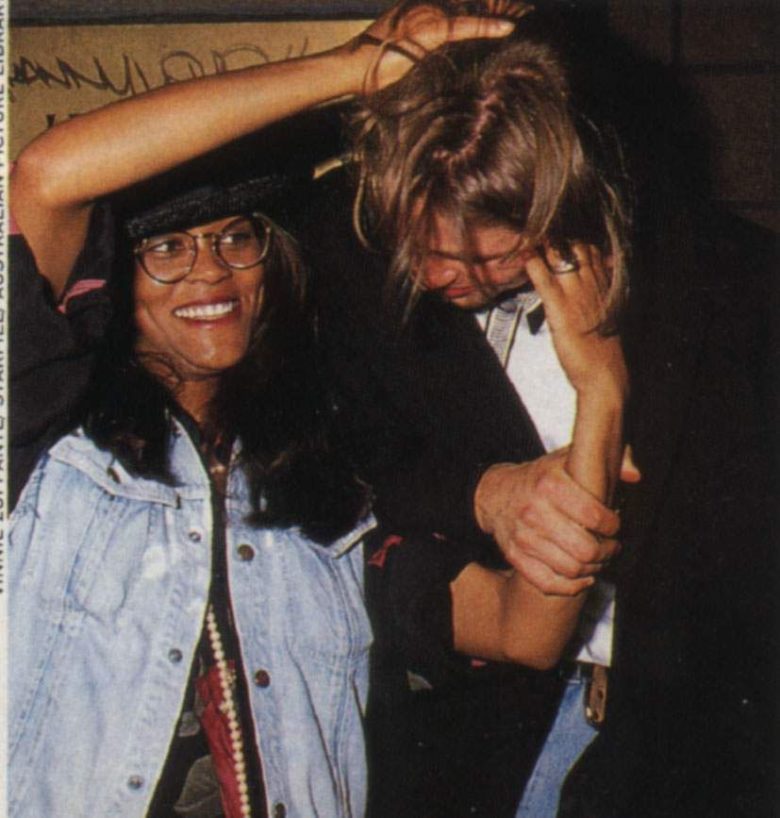 “Brad was scared to death. I was kind of scared because I didn’t know if he had something, so I was like ain’t this some bulls*it”, Tyson recalled.

He continued: “I was mad as hell. You should have seen his face when he saw me” and added that Brad begged him not to take a swing. 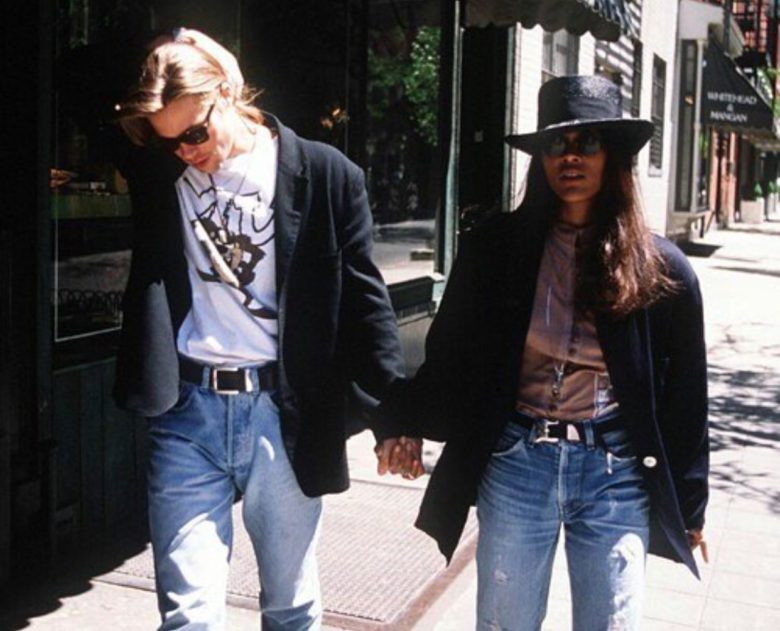 Although Mike has made this story public on numerous occasions, Brad Pitt has never spoken on the subject, but his ex-wife Robin Givens did. 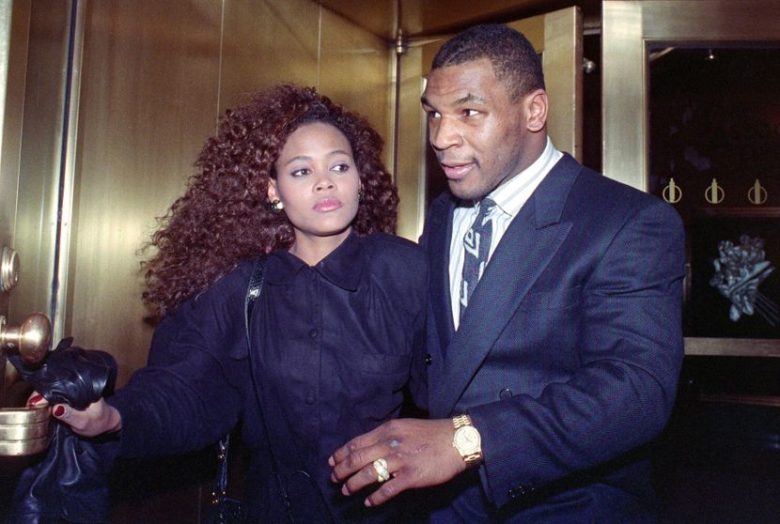 “Pulling up in the driveway, that part is true. I didn’t read the book, but I was told he says he caught us in bed, which never happened. Never, ever, ever happened”, she told Andy Cohen on Watch What Happens Live.

Katy Perry Reveals the Gender of Her First Child With Orlando Bloom!