It is hard to believe, but the November election is not the first thing on politician’s minds. They are playing second fiddle to the ongoing coronavirus crisis. The fear of this disease spreads across the US faster than the virus itself. But, we are all hoping that the crisis will go away soon enough, and despite it stopping the presidential campaigns, next year, we are going to have a new President.

But who will it be? While Joe Biden is getting upper hands in some polls over President Donald Trump, this crisis could be doing a favor to POTUS. The reason is Trump’s public appearances. Despite putting his campaign on hold, President Trump is on national television every day due to his briefings and press conferences. Biden doesn’t have this luxury. 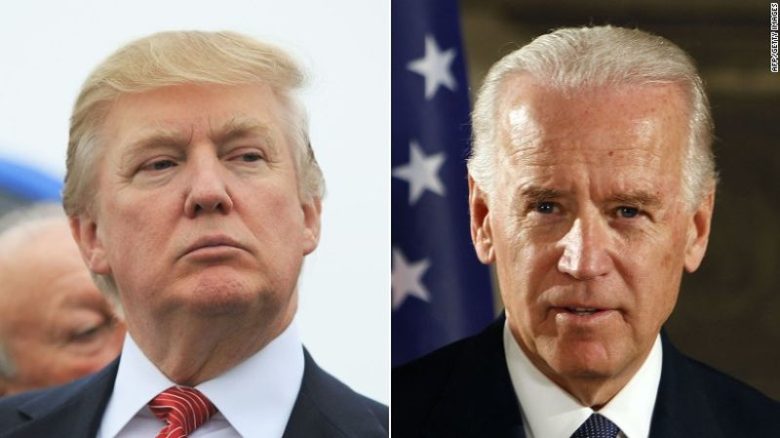 This is something Biden is used to. He was trailing his Democratic rivals during the entire last year only to be their nominee favorite at the moment. In the previous few months, Biden became front-runner after he started gaining support from all sides. He was even endorsed by Mike Bloomberg, who spent a fortune on his campaign.

Now, we have President Donald Trump pushing him to the side once again. The reason is the coronavirus pandemic. Because of the ongoing crisis, President is in the public eye, unlike Joe Biden. The Democrat candidate is finding it hard to garner attention, and this could cost him the election in the long run.

This is not Biden’s fault, as no one could predict the virus that is terrorizing the States. According to David Parker of Montana State University, Biden shouldn’t worry too much about the current situation. He stated: “I think the best idea is to let the president try to govern, and expose the fact that his style of leadership is not effective for this crisis moment.”