Mike Tyson Says He Is Looking Forward to Death

The famous boxer Mike Tyson revealed in an interview with The Sportsman that he is looking forward to death because “living might be complicated than dying”.

The 53-year-old still holds the title of the youngest heavyweight world champion in history after his victory in 1986 at the age of 20. 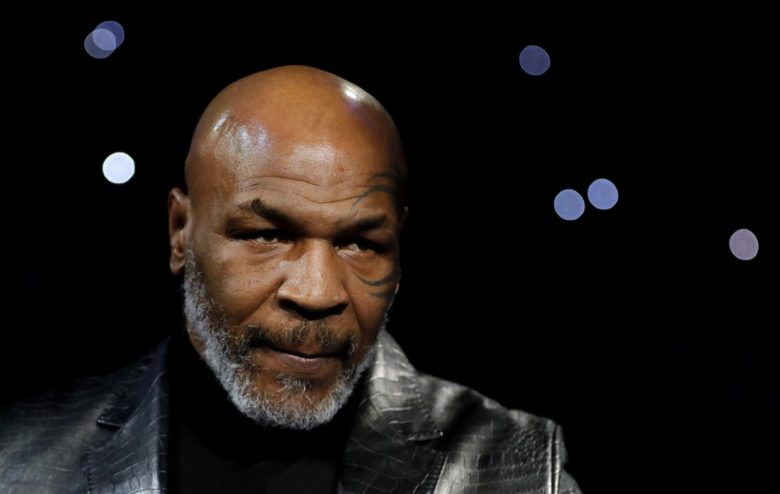 Tyson told The Sportsman that his “total lack of fear drove him to embrace the possibility of death in the ring”, but always thought he would “do the killing” if fatality struck during one of his fights, The Sun wrote.

“I knew there was a possibility that I could die during training, during a fight. I knew that. But I wasn’t scared because I thought if anybody was going to die, I would do the killing. That self-confidence was a survival mechanism. But now, from my experience, from what I believe, the more I know about not existing, the more willing I am to die”, he said. 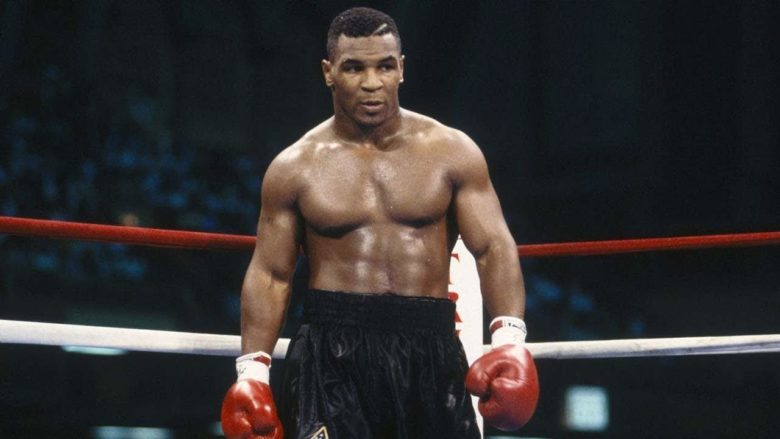 When the journalist asked him if he is actually looking forward to death, Mike replied: “Yeah. I don’t fear it”.

“Living might be more complicated than dying to me. The belief of it. I don’t know if it’s true. Because living takes a lot of courage. Without courage, you can’t handle living. Living is a journey, living is a struggle. People have everything and they still can’t do it, they struggle. We take ourselves too seriously”, Tyson stated. 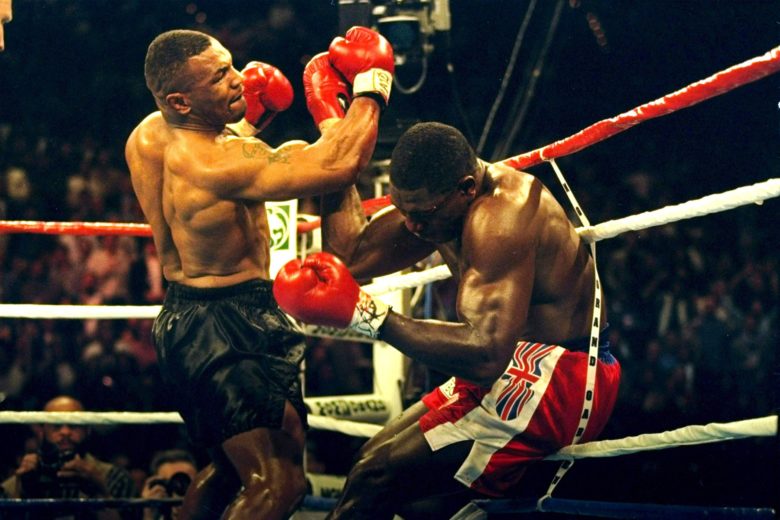 I had a good time knocking out @eminem in his new video. Truly inspiring how you and @drdre are still doing big things. Watch the full video on @lyricalemonade YouTube channel #godzillachallenge

Nicole Scherzinger Shows Off Her Insane Figure in a Leather Jumpsuit

Gisele Bündchen Shares an Important Message About the Coronavirus