Since Prince Harry, 35, and his wife Meghan Markle, 38, left their Royal duties behind and decided to live separately, rumors have it that the former Duchess of Sussex eagerly expects her return to the world of acting. 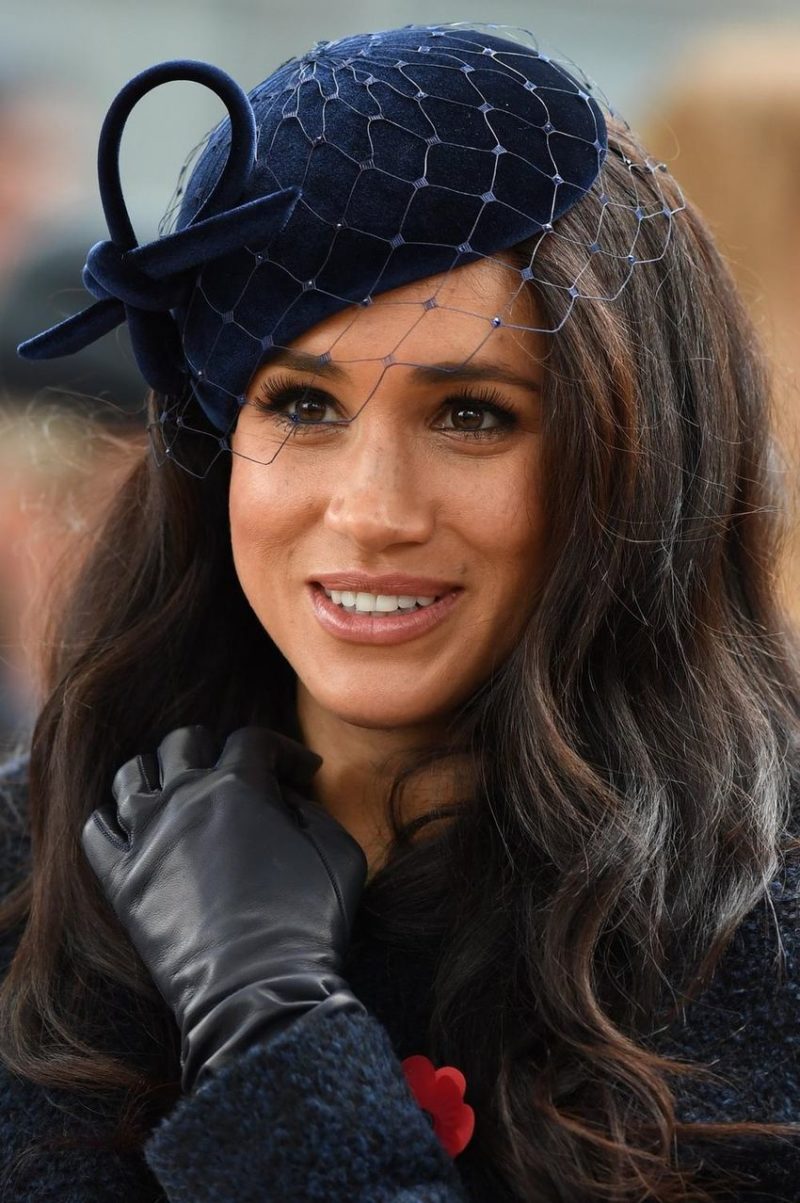 This is exactly what she has been doing for the past few weeks, and her agents are very busy. She has already signed a deal with Disney, and now she wants to find a role that would revive her career.

According to her, the best way to do so is to portray a superhero on the big screen. 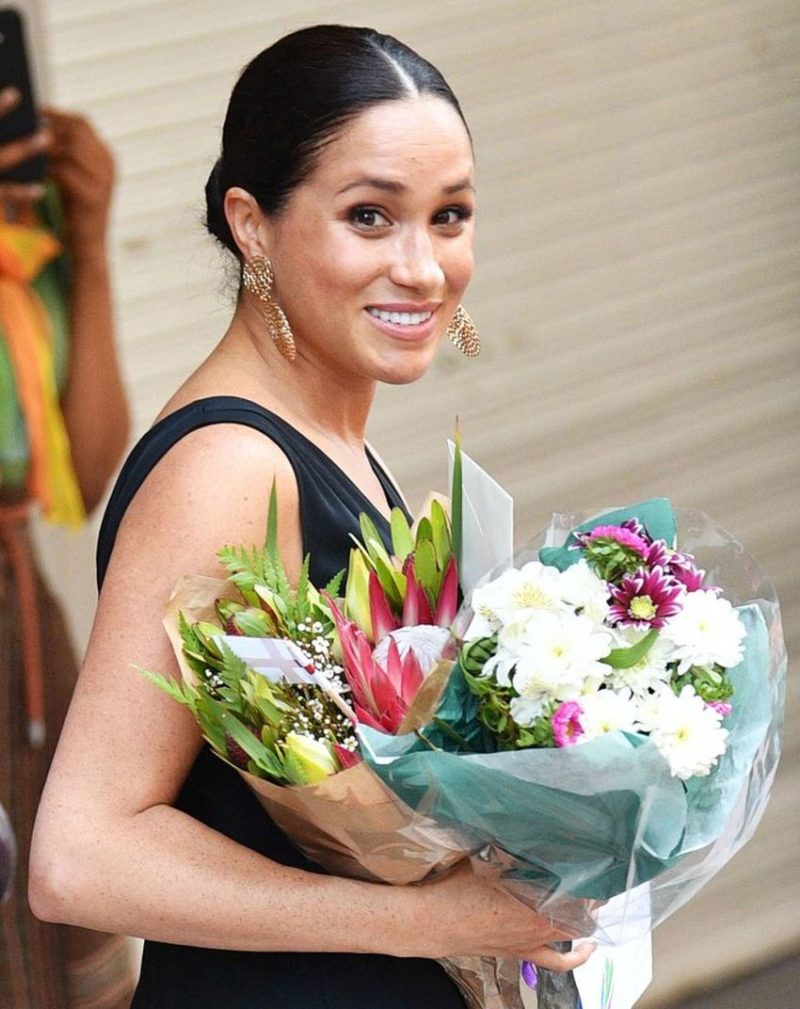 One of her agents, Nick Collins, said he is actively looking for a role like this for his client. “Meghan says she is open and available for the best offers,” says the agent. 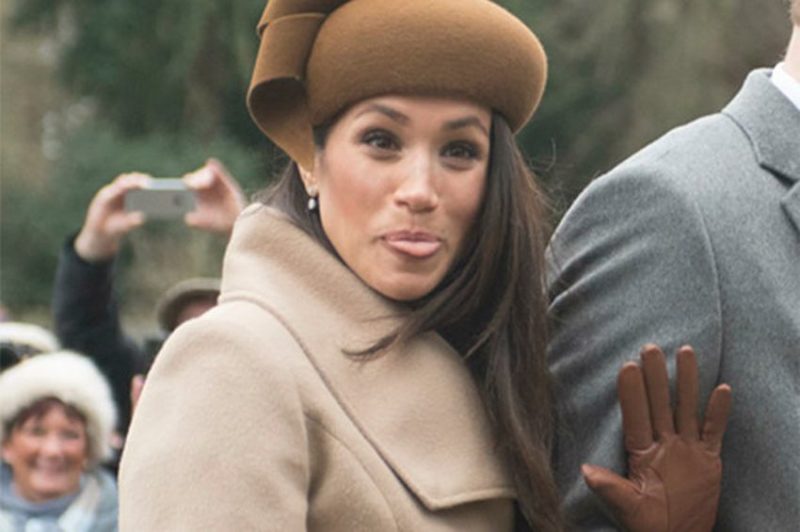 All that is left is to wait and see where Meghan will appear next and if her desire to act in the fan-favorite superhero movie genre will come to fruition.

Read also: Meghan Markle Wants to Go Back to Acting 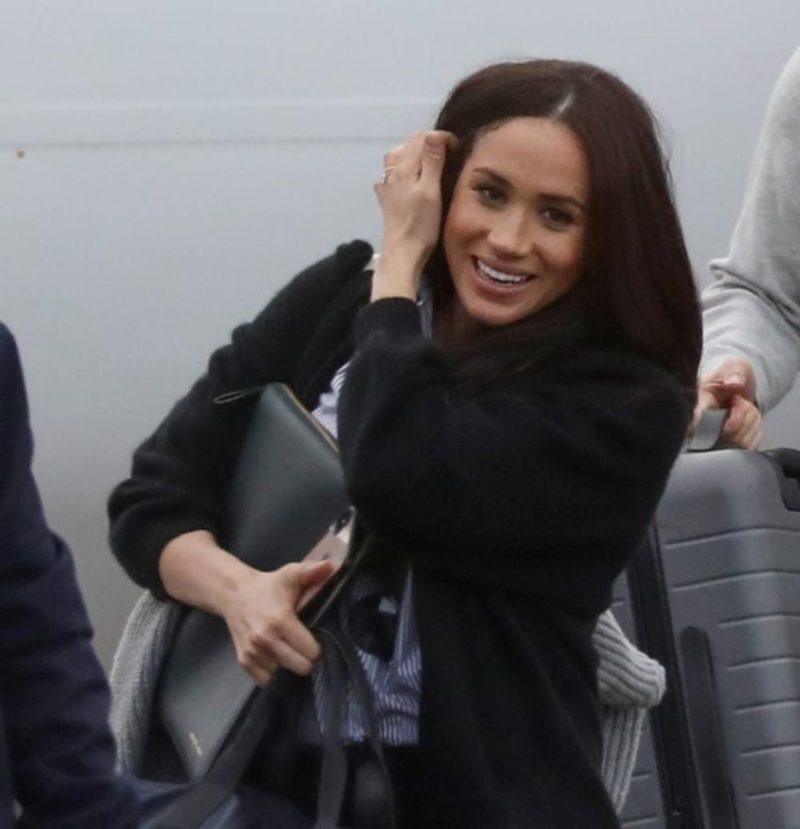