Meghan Markle Wants to Go Back to Acting

Was this her plan all along? Regarding her acting career so far, most of the critics are unsure about the former Duchess of Sussex’s plan, but she is determined to go back to her career.

Since her husband Prince Harry and her decided to leave the Royal family and life behind, the public and the media have been speculating about their next moves. 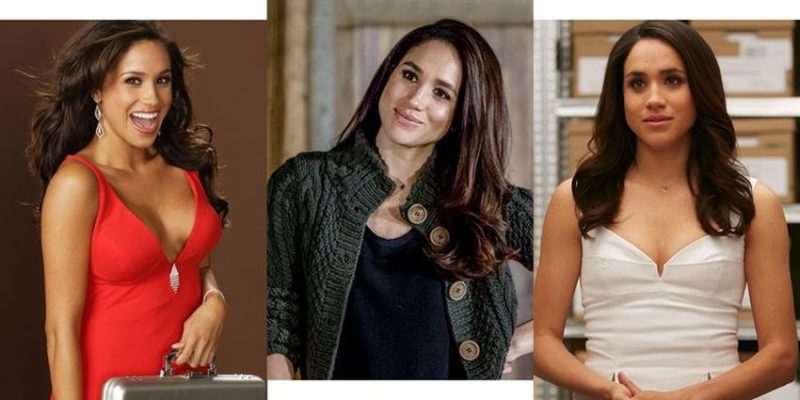 American tabloid “US Weekly” now reports that she wants to act again and revive her career that she only seemed to have put on a break.

A source close to Meghan Markle told the reporters that she is currently searching for a new agent who would help with getting her career back on track. They would try to find the perfect roles on TV and film for the returning actress. 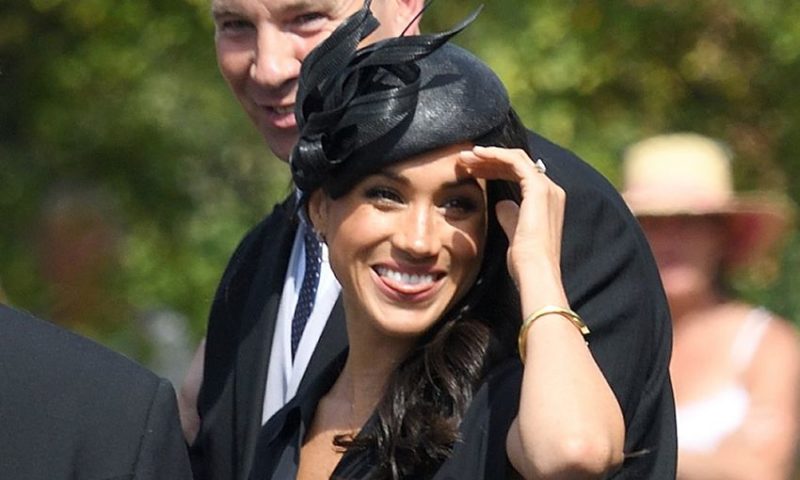 From all of this, it can be seen that she is more than serious about this decision. However, the critics and journalists are quite skeptical about the latest developments in her life. Stating that her career so far was modest at best, they say she was only a member of projects with limited budgets. Her recent deal with Disney was allegedly given to her thanks to her husband.

Because of such rumors and talk, most believe her masterplan was to use her popularity and fame that she got by marrying a Prince to get new film deals and contracts.

Ciara Posts a Special Photo and Caption on Instagram

Al Pacino Had a Mishap at the Baftas Ceremony