On Wednesday, August 4, Megan Markle will celebrate her 40th birthday, and information has been leaked to the public that she hired Colin Cowie, a party organizer who is in charge of organizing Oprah Winfrey’s parties, to prepare the celebration.

The party should take place at her lavish home in Santa Barbara because the $15 million house has a huge garden and enough privacy for the carefree entertainment for about 65 guests.

“Megan invited 65 people to the celebration, including her closest friends and family. Oprah recommended Colin to her, because he organizes ingenious parties,” said a source close to the Duchess of Sussex. 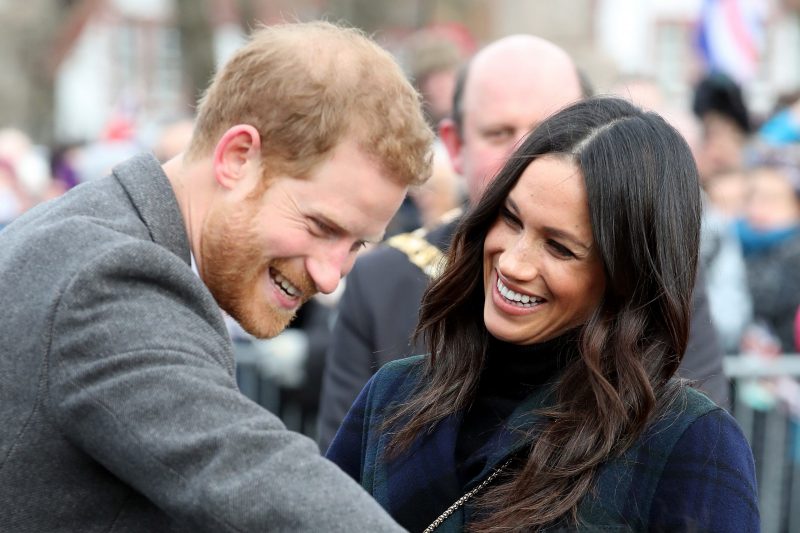 At the birthday party, it is obvious that Oprah, who Meghan became friends with since she and Harry moved to the United States, will be present. They were good friends before their wedding, but they are more close now especially since Harry and Meghan spoke exclusively in front of her about the relations within the Royal family and the reasons for moving.

Prince Harry reportedly ordered a cake from his local pastry shop for his wife’s birthday, while local food, as well as wine from nearby vineyards, will be served.

Some comment that a cake from a pastry shop is not something that is expected as a gift when your husband is a prince. Maybe Meghan and Harry want to show their support for the little locals on this occasion.

“My mother always told me that the birthdays of our personal New Year are an opportunity to make decisions only for yourself and decide what you want to do in the new year in front of you,” Meghan wrote in 2016.

Earlier, Megan celebrated her birthdays in different ways. For her 36th birthday, she traveled with Prince Harry to Botswana, where they worked with the elephants without borders.

On her 37th birthday, the first with the title of Duchess, she was a guest at the wedding of her husband’s friends, Charlie van Straubenzee and Daisy Jenks.

The couple spent her 38th birthday, in the company of their newborn son Archie at home in Frogmore Cottage, before they flew to Ibiza for a family vacation.

Last year’s 39th birthday celebration was peaceful as Harry and she had just moved into a new, impressive home in California. But, no matter how she celebrated this round birthday, the party will probably be more modest than the one she had on the occasion of the birth of her first child in 2019.

Megan then flew on a private plane to New York, where a luxurious party was organized at the exclusive hotel The Mark for her friends, including Oprah Winfrey, Serena Williams, and Amal Clooney, and that “sport” cost half a million dollars.