A piece of the wedding cake of Prince Charles and Princess Diana will soon be sold at auction, despite the fact that it is 40 years old.

A piece of cake of 793 grams or 28 ounces will be auctioned on August 11 at an initial price of 500 pounds, which is almost 700 dollars. The piece has been kept in plastic foil in a decorative tin box for four decades since Charles and Diana were married in 1981. It was cut to a size of 20.3 cm by 17.7 cm and contains the intact royal coat of arms in blue, red and gold. 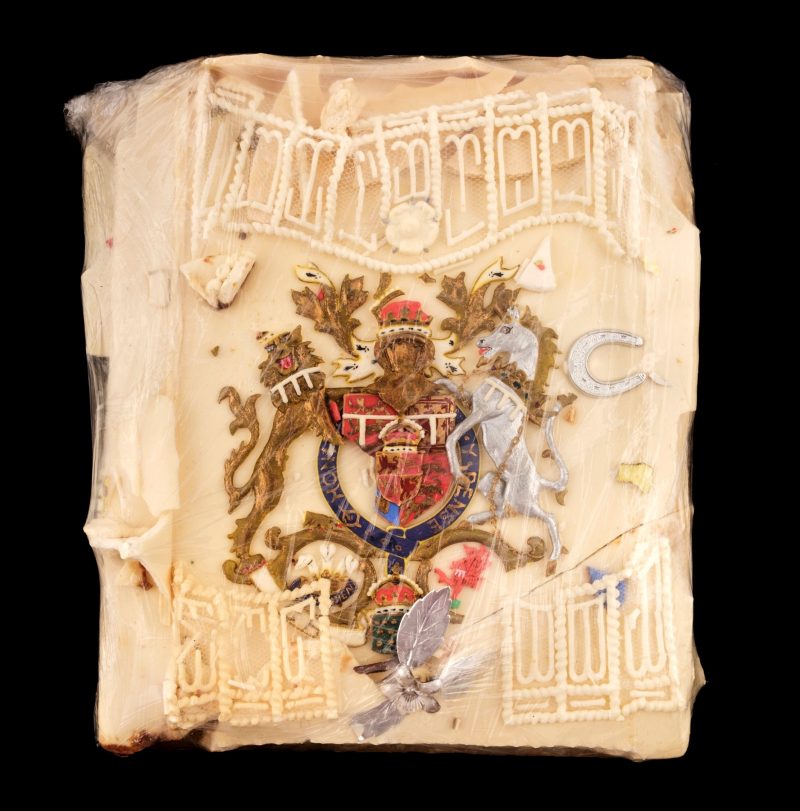 The anniversary of the fairy tale Royal wedding, when the heir to the British crown married then-20-year-old Lady Diana Spencer, on July 29, 1981 in London’s St. Paul’s Cathedral, falls on Thursday.

Although their wedding was like a fairy tale, Prime Minister John Major confirmed that they separated in December 1992. They got Prince William in June 1982, and Prince Harry in September 1984. They officially divorced in August 1996, and Diana died in a car accident in Paris a year later at the age of 36. Charles married Duchess Camille in April 2005. 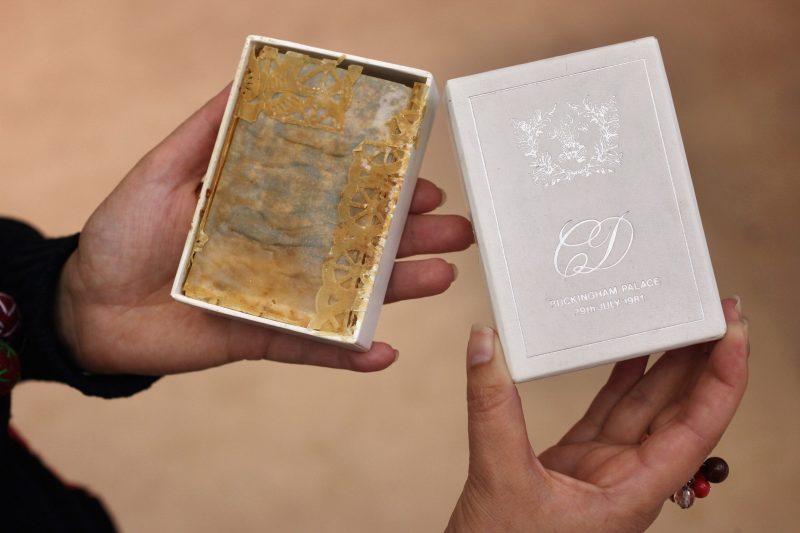 A large piece of icing and marzipan backing from one of the 23 official wedding cakes contains a sugar topping of the royal coat of arms in gold, red, blue and silver.

The treat was given by the Queen Mother – the late groom’s grandmother – to the then Clarence House worker named Moira Smith.

The Smith family sold a piece of cake to a collector in 2008, but he is once again appearing at the auction, which coincides with the 40th anniversary of the royal wedding.

Chris Albury, auctioneer and senior appraiser for the auction house Dominic Winter Auctioneers from Cirencester in Gloucestershire, said in that regard that it seems to be in exactly the same good condition as when it was originally sold, but that he still advises that it is not edible. 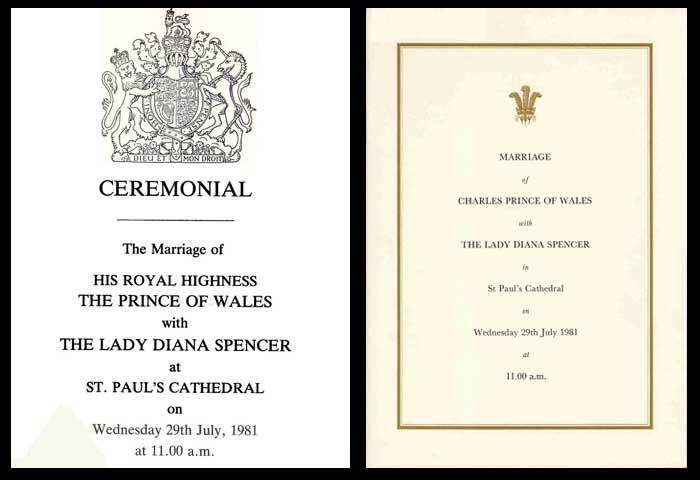 The cake will be on sale along with other items from the ceremony, including the order of service and the menu for the royal wedding breakfast.

William,  and Duchess Kate followed in their parents’ footsteps and chose an eight-story masterpiece for the wedding in April 2011, which consisted of 17 individual fruit cakes.

Harry and Megan Markle broke the tradition with a lemon cake and called for a wedding in May 2018, and they encouraged the confectioner to “think outside the box for dessert”.