Home News Will Meghan and Harry be Forced to Beg Donald Trump?
News

Things are about to change for Prince Harry and Meghan Markle. After March 31st, they will no longer be classified as “international protected persons.” Considering that they plan to move to LA, they will have to ask Donald Trump to give them this status.

The pair plans to spend most of their time in Los Angeles. So, if they want to be protected by Secret Service members, they will have to get protection from The US President, Donald Trump. 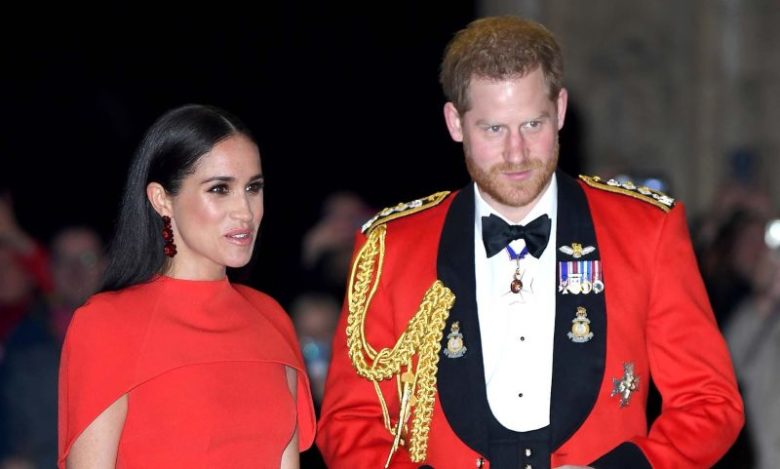 The Royals are accustomed to high-end protection, and they will probably need it, but the decision lies solely on Donald Trump. Duke and Duchess of Sussex will have to get diplomatic protection on Trump’s authorization. This is not something Meghan and Harry planned to do, especially not Meghan.

There is an agreement between the US and the UK that all members of the Royal family will receive protection in both countries. The issue is that after their move to Los Angeles, they will complete their break-up from the Royal family and will no longer be members. Because of this, the US authorities will not be obliged to provide them with free protection.

This will put the Duke and Duchess in a tight spot. A source close to the situation as quoted saying: “It will be down to Harry or his Met Police protection officers to ask for help. There is a reciprocal agreement between the US that allows protection officers to carry their weapons. But Harry is no longer a serving royal and that is why his protection in Canada from the Mounties was withdrawn. Someone is going to have to ask the State Department, and ultimately the decision rests with Donald Trump, for assistance. Harry cannot live in the US without armed protection.”

This will not be an easy task for Meghan Markle and Prince Harry, as they both are critics of Donald Trump and his politics. Asking him for a favor could backfire on them, not to tell that it would be humiliating. In the end, they can wait for the November election and hope that Trump will lose.

How Can I Play Mobile Legends On PC?