Home Games How Can I Play Mobile Legends On PC?
Games

How Can I Play Mobile Legends On PC?

Mobile Legends is one of the fastest-growing smartphone games out there with millions of downloads on both the App Store and Google Play. 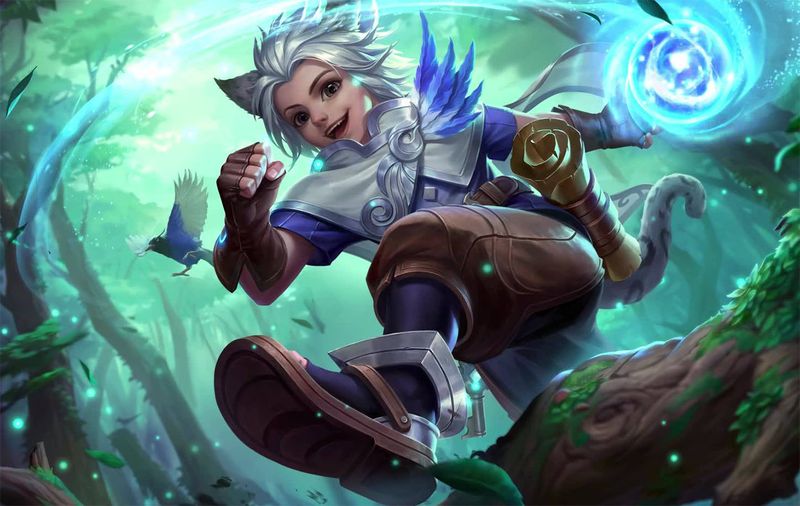 So, to help bring Mobile Legends to the world of personal computers, we’ve found ways how you can play the game straight from your PC.

If you happened to be a fan of the game and want more control over your character, then this is the way to do it. 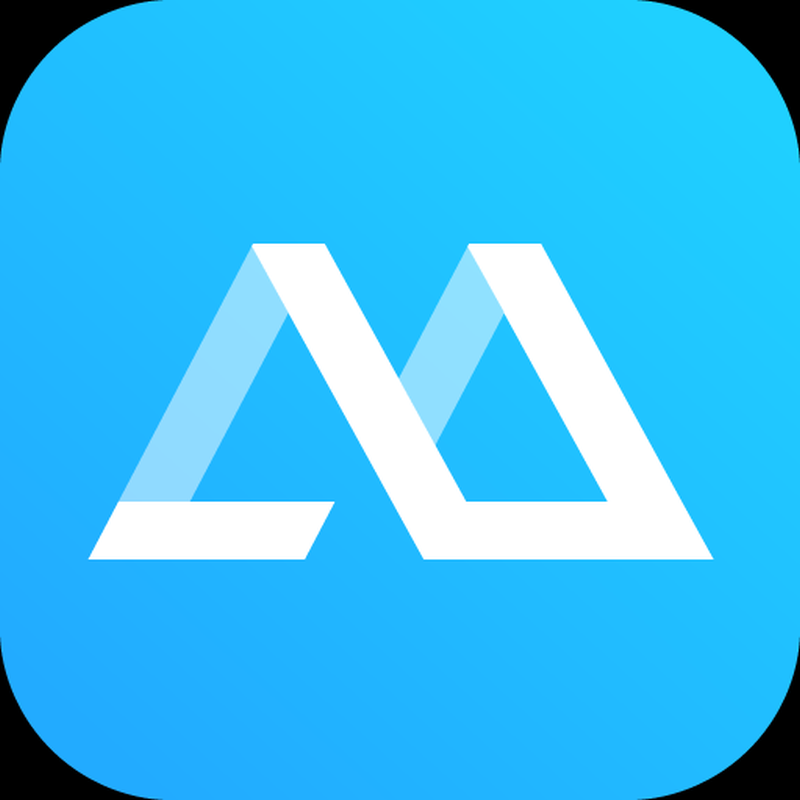 Appower Mirror is nothing but a program that lets you play this game straight from your Mac or Windows computer. It is designed for both Mac and Android users, and it can be used for a variety of things such as listen to music, watch videos, and of course, play games.

One thing that you can do with this program is to connect your android device with a keyboard and mouse hardware to play any game like a real gamer.

But the program offers you far greater options than simply plug and play capabilities. For starters, it has a recording mode which lets you take screenshots and even record things. This can come particularly useful when playing Mobile Legends for recording gameplay and strategies.

To download Apower Mirror, simply visit their official website where you can acquire the relatively small program.

Once you’ve done that, simply launch the game from your Apple or Android smartphone and connect it with the program on your desktop PC.

This can be done in multiple ways, but the one we recommend is to connect both devices with a USB cable by navigating towards settings -> Developer Options -> USB debugging. This option is for Windows PC’s.

The 2nd method is to connect, again, both devices to the same WiFi network and launch the program from your desktop PC. There, you’ll have an option to search for near devices that share the same connection with you, and you’ll need to connect to the device once found.

These are two of the best ways to play Mobile Legends on PC by using Apower Mirror. However, this isn’t the only way to do it. 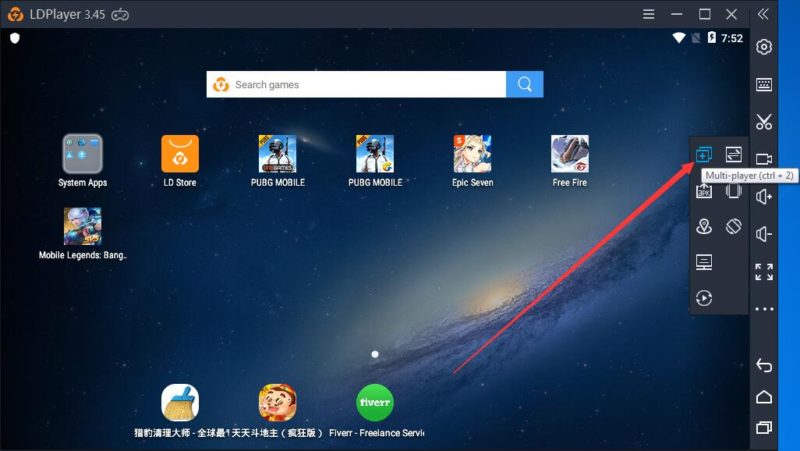 One of the most convenient tools out there that allows you to run mobiles on your PC is LD PLAYER. LDPLAYER is a program called an emulator that essentially converts a game file from one platform into another.

In our case, LDPLAYER will be converting Mobile Legends from a smartphone format to a PC format.

Installing and using this software is relatively straightforward and easy.

For starters, you’ll need to download their player, LDPlayer and install it to your desktop PC.

Next up, you’ll need to search for the game in the top right corner bar that appears once the installer is finished, in our case Mobile Legends.

The next thing to do is to install the game from either the Google store or from the software (we recommend the latter).

Once you’ve done so, simply launch the game and you’ll be able to play straight from your desktop PC with an option of keyboard and mouse.

As you all know, MOBA games are meant to be played using a keyboard and mouse, and the purpose of what we’re doing is to enable just that.

As it currently stands, LDPLAYER supports numerous iOS and Android games such as Black Desert Mobile, Arknights, Awakening of Dragon, ROG Rage of Gods, Lords Mobile, and dozens if not hundreds of others. 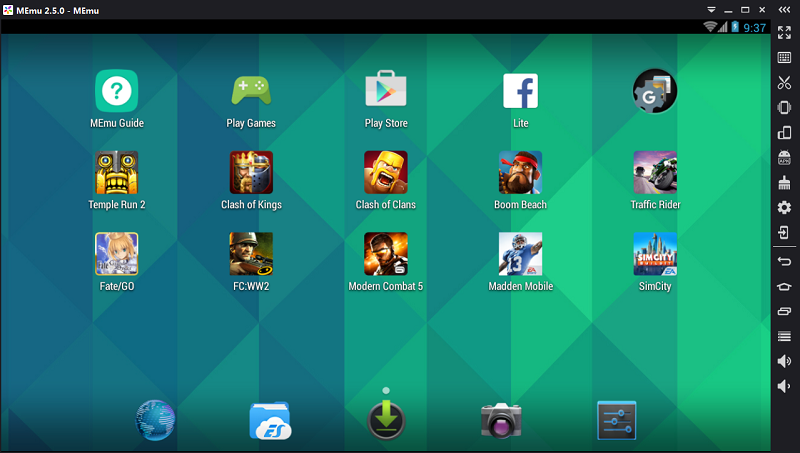 MEmu is yet another emulator program that works similarly to other ones here. MEmu  is a completely free software that anyone can use.

This program makes it possible for smartphone games to be played on your desktop PC in a matter of minutes. Same as the previous one, MEmu supports hundreds of games from both AppStore and Google Play and you play each and every one of them with a keyboard and mouse setup.

Once the installation is finished, hit the launch button and you’ll be connected to either Google Play or the App Store; depending on what you need.

Find the game from the store, download it, and launch it through MEmu.

The last thing is to enjoy the game and dominate your lanes like no other before you.

We should add a disclaimer for those of you that want to play Mobile Legends through MEmu. Namely, there have been lots of complaints from users with relatively low-performance machines as the program tends to suffer from lag spikes every now and then. 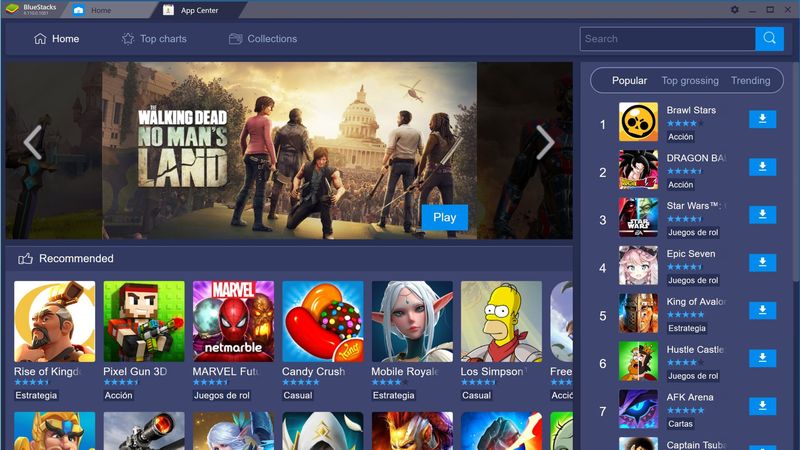 The fourth emulator on our list, BlueStacks works great but it’s relatively new so we recommend it the least.

That doesn’t mean Blue Stacks won’t be an excellent option to emulate Mobile Legends on your desktop PC.

Everything works the same way as the rest of the emulators on this list, and BleuStacks is capable of the same things as the other ones on the list.

One thing that BlueStacks is better is the option of logging in with your Google Play account and have a full library of games on display. However, the more games you have on display, the more power it will leach from your PC. But it’s important to note that PC’s nowadays are significantly stronger and can withstand dozens of mobile games at once.

The installation process is the same as the other emulators; you download from their website and install.

9 Steps to Check the Health of Your PC