Actress Megan Fox, 33, revealed last September that her son, Noah Shannon, 7, sometimes wears dresses to school, which is why other children tease him sometimes.

At the time, Megan told The Talk that Noah is “really into fashion” and that sometimes “he’ll dress himself, and he likes to wear dresses sometimes.” 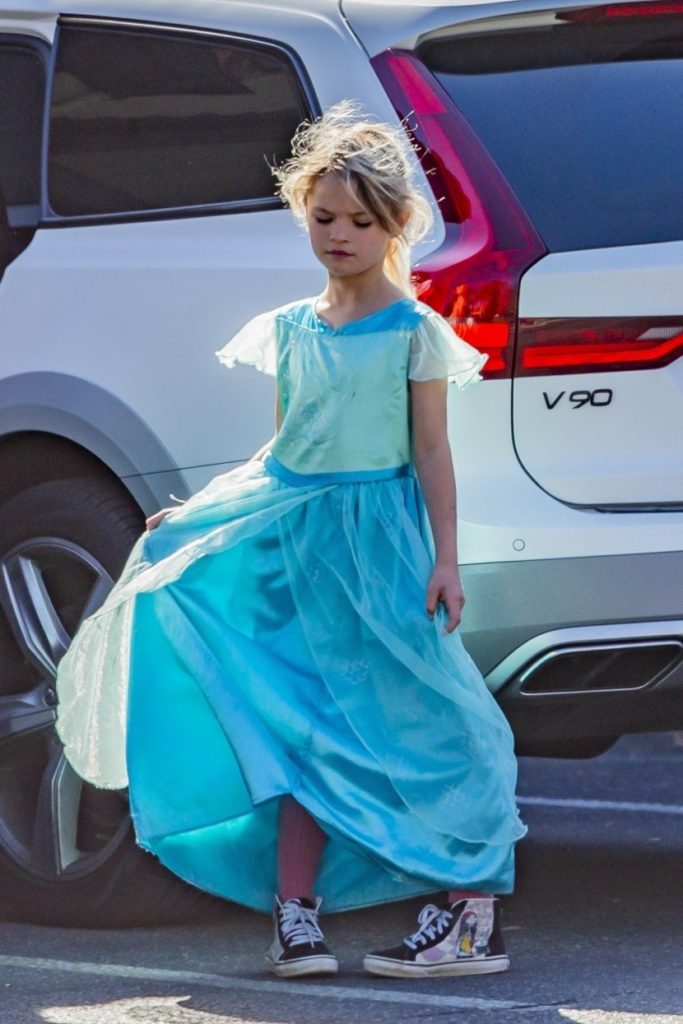 “He designs, he draws outfits. He’s very talented,” Fox said. “But he’s still 6, so when I do fittings like I did one recently, and I had this really beautiful yellow dress on, and he kept draping it in a way where he’s like, ‘If we do it like this, it looks like a diaper'”, Megan explained at the time.

The 33-year-old actress said that she sent him to a “progressive” school in California, but even there, he gets teased for his fashion choices. The boys at school are saying to him: “Boys don’t wear dresses” or “Boys don’t wear pink,” Megan said.

One of the most attractive women in Hollywood has three sons with her husband, Brian Austin Green, 46 – Noah, 7, Bodhi, 6, and Journey, 4. She often points out that all three of them are raised to have a lot of confidence and that she is trying “to teach them to be confident no matter what anyone says”.

The paparazzi recently photographed the boy Noah Shannon with his dad on a children’s birthday in California, and the little one wore a Princess Elsa dress. 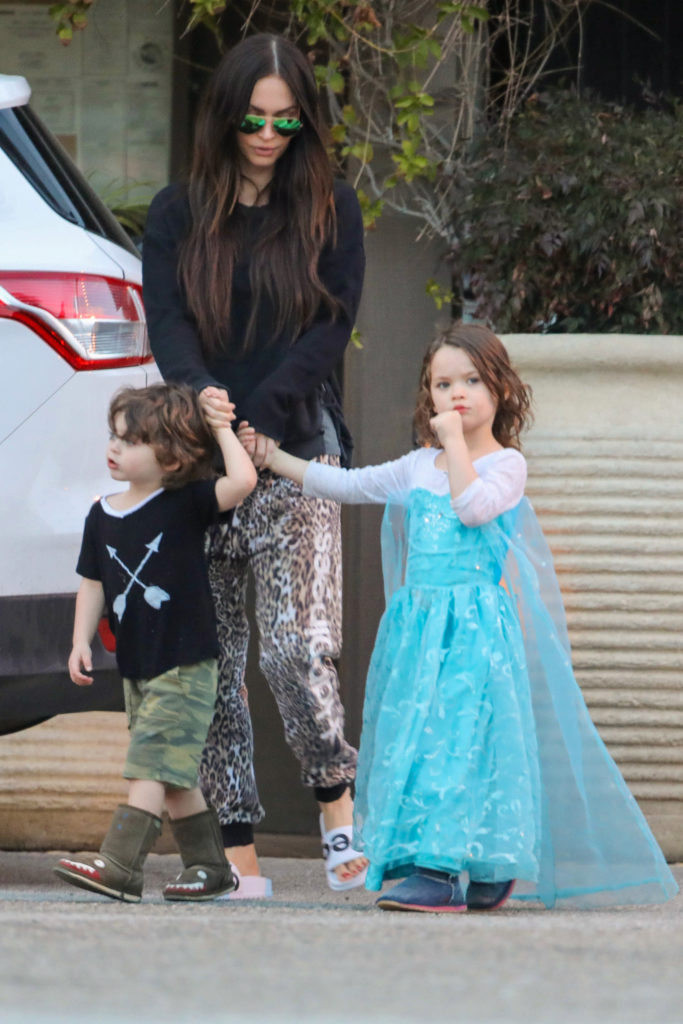 Many commented that boy has so much confidence at that age and that it is impressive, while as always, some had something negative to say.

Brian Austin Green said in an interview with Hollywood Pipeline in 2017 that he is that age when he should be having fun.

“My son, he’s four and I’ve heard from some people that they don’t agree with him wearing dresses. To them, I say, I don’t care. He’s 4, and if he wants to wear it, then he wears it.”

Read Also: Nightgown or Dress: What Did Megan Fox Wear on the Red Carpet?

Halloween at @disneyland is always the most fun but can I get ONE family photo where everyone is looking at the camera and making a semi normal face ?? #disneyland

Jolie’s and Pitt’s Children Are Rude and Disobedient and Only One Child Will Inherit Angelina’s Wealth?