“Joker” star and Academy Award winning Hollywood actor Joaquion Phoenix, 45, is expecting his first child. His fiance and actress Rooney Mara, 35, is pregnant, according to a source close to the pair.

The legendary actor is going to become a father for the first time in his life. Not a lot of details are familiar as of yer, but it seems that Mara has been pregnant for over six months. 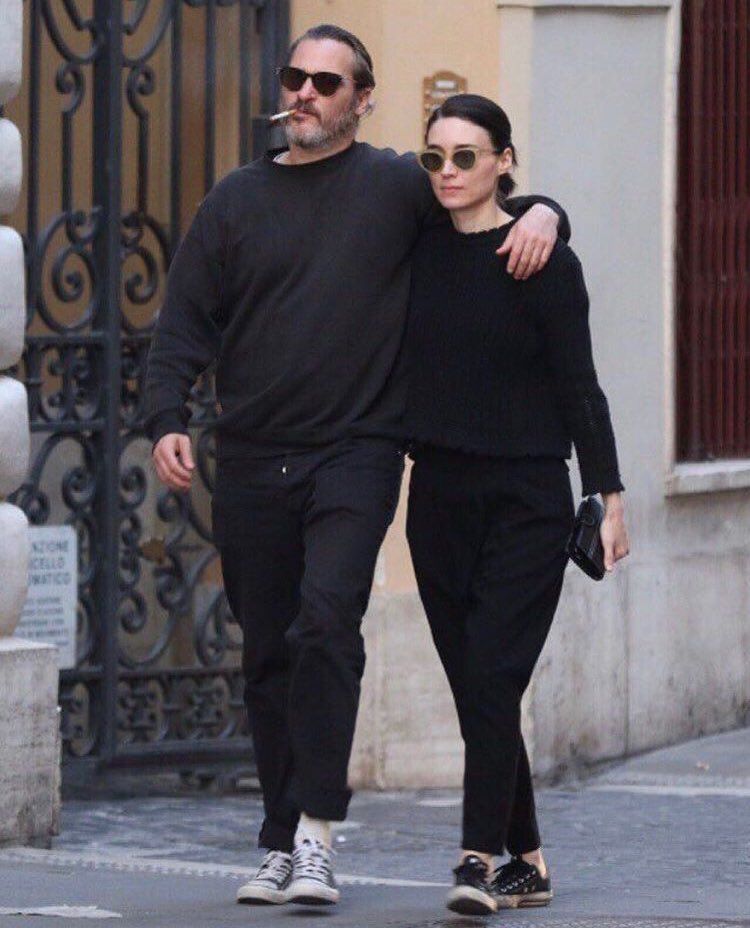 The source revealed Mara has been successfully hiding her pregnant belly by wearing wider clothes. Phoenix is very excited to become a dad, and cannot wait to meet his son or daughter. Both of their teams have refused to further comment on this development.

Read also: Joaquin Phoenix Net Worth & Earnings 2022 – How Rich Is This Hollywood Star 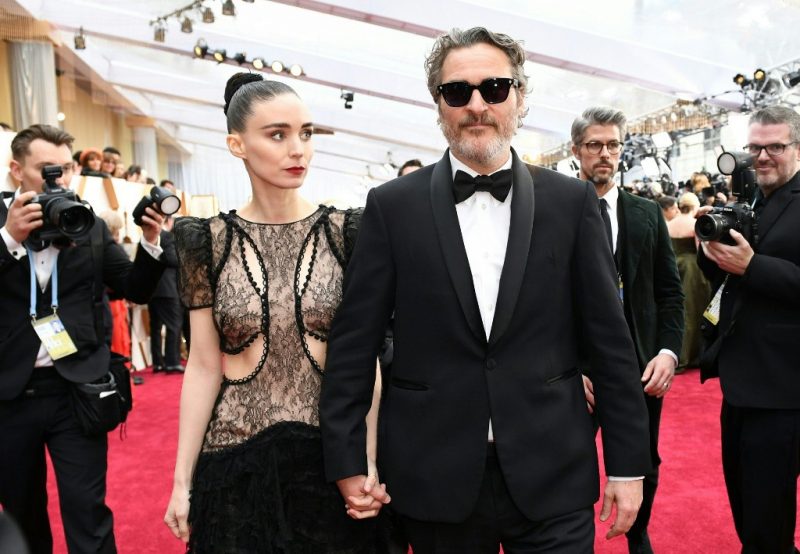 Mara and Phoenix have been together since 2018. They met for the first time on the set of “Her” in 2013, but only got close on the set of “Mary Magdalene” in 2018. They soon became on of the most beloved Hollywood couples. The pair quickly moved in together in Beverly Hills, got engaged in 2019, and has been in a happy relationship since. 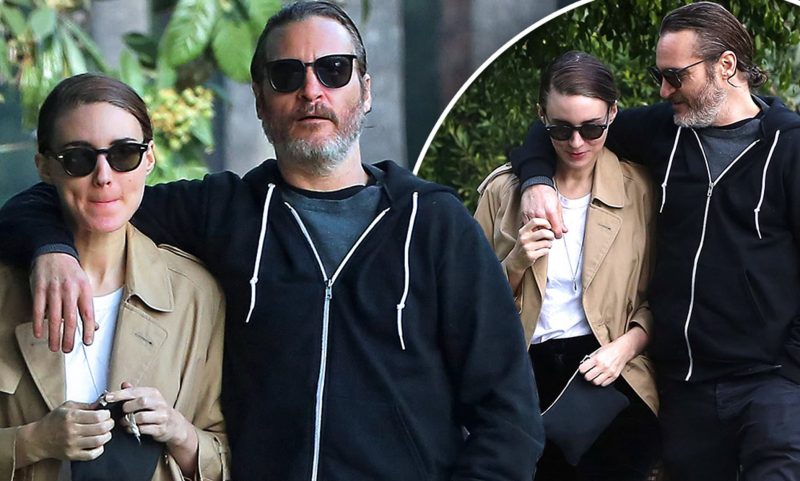 Joaquin Phoenix revealed she is the only woman he searched for online. He also said they were online friends, and that it was the only time in his life he had done something like that. The star also revealed in an interview that he thought she despised him, until he saw her interest in him.