Home Celebrities Nightgown or Dress: What Did Megan Fox Wear on the Red Carpet?
Celebrities

Nightgown or Dress: What Did Megan Fox Wear on the Red Carpet?

Famous actress Megan Fox showed in PUBG Mobile’s #Fight4TheAmazon charity event in Hollywood in a light pink dress with a V cut and lace. Actresses’ beauty didn’t help her this time to turn attention away from her choice of clothing combination.

As she stepped onto the red carpet, all eyes were on her. Everyone expected an interesting styling, but it didn’t happen. 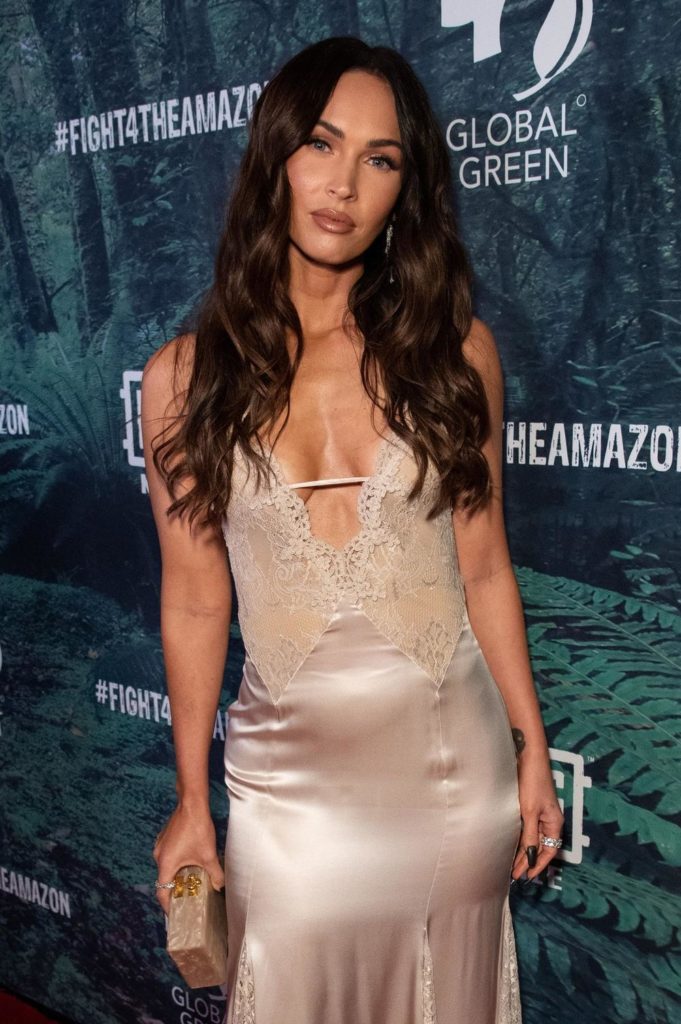 The dress she chose for the occasion was more like a nightgown. Made of satin and trimmed with lace, it is more appropriate to go to bed than on a red carpet. Criticism was coming from all sides. Megan Fox received low fashion score both from the audience and the fashion critics.

Do you agree with fashion experts that dress is an absolute failure?

The 33-year-old star attended this event with her husband, Brian Austin Green. This is the first time after five years that the celebrity couple made a joint appearance on a red carpet. 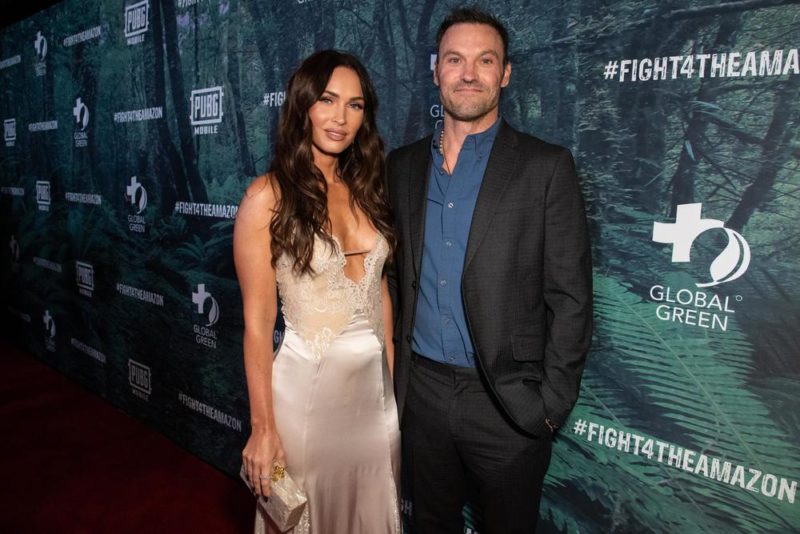 In 2015, the couple announced that they are getting a divorce, but in the spring of 2016, they were expecting their third child, and they got back together.

Ariana Grande Before & After: The Power of Plastic Surgery!