It is rumored that the famous singer Madonna is dating a 34-year-younger dancer. The queen of pop is currently in Miami due to the “Madame X” tour, and 27-year-old Ahlamalik Williams has arrived in Florida on her private plane. However, this is not the end. The paparazzi managed to take a picture of a young dancer with Madonna on the hotel balcony in an intimate situation.

As speculation has been going on for weeks, this picture has fueled stories that there is more than business cooperation between 61-year-old Madonna and the young dancer. The dancer was hugging the singer for some time and kept her hands on her hips. 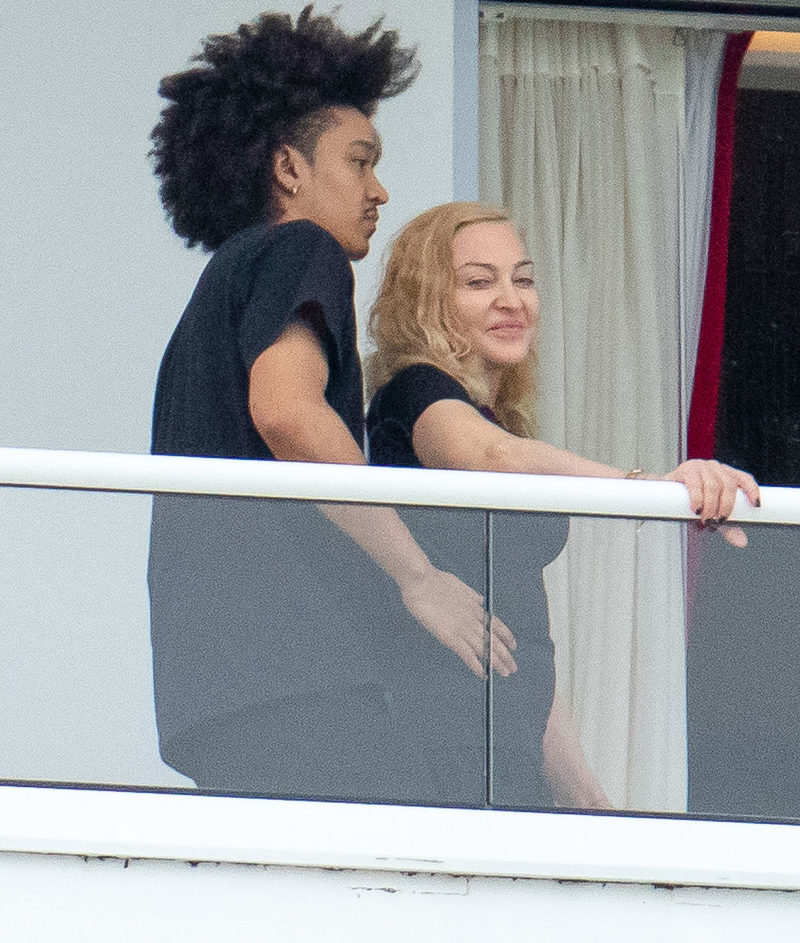 Rumors of a new romance appeared in June this year after Madonna shared a video on her Instagram of Ahlamalik twerking. Media reported in October that their relationship had become serious, but that Madonna’s friends were worried about her because of the huge age gap.

Pullin Up on Philly in My Choppa……………🚁 #stronger #madamextheatre #themet @ahla_malik

The pop queen, as many call her, has always shocked the public with her love life, and the list of younger boys she has loved so far includes, among others, then-23-year-old dancer Brahim Zaibat, his then-26-year-old bandmate Timor Steffens and 31-year-old model Kevin Sampaio. 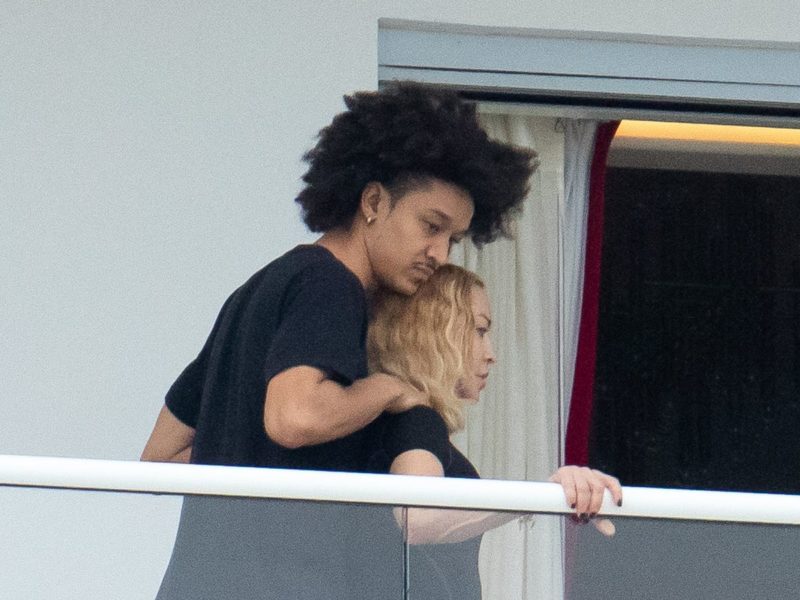 What is less known, however, is that Madonna was also involved with J Lo’s current fiancé, Alex Rodriguez. Actually, Madonna got involved with a baseball player after divorcing director Guy Richie. 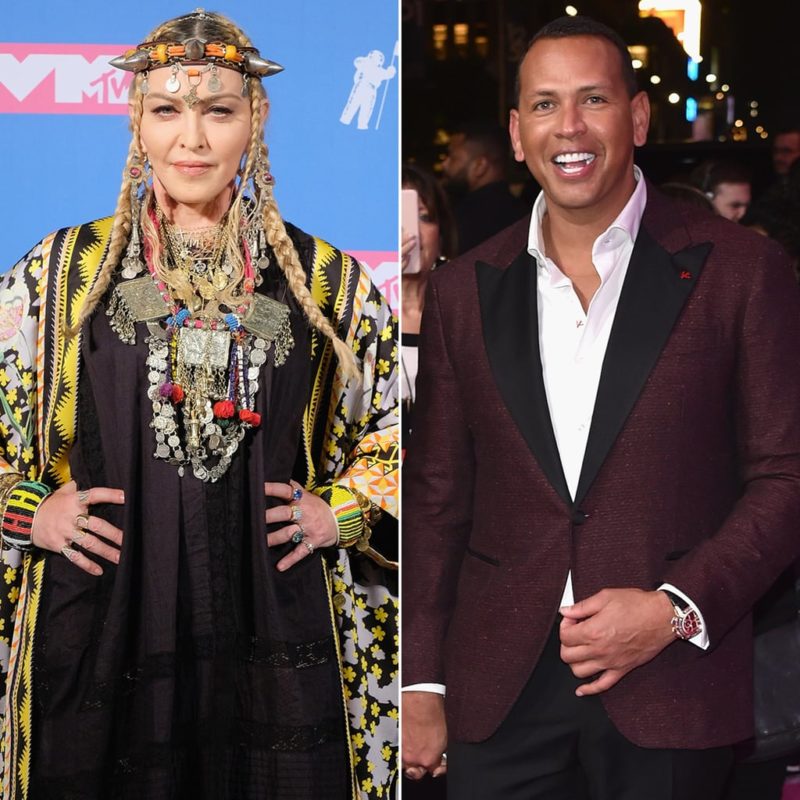 In November 2008, Alex was seen in the lodge at her concert, and Madonna also followed Alex’s matches and cheered him. Rodriguez is also on the list of Madonna’s Young Guys because he is 17 years younger.

Channing Tatum Is Still in Love with His Ex-Wife: Is This the Reason Why He Broke up with Jessie J?