Home Celebrities Harry Styles Opens up About His Orientation: “Who Cares If I like Men or Women, or Both?”
Celebrities

Harry Styles’ se*ual orientation has been speculated for many years, and his fluid styling has led him to believe that he loves both genders.

In an interview with The Guardian, the 25-year-old singer spoke openly on the subject. 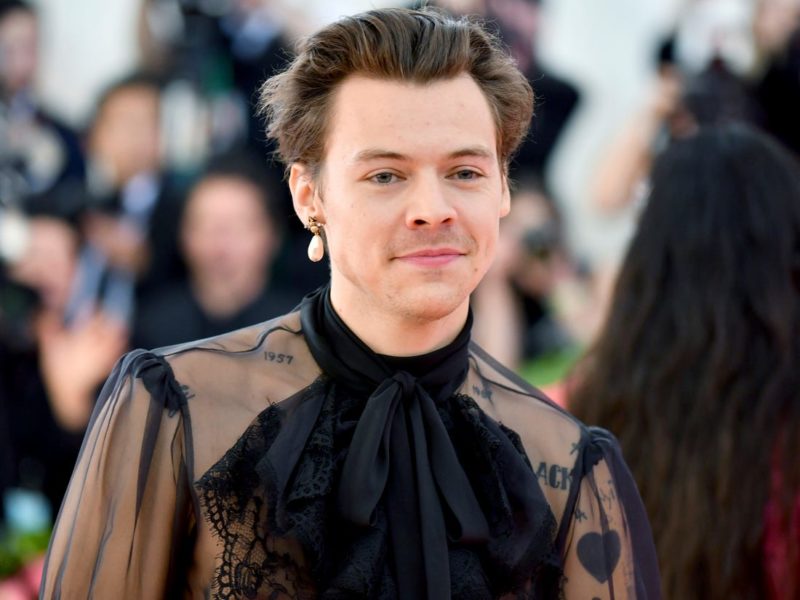 “There’s a popular perception, I say, that you don’t define as straight. The lyrics to your songs, the clothes you choose to wear, even the sleeve of your new record – all of these things get picked apart for clues that you’re bise*ual. Has anyone ever asked you though?”, the journalist said to former One Direction member.

“Um. I guess I have been asked? But, I dunno. Why?”, Styles asked the reporter, who asked him if he didn’t understand why he asked the question. “Yeah, I think I do mean that. It’s not like I’m sitting on an answer, and protecting it, and holding it back. It’s not a case of: I’m not telling you cos I don’t want to tell you. It’s not: ooh, this is mine, and it’s not yours”, Harry Styles replied.

The final answer, according to Styles, is: “Who cares? Does that make sense? It’s just: who cares?” “Am I sprinkling in nuggets of se*ual ambiguity to try and be more interesting? No”, he admitted.

“In terms of how I wanna dress, and what the album sleeve’s gonna be, I tend to make decisions in terms of collaborators I want to work with. I want things to look a certain way. Not because it makes me look gay, or it makes me look straight, or it makes me look bise*ual, but because I think it looks cool. And more than that, I dunno, I just think se*uality’s something that’s fun. Honestly? I can’t say I’ve given it any more thought than that”, music star concluded.