Home Celebrities Channing Tatum Is Still in Love with His Ex-Wife: Is This the Reason Why He Broke up with Jessie J?
CelebritiesEntertainment

Channing Tatum Is Still in Love with His Ex-Wife: Is This the Reason Why He Broke up with Jessie J?

Singer Jessie J and actor Channing Tatum broke up after a year of dating. When the couple announced to the world that they were together, many immediately commented that it was just a passing romance.

Just before the romance with Jessie, Channing went through a divorce from his longtime love Jenna Dewan, who is otherwise indescribably similar to Jessie J. 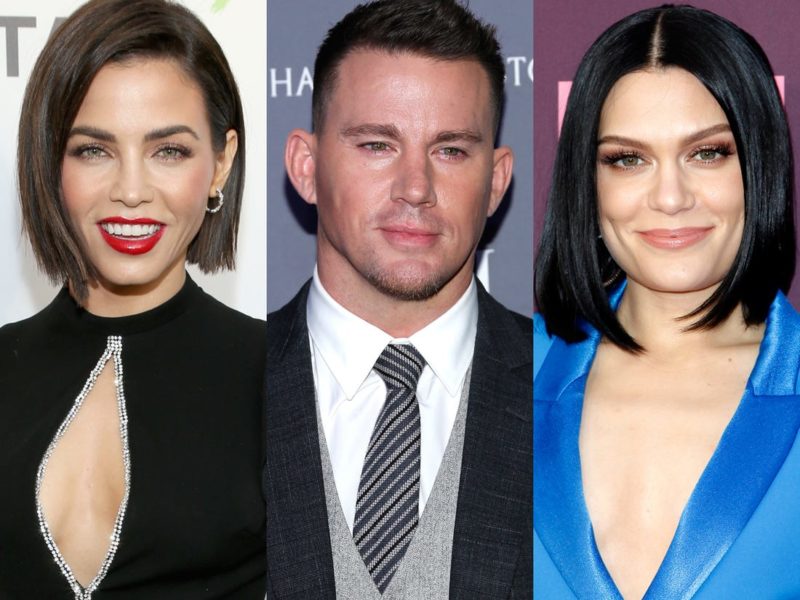 It was rumored that the couple would not succeed because Channing had yet to get over Jenna, but for a while, it seemed to be a wrong prediction because the love of this famous couple was blossoming. However, it turned out that everything was not so fabulous.

Jessie and Channing broke up a month ago after a year of dating. They agreed to remain good friends, and there is no bad blood between them, but their love has definitely come to an end. 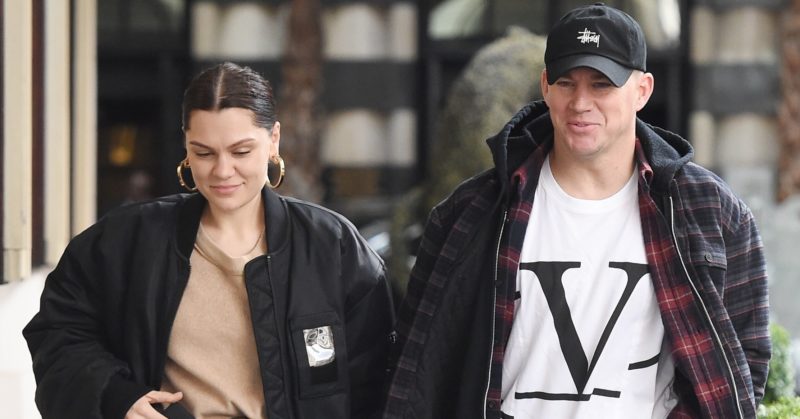 Their love affair began in the summer of 2018, just a few months after Channing’s divorce. It was rumored at the time that Channing was dating Jessie only to distract him from the pain he is having over his broken family and that he would rather return to his ex-wife when possible. 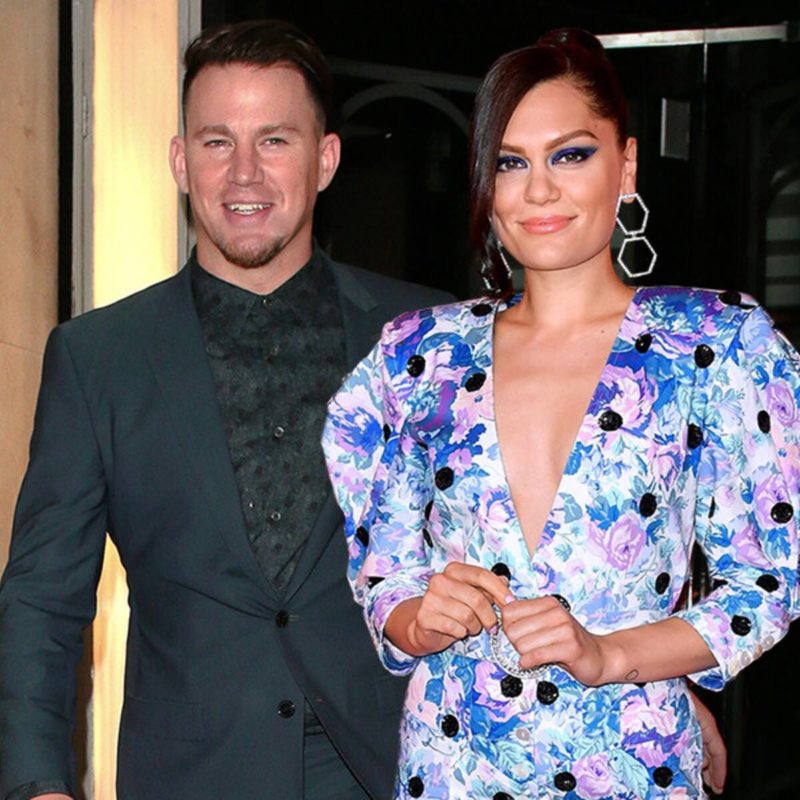 Jenna and Channing met in 2006 while filming “Step Up”, and they got married three years later.

Their marriage lasted nine years, and the couple confirmed the news about divorce on Instagram and surprised their fans who considered them the perfect couple. They decided to stay on friendly terms, because of their daughter, Everly, although Jenna had several very harsh statements after the divorce at the expense of her ex-husband. 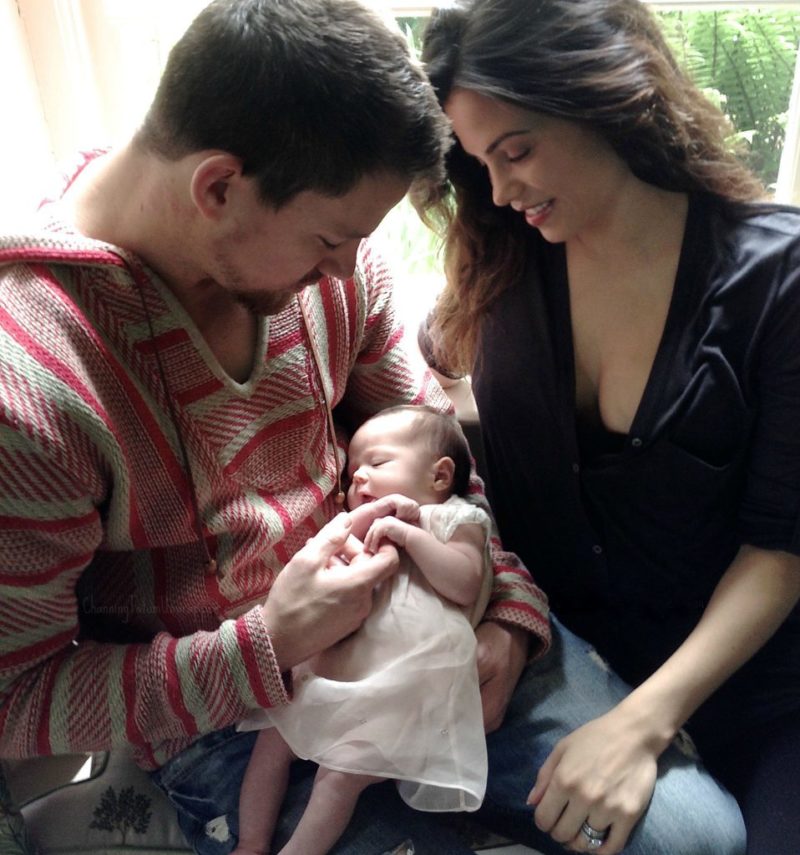 “I don’t care who he’s dating and what he does as long as he doesn’t jeopardize his relationship with his daughter,” she said on one occasion. Jenna Dewan found solace in actor Steve Kazee, with whom she is now expecting a baby.

Pregnancy and becoming a mother is the most incredible experience. When I was first pregnant with Evie, I didn’t have a ton of friends with kids or who were pregnant at the same time. It was a totally new experience and I really craved connecting with other mamas. There is so much that goes on during pregnancy that you want to share with other women. @Peanut is so great because it connects you with other like minded women in your area to build friendships, share advice, and learn from one another. So much healing can take place just by being heard. Join me and sign up to @peanut – you won't regret it! #peanutapp #ad

Things You Need to Consider Before Asking for a Divorce

3 Tips on How to Find the Best Child Custody...