Famous Hollywood actress Angelina Jolie never hid her love for actress Jenny Shimizu. Jolie was madly in love with her in the 1990s and early 2000s, so much so that they almost got married.

However, when she was married to Miller, Angelina met an American-Japanese actress Jenny Shimizu on the set of the “Foxfire,” and as she once admitted, sparks flew between them from the moment they met. 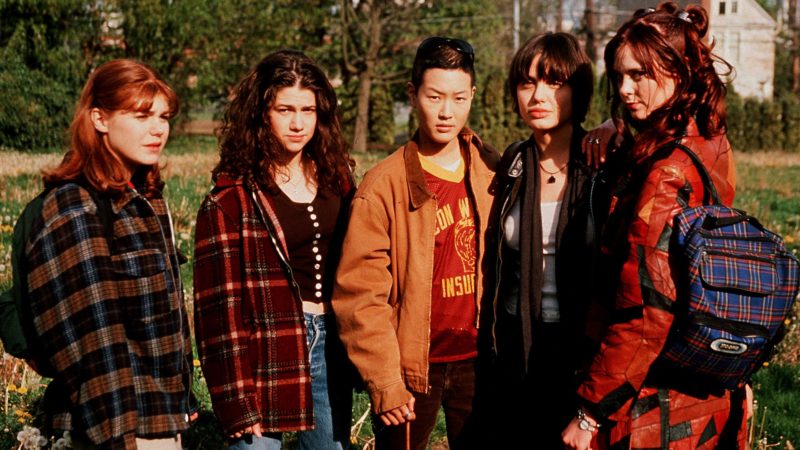 Jolie even stated that it was love at first glance, and they maintain their relationship for years, even when Angelina was dating other men.

“I probably would have married her if I hadn’t been married by then,” Angelina revealed in an interview, pointing out that she was also surprised by the feelings that she had towards Shimizu, who initially declared herself exclusively as a lesbian. 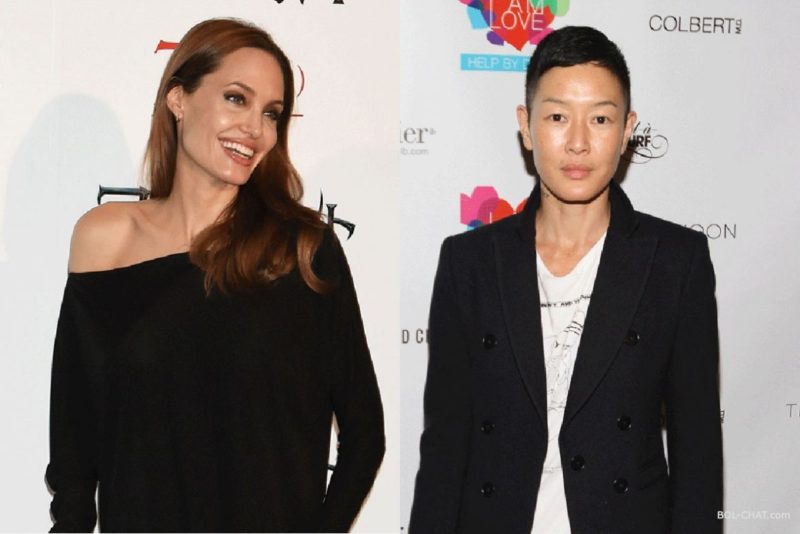 Jenny was reportedly irresistible to another famous lady, the queen of pop Madonna. Shimizu revealed this to the press when she stated that she was her “booty call.” Unlike Angelina, Madonna has never spoken publicly about their relationship, but they have been filmed together several times.

“She would book me on flights to any part of the world where she was on tour, just to sleep together. I was her s*x slave”, Shimizu claimed. 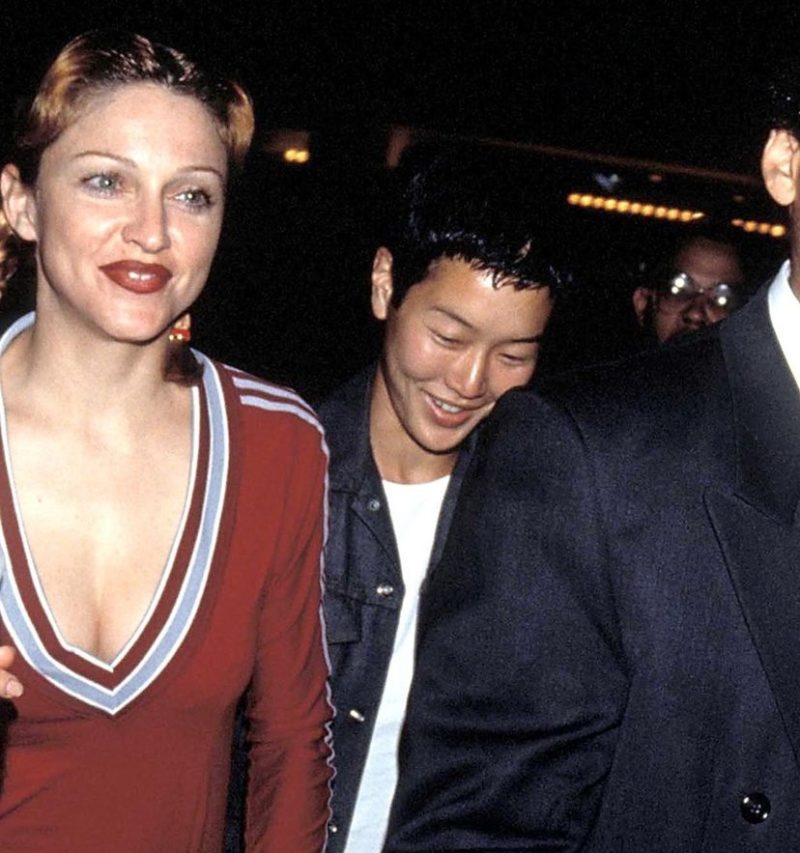 There were other celebrities with whom she maintained various types of relationships. Actress Ione Skye divorced her husband Adam Horovitz, a famous Beastie Boys guitarist because of Shimizu.

In 2012, Shimizu met fashion stylist Michelle Harper at a party a few weeks after Angelina married Brad. Shimizu and Michelle got married in the summer of 2014.

Read Also: “I Don’t Care What Brad Does” – Angelina Jolie Is Moving to Europe?

Although her ex-mistress invited her to the wedding, Angelina did not show up. 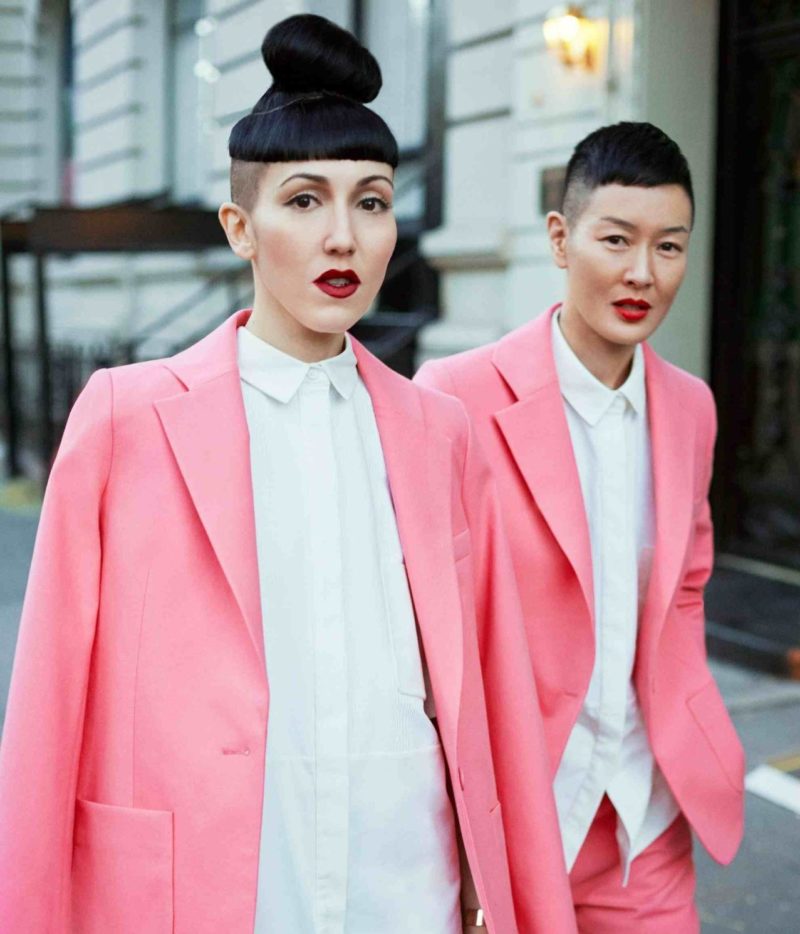 “I didn’t want to be walked to the altar or something, but I thought it would be really cool if she came to the wedding because we have a history,” Jenny said at the time.

Shimizu’s wife is not a celebrity as her ex-mistresses.

Priyanka Chopra Surely Knows How to Surprise Her Husband!