Home Celebrities Leo DiCaprio Stayed True to Her For 23 Years, But They Never Dated
CelebritiesRelationship

Leo DiCaprio Stayed True to Her For 23 Years, But They Never Dated

Leonardo DiCaprio, 45, is famous around Hollywood for only dating women in their twenties, and as soon as they turn 25 they are too old for him. However, this one is 44 and has been a strong presence in his life for 23 years.

Leo and his fellow Hollywood icon Kate Winslet, 44, met on the set of “Titanic”, a classic movie that started filming in 1996. Ever since then, they have been the best of friends. 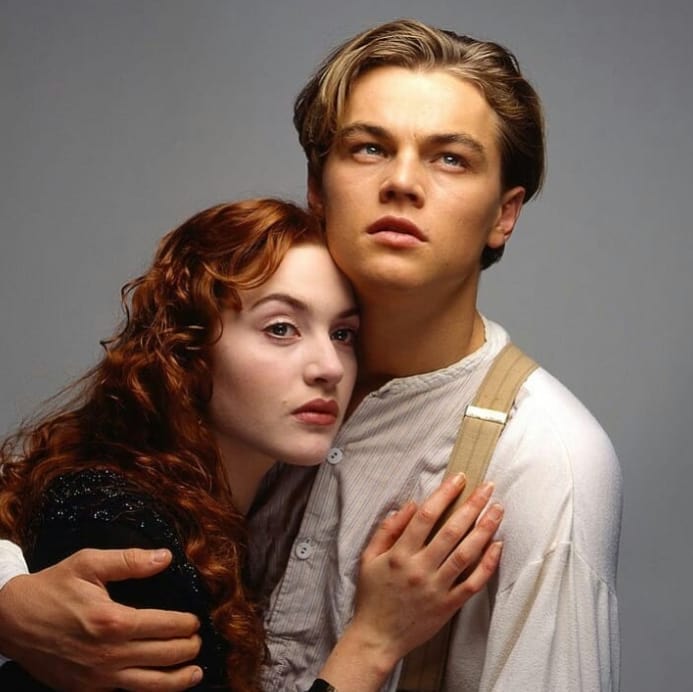 They even saw each other naked in the famous car scene where they sleep together, but in real life they were never together. Despite the fans believing they are meant for each other and their unbelievable bond, they have always been “just friends”. 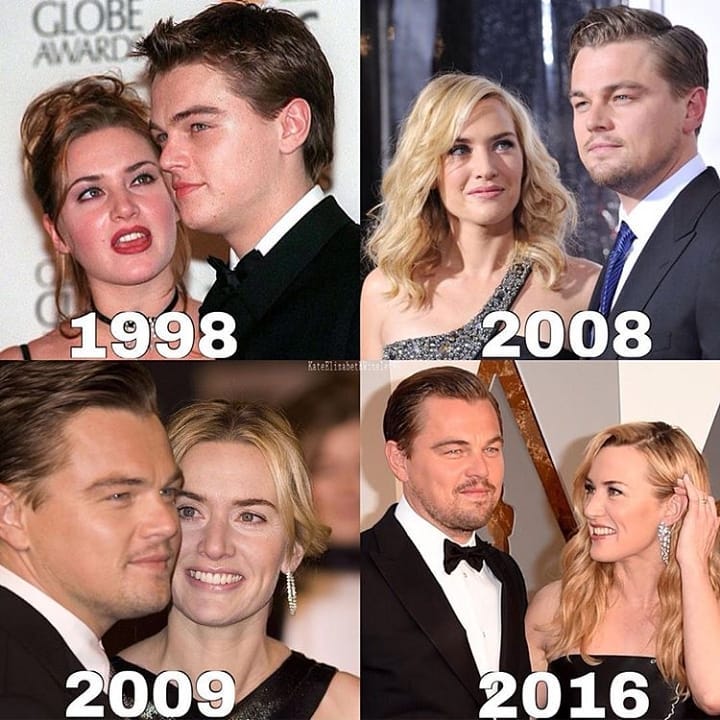 The two regularly cheer for each other at award ceremonies, thank each other in most speeches, and are each other’s biggest fans. In 2008 they shared the screen again, as a married couple in “Revolution Road,” directed by Winslet’s now ex husband Sam Mendes. 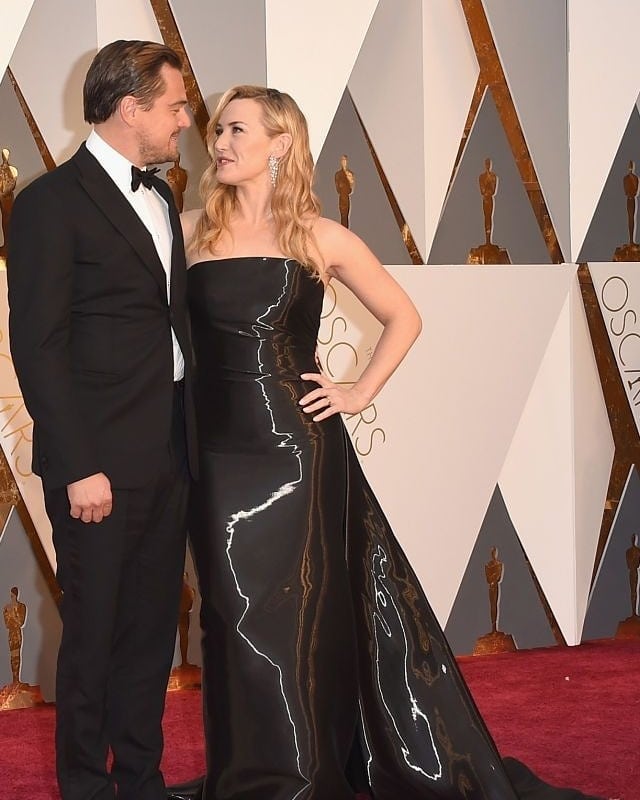 Leo even helped her with her children during a divorce, and walked her down the isle in 2012. When Kate’s mom passed away, he was her biggest support. On the other hand, she was his date to the Oscars in 2016 when he finally won one. 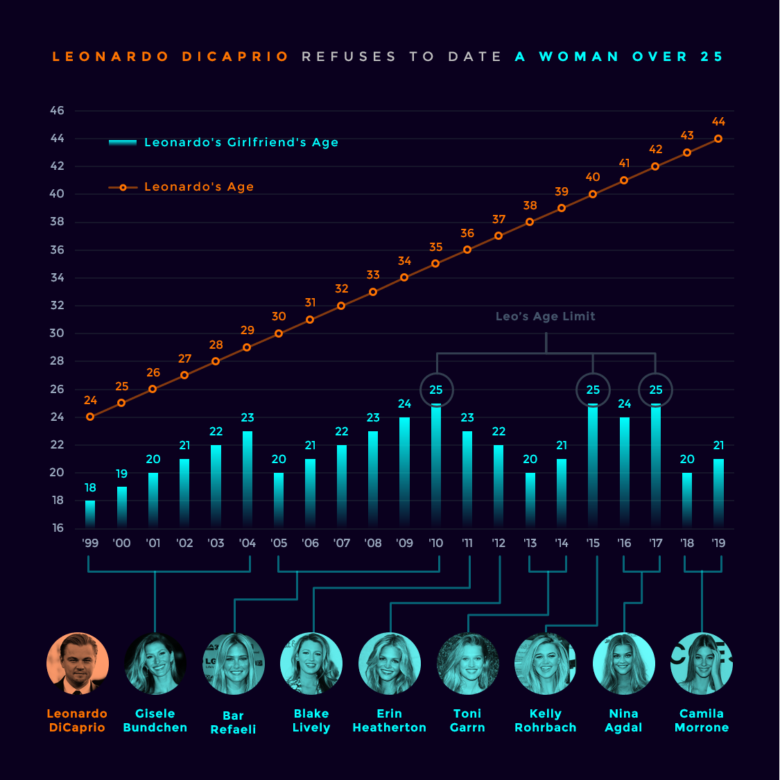 DiCaprio famously dates twenty-year-old girls only, and there is even a timeline chart of all of his girlfriend’s ages, compared with his own. He is currently with a 22-year-old actress and model Camila Morrone.

Sommer Ray Highlights Booty In a White Bikini and a See-thru Cover-up!