Peggy Ann Farrar married Leonardo DiCaprio’s father back in 1995, and their relationship began when the actor was just one year old. 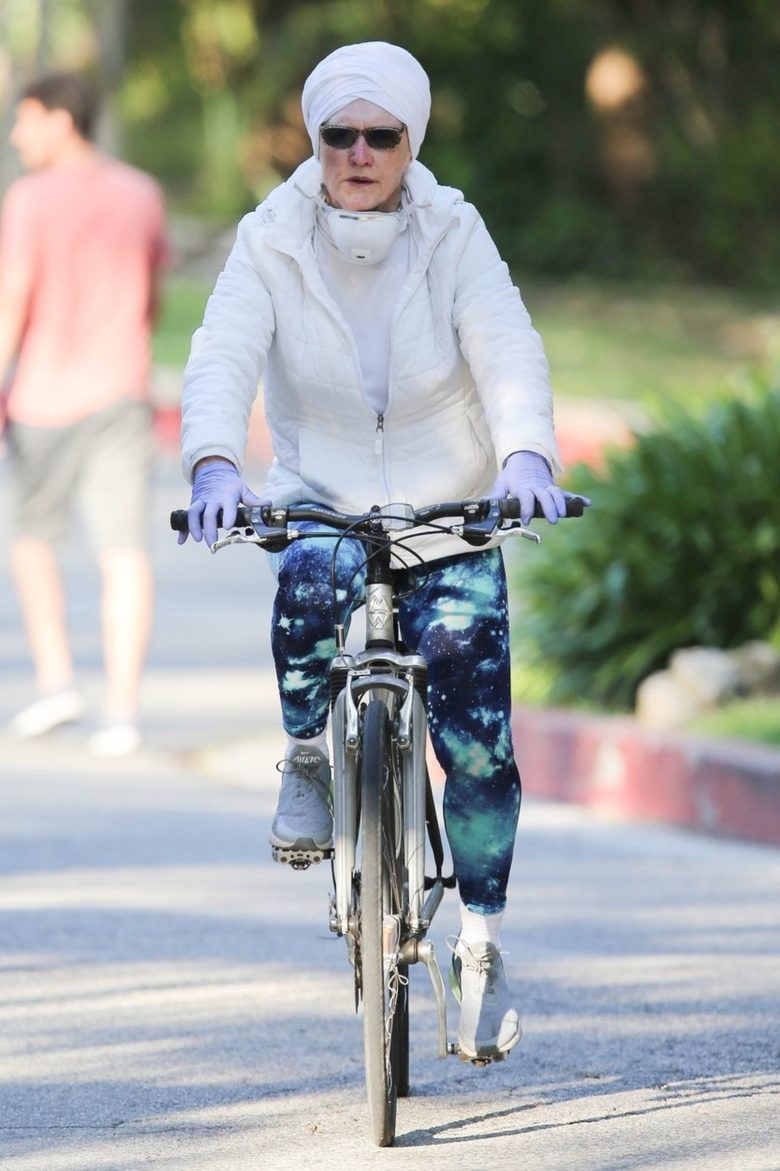 Leonardo’s stepmother was seen enjoying a bike ride through Griffith Park in Los Angeles. Otherwise, Peggy is an Amritdhari Sikh who belongs to religion which originated in India. According to their beliefs, Peggy should not cut her hair and must always be clean, and some also wear a turban. They are vegetarians and are forbidden to drink and gamble. 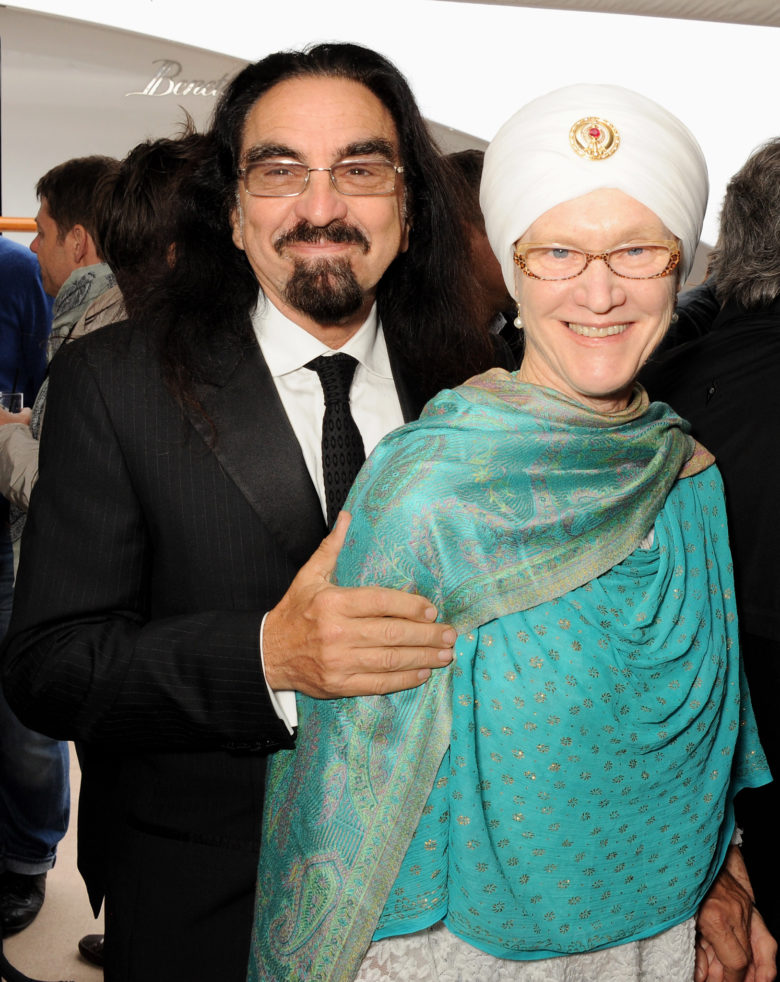 DiCaprio is on good terms with his stepmother, who is seen visiting him on the set of his latest movie “Once Upon A Time In Hollywood”. Peggy, who married his father, George DiCaprio, 76, often wears traditional Indian dresses and she started wearing turban a few years ago. Ferrar also has a son Adam. 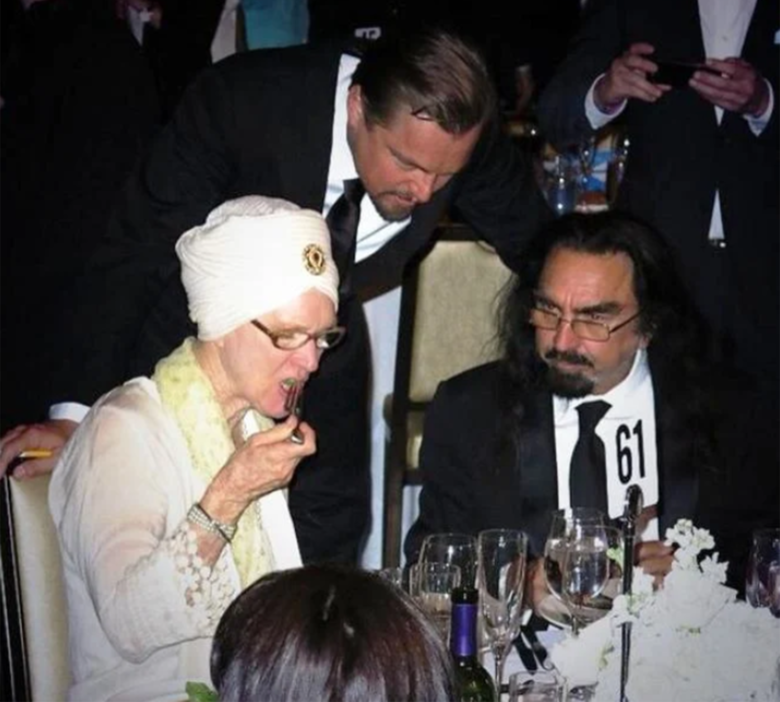 By the way, Leonardo’s father George is a writer, and the whole family often accompany the actor at Hollywood events. Peggy actually made a good impact on their lives and persuaded her husband to live across the street from his ex-wife, Irmelin Indenbirken, 77, and their son.

Specifically, Ferrar insisted that Leonardo must have a paternal figure and that George could not leave his entire upbringing to the child’s mother, the actress Irmelin. According to the media reports, the famous actor was inspired by his half-brother Adam to try performing. He made his way into the world of acting in the ’80s and has appeared in many films and TV commercials. 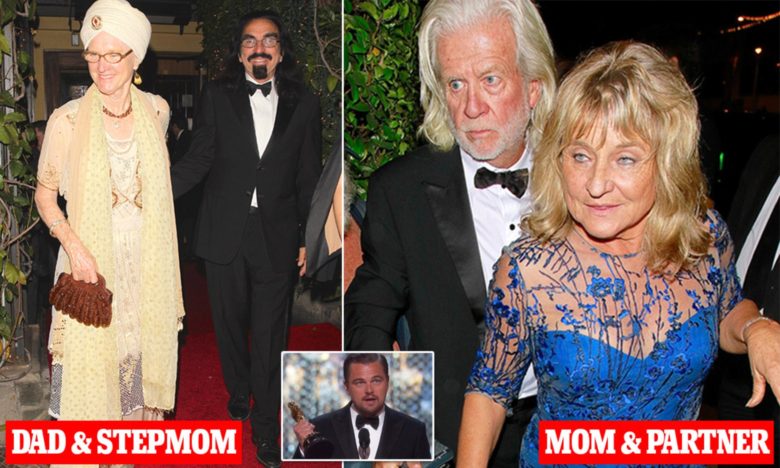 But it was not all fairy-tale because Adam had problems with additions and was accused of trying to kill his ex-girlfriend.