One of the biggest celebrity stories in the last ten years has certainly been the short romance of actors Blake Lively and Leonardo DiCaprio. 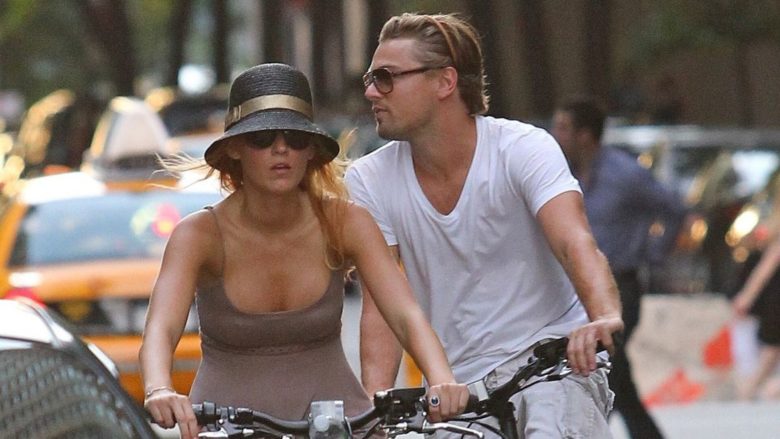 It was in 2011 when the famous Oscar-winner stepped off his love path full of long-legged mannequins to win blonde Blake Lively, the star of the teen series “Gossip Girl”. It was just before the actress won another Hollywood hottie, Ryan Reynolds, who is her husband today and with whom she has three daughters.

The couple has been dating for only five months. They were first caught together on a yacht in Cannes after his break with his 5-year relationship with Israeli beauty Bar Refaeli.

Since their first joint appearance, they were seen in Disneyland, biking around New York, and visiting Australia but also in romantic Venice. Stories that Hollywood’s most famous bachelor could finally settle down immediately began. Still, the couple broke up after months, and Leonardo returned to his favorite hobby – hunting for models. 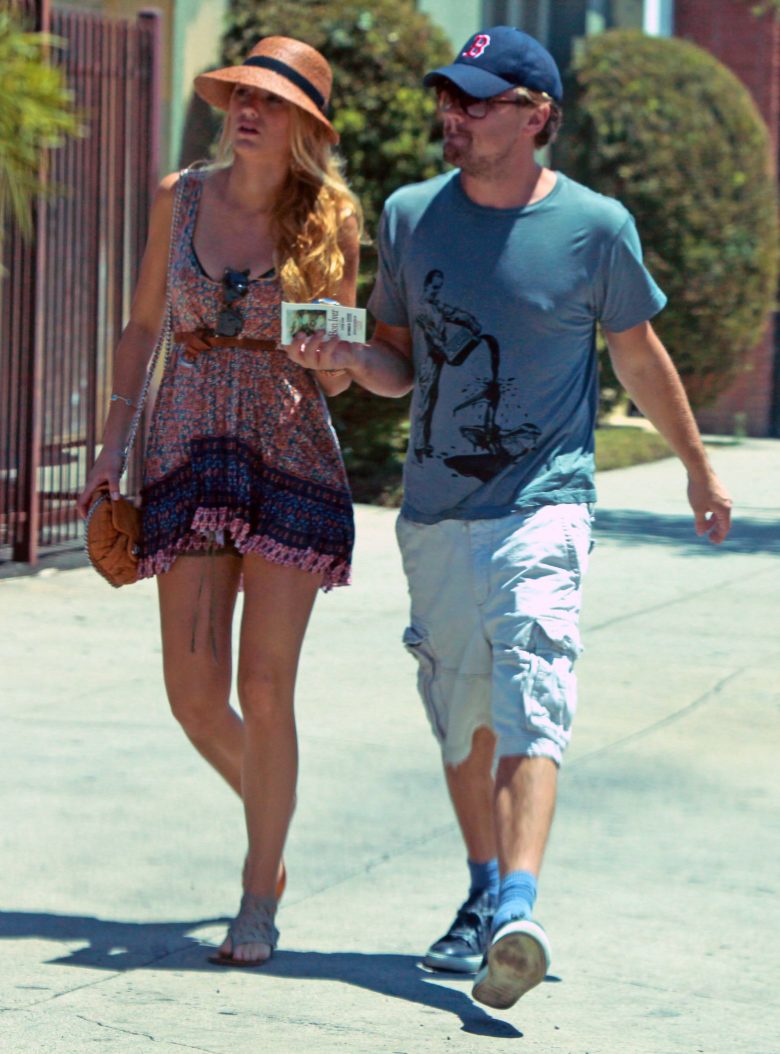 The first to date after Blake were Victoria’s Secret angels Erin Heatherton and Toni Garrn, but they didn’t last long either. Yet, since 2017, he has been firmly embraced by 22-year-old actress and model Camila Morrone, with whom he is inseparable.

I picked a good one. Happy birthday @vancityreynolds ?

The spark between Blake and Ryan appeared on the double date they attended with other partners. Still, the pair had met more than a year earlier on the set of a joint movie, but even then, they were both in a relationship.

After this awkward double date, the couple became inseparable, and a few weeks ago, they welcomed their third daughter.

Who knows, maybe we will soon be watching Leonard as husband and father.

This is the new Bentley Mulliner Bacalar Roadster

Music Stars Forced to Cancel Tours Due to Coronavirus Outbreak