Blake Lively gave birth to her third child this summer and did not appear in public for months after, so no one had a chance to see what she looked like after pregnancy.

The 32-year-old actress gave birth to a girl this summer and still did not reveal to the public her name. Lively also did not post photos on social media for some time. 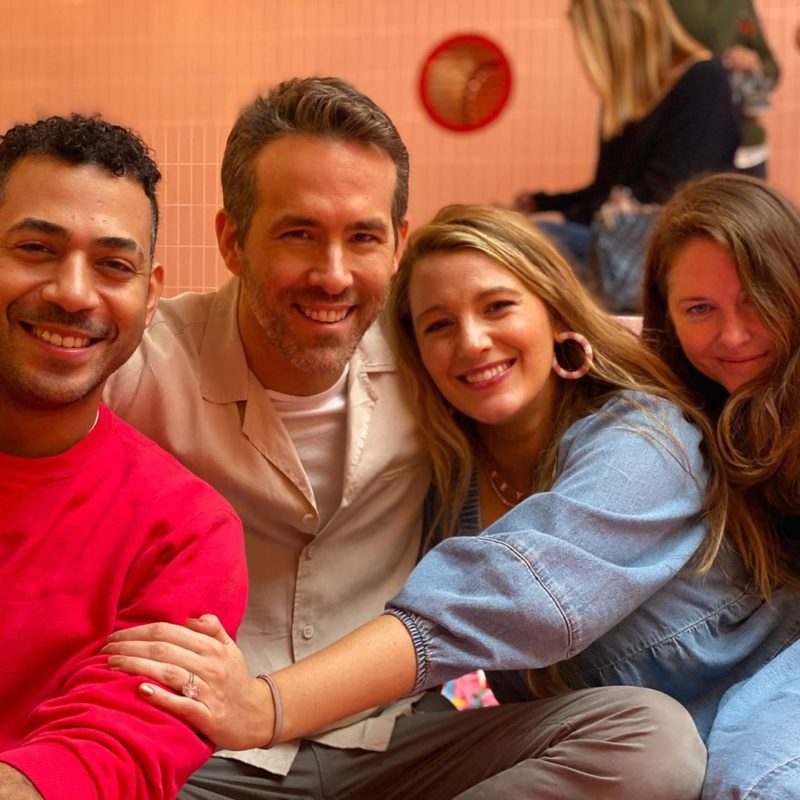 The actress finally posted pictures yesterday, from the New York Ice Cream Museum, where she and her husband Ryan Reynolds were celebrating their daughter’s fifth birthday.

Now I get why everyone screams ? @museumoficecream

“Now I get why everyone screams”, Blake captioned pictures. The actress quickly got back in shape after birth. She looked lovely in a denim dress.

In 2014, Blake Lively and Canadian actor Ryan Reynolds got their daughter James, and in 2016 their second daughter Ines was born. In August this year, the famous couple welcomed in the family a third baby girl. 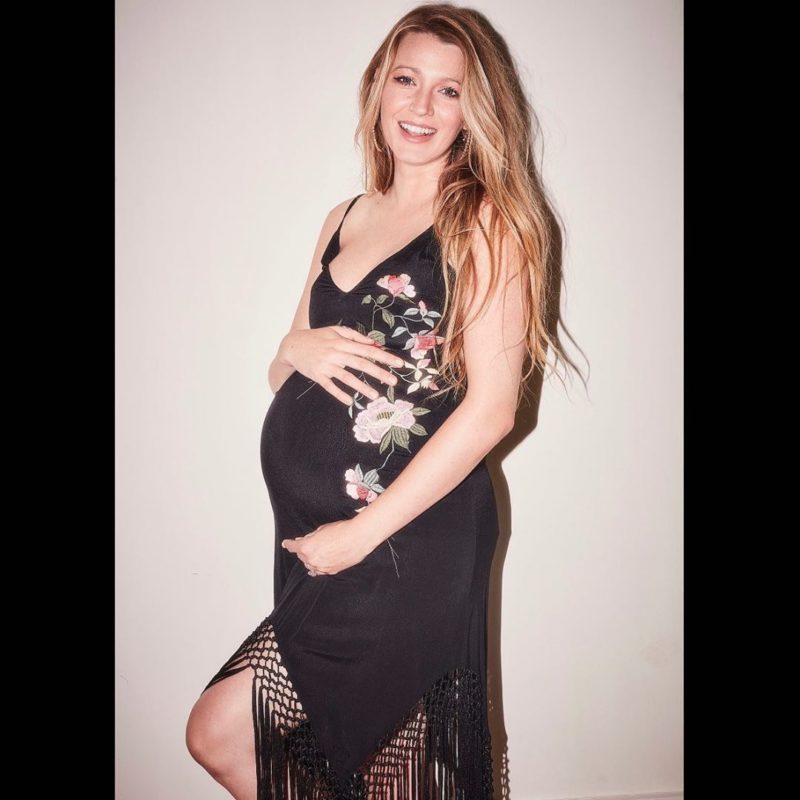 A few years ago, Blake stated to the media that she wanted a large family and would like to have ten children.

“Ryan had a nice, normal upbringing, and we want our kids to have the same normal life that we had. We don’t ever want to rob them of what we had because we’d feel really selfish”, she said at the time.

Blake Lively is enjoying the holiday season and she loves to make Christmas cookies for her family. She shared with her followers on Instagram the story of her attempt to make cookies according to the recipe she saw on one Instagram page. 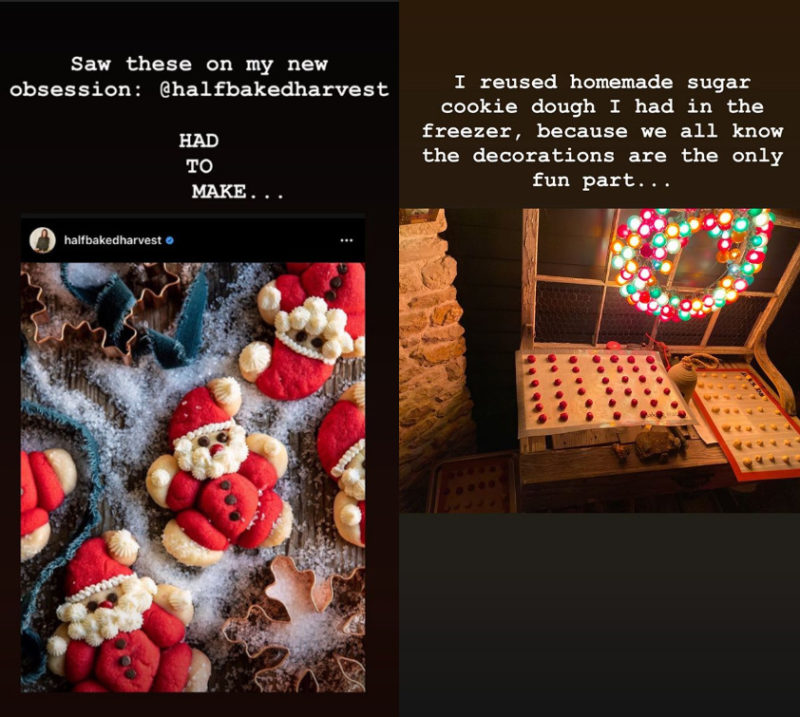 But it didn’t go as planned. However, Blake knows how to make a good joke. 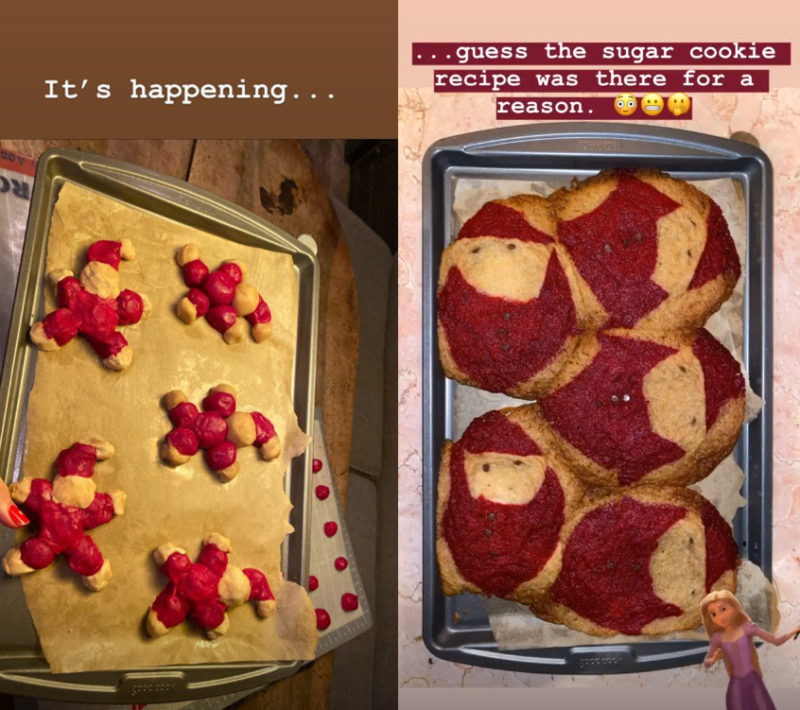 I picked a good one. Happy birthday @vancityreynolds ?