One of the best basketball players to ever step onto the court, Kobe Bryant, 41, has died in a helicopter crash on Sunday morning. The fatal crash took place in Calabasas, California.

Investigation is currently underway. It is not familiar who the four other four passengers were, but all are feared dead. 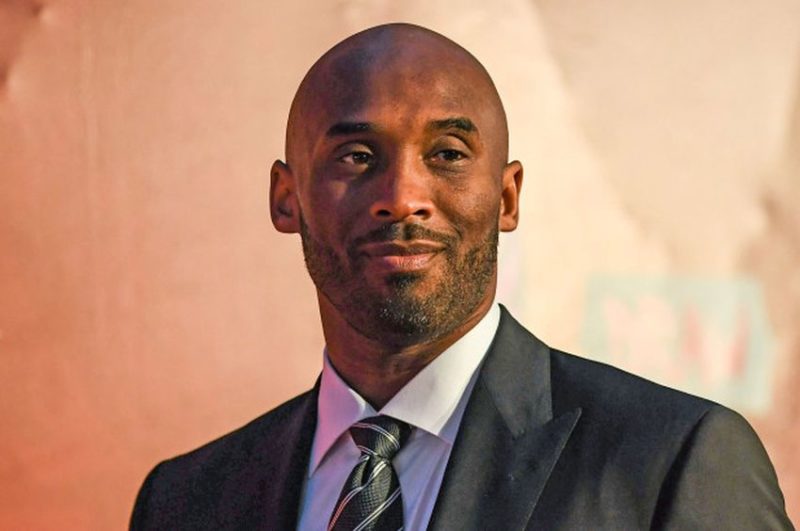 The chopper allegedly caught fire and crashed outside of the town. Bryant’s wife Vanessa and three daughters are safe, while one of the other four killed is feared to be their oldest daughter Gianna, 13. 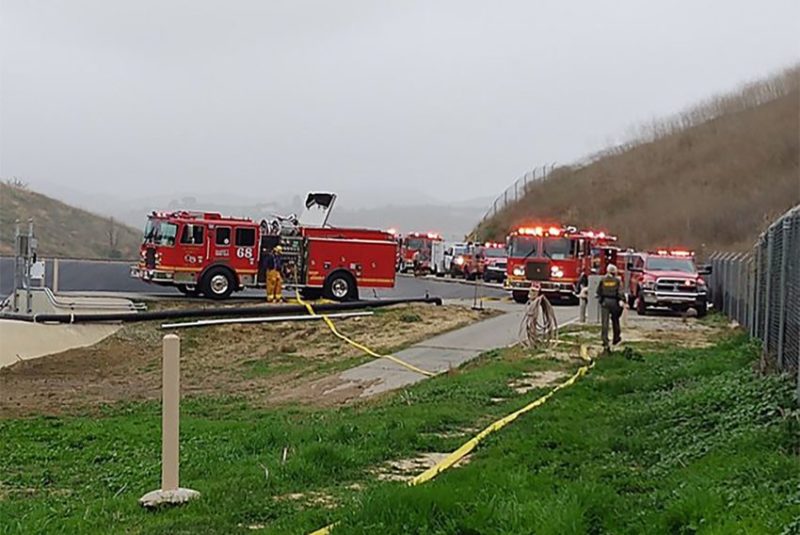 Kobe Bryant played all 20 of his NBA seasons for the Los Angeles Lakers. He was an NBA champion 5 times, a Finals MVP 2 times, an NBA MVP 1 time, and a member of the All-Star Rosters 18 times. He played the position of shooting guard. 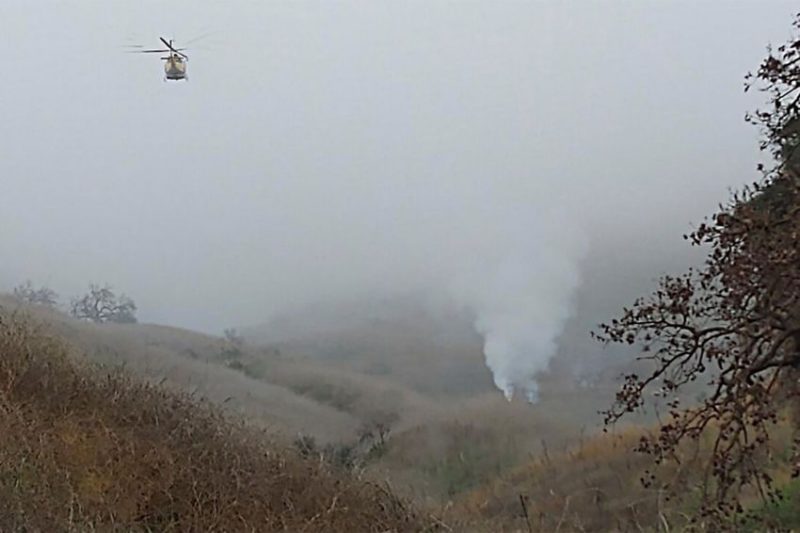 Just 16 hours ago, he posted a Tweet congratulating LeBron James on passing him for the 3rd place on the NBA All-Time scoring list. The sports world is heartbroken, and many turned to social media to express their sadness and shock about the latest news.

Continuing to move the game forward @KingJames. Much respect my brother ?? #33644

He was supposed to be inducted into the Naismith Memorial Basketball Hall of Fame this year.

At the Age of 6, Jessica Simpson Became a Victim of Sе*ual Abuse

Adriana Lima Finally May Have Some New Competition