NBA superstar and one of the greatest athletes and celebrities ever, LeBron James, 35, has surprised basketball and movie fans. After months and even years of speculation, we finally know the name of the long-awaited title to the fan-favorite cult classic “Space Jam” from 1996.

Exactly 25 years since the release of the original blockbuster that saw Michael Jordan team up with the Loney Tunes to play against the Monstars, we are going to get a sequel. 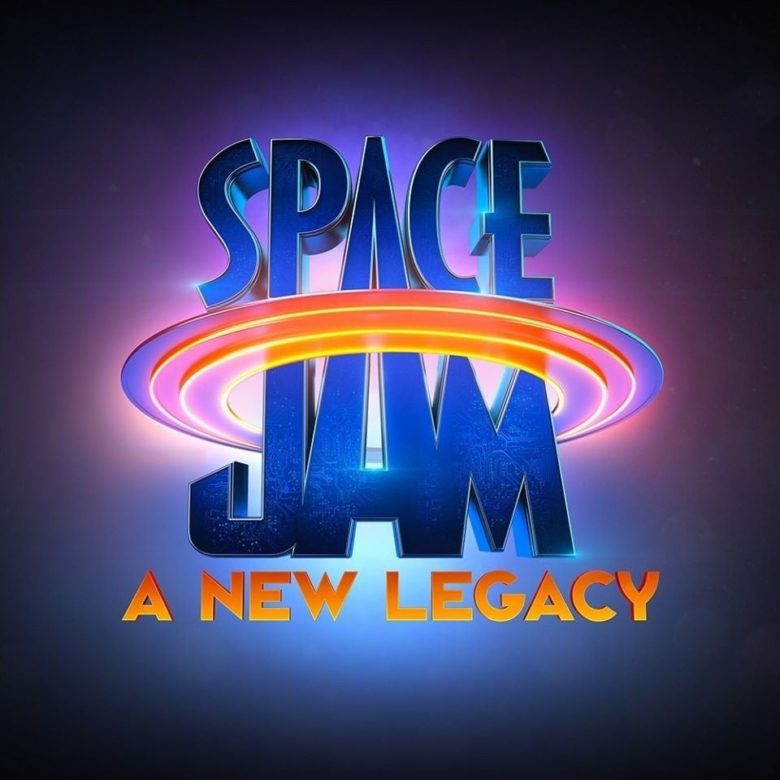 The second movie is titled “Space Jam: A New Legacy” and it is coming to theaters on July 16, 2021. James revealed the news on his Instagram page where he has over 64.1 million followers. His post gained over 5.5 million views, 1.4 million likes, and almost 18,000 comments. If you want to check LeBron James’s net worth, check Lines.com. 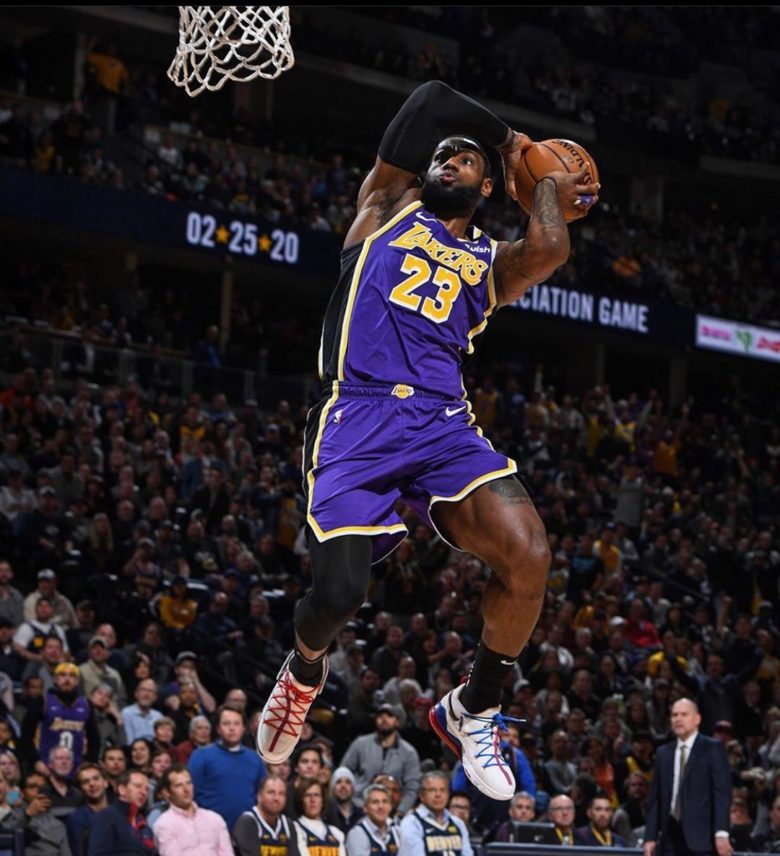 For decades, fans and media alike have been asking for the sequel starring a contemporary superstar. Many wanted the late Kobe Bryant to lead the squad against the aliens, but he was never interested. When it was announced James would put on the Tune Squad jersey, sports fans lost their minds. 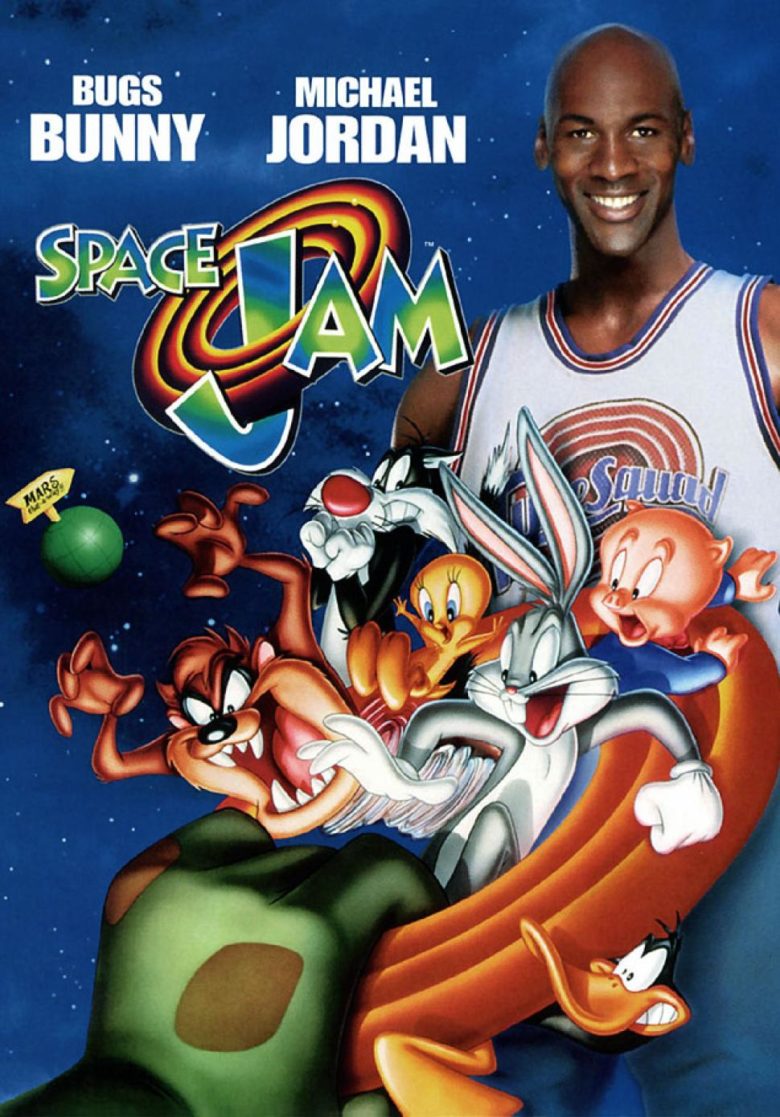 If anyone can make the new movie a success, it is LeBron. He even built a custom basketball court for himself and the cast to practice on while filming. He is very serious with everything he does, which is why he is so successful outside of the basketball world as well.