One of the most popular and successful pop artists of all time, Lady Gaga, 34, is finally ready to release her new studio album.

Gara’s sixth album is going to be titled “Chromatica” and it has 16 new songs. She announced that it is finally releasing on May 29, after she had to postpone it because of the current world affairs. The album could and would have appeared earlier, maybe even months ago. However, the pandemic and quarantine situation prevented that, as it did many other things in the world. Gaga did not think it was appropriate to release during the height of the virus.

Read also: Lady Gaga Has to Postpone Her Upcoming Album

The journey continues. You can officially join me on #Chromatica on May 29. ⚔️?

The official news of the album’s release date came in the form of an Instagram post. She posted a picture that might also be the cover of “Chromatica” and wrote, “The journey continues. You can officially join me on #Chromatica on May 29.” 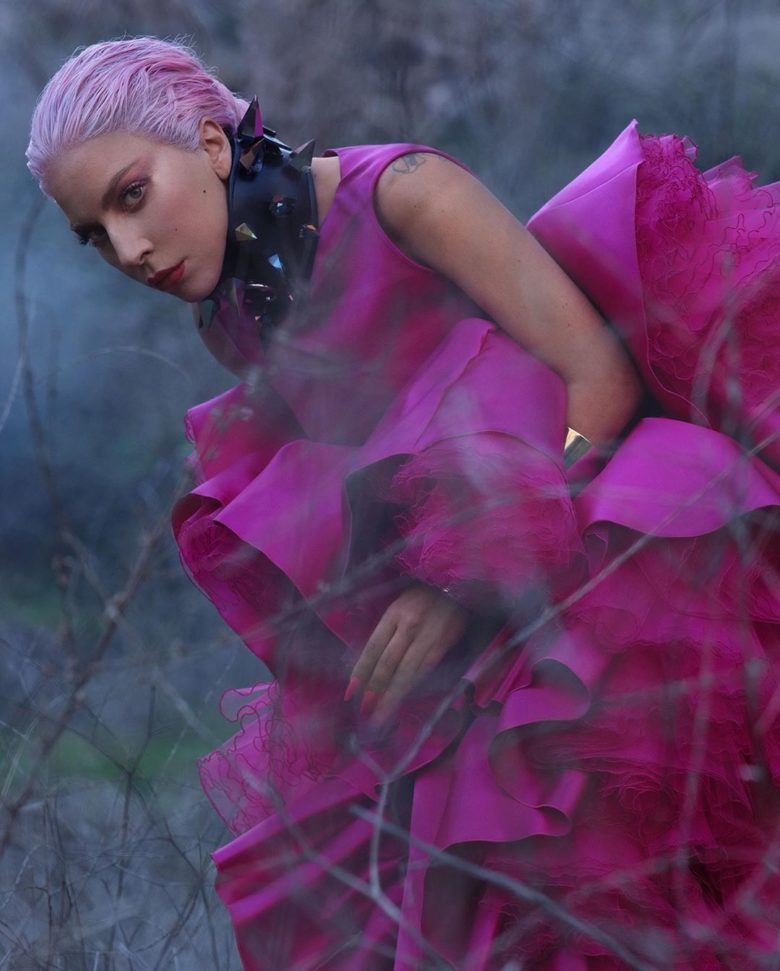 Her post has almost 1.5 million views and over 32,000 comments. Gaga has well over 41 million followers on Instagram. The album comes after a 4-year break, in which she had success in acting and on-stage performances.

Read also: Linda Evangelista Used To Not Get Up For Less Than $10,000