Lady Gaga Treats the Fans to a Special Performance

Over the last few days, pop star Lady Gaga, 33, has been staying in Miami where she had a performance. In addition, she spent some quality time with her boyfriend Michael Polansky. 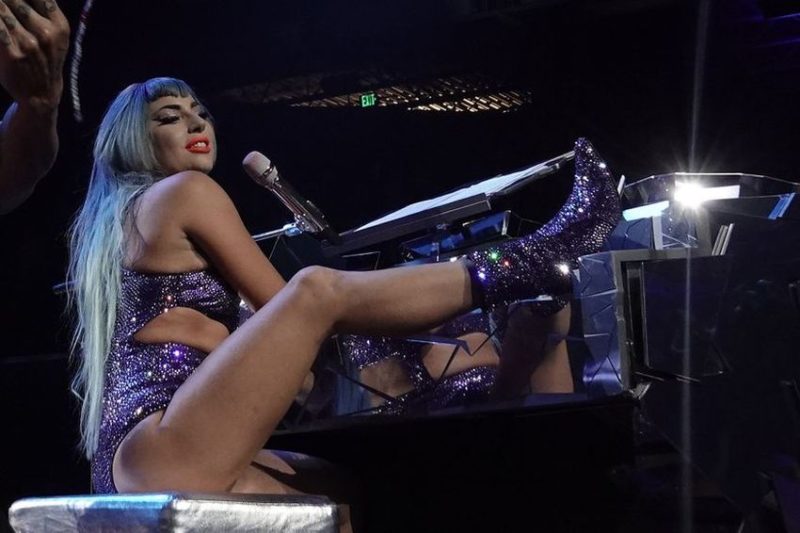 The American singer was in the center of media coverage again, following her critically acclaimed role in “A Star is Born” where she co-stared with Bradley Cooper. Since then, she has been away from the public eye, until now. 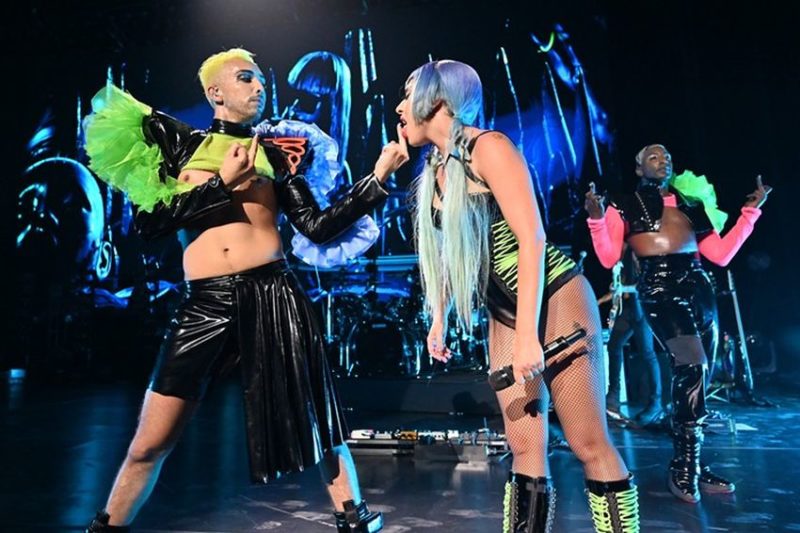 Initially, she was in the headlines because of her executive and investor boyfriend Michael Polansky, who is the CEO of Parker Group owned by one of the Facebook directors Sean Parker. The singer officially confirmed they are dating on Instagram when she uploaded a photograph of the pair, from a club in Miami.

Related: Lady Gaga Has a New Boyfriend: Who Is Michael Polansky? 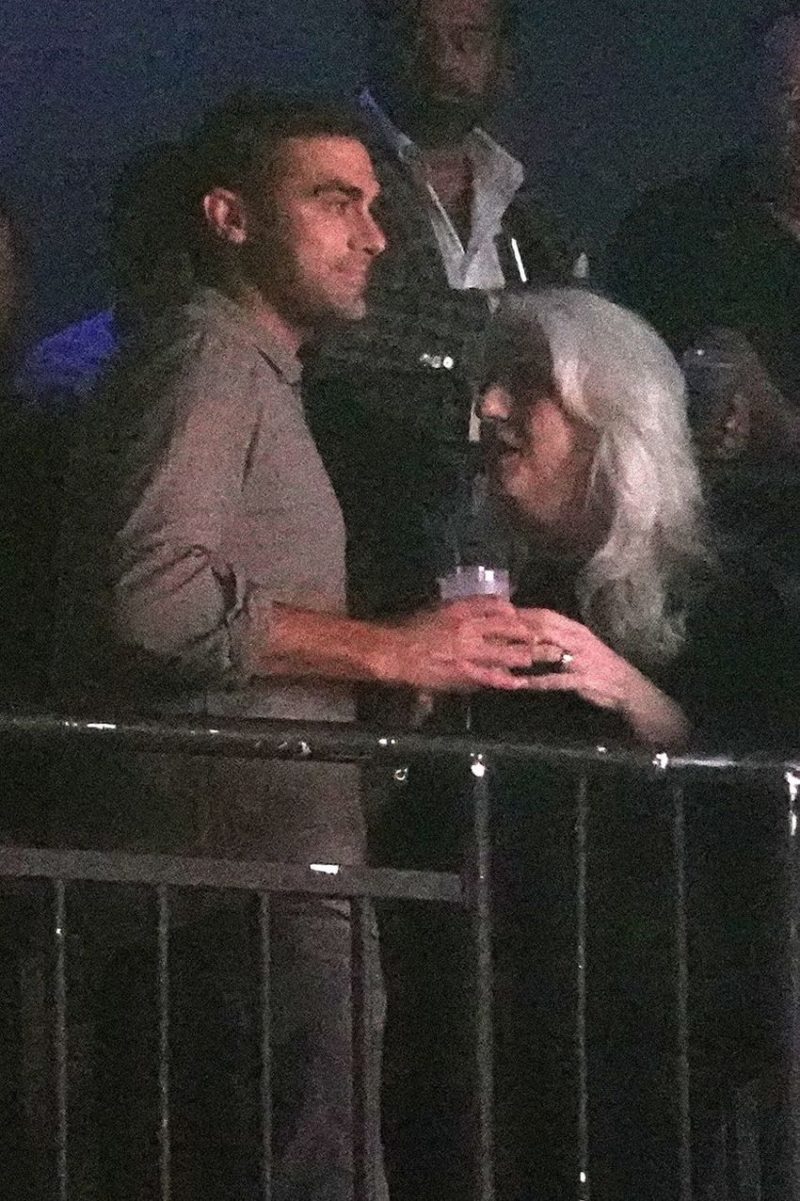 Regarding her provocative on-stage appearance, she treated the fans in the audience to a special piano playing performance. 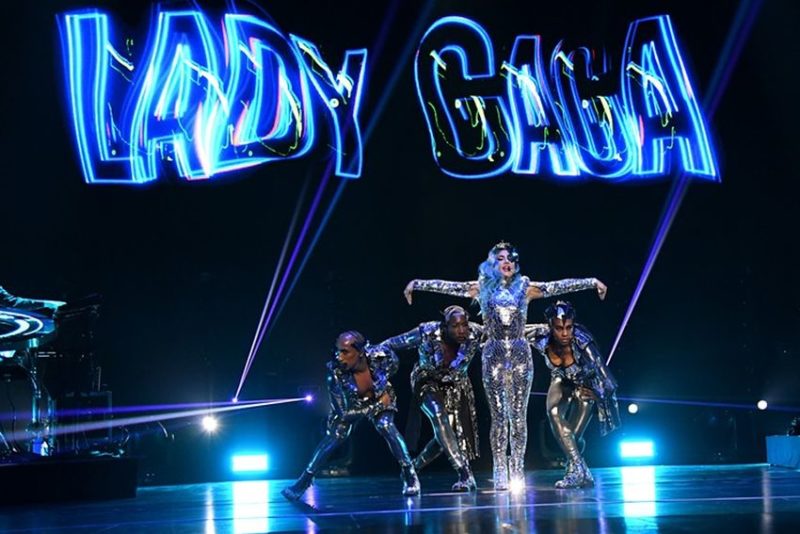 She played while standing up, wearing a glittery bodysuit and matching boots. The outfit revealed a lot of her body, including her booty and legs.

We had so much fun in Miami. Love to all my little monsters and fans, you’re the best! ❤️

The fans loved the concert, and so did her boyfriend. The fresh new celebrity couple met in Las Vegas, at Sean Parker’s birthday party. 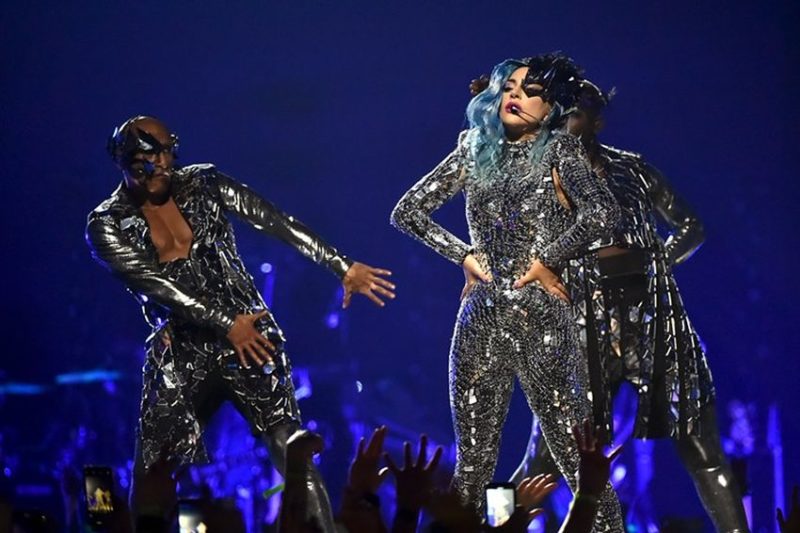 “Michael is a very intelligent guy, a very serious guy. People are saying that Sean Marker introduced them to one another at his home, and they went together to lunches and other events. Sean hosted a birthday party in his Los Angeles home in December, and both Gaga and Michael attended,” said an unidentified source.

Heidi Klum’s Latest Fashion Fail Is Her Worst One Yet