The son of David and Victoria Beckham, Brooklyn, 20, has shown that he has no problem with his masculinity. The young photographer was spotted on a coffee run in West Hollywood on Thursday wearing a plain white T-shirt and black pants accompanied with a new manicure – painted red nails. 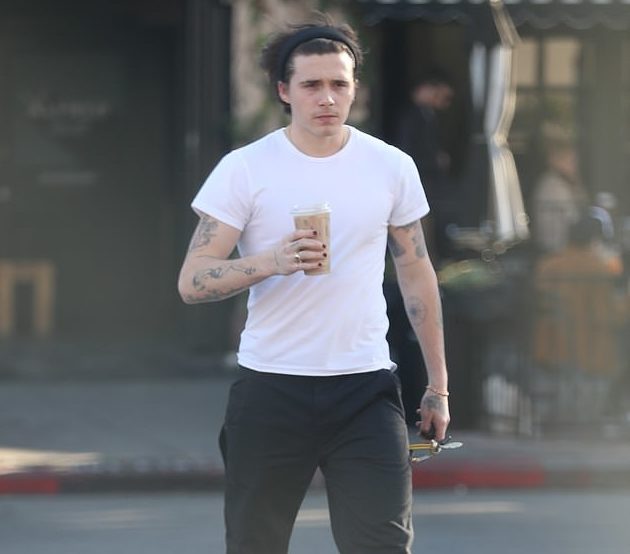 Brooklyn Beckham previously boasted on Instagram that he matched the nail color to his girlfriend’s, actress Nicole Anne Peltz, 25. The couple made a joint mirror selfie on which Beckham’s hands were in the foreground. 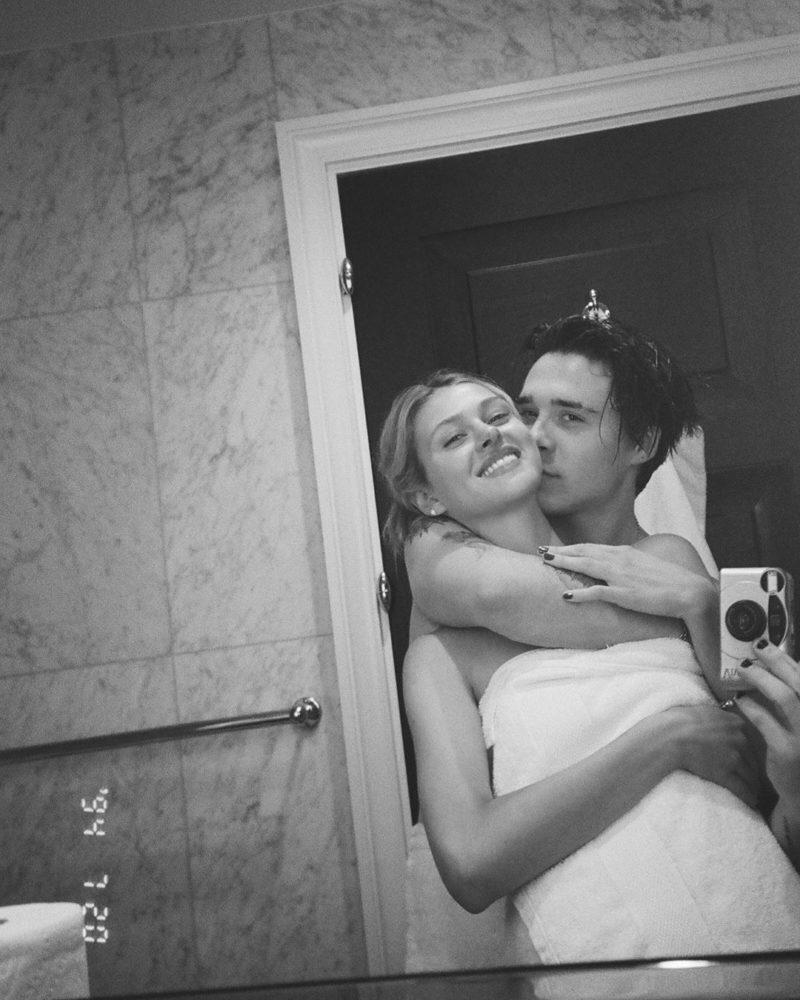 Brooklyn also posted a picture of him walking in front of photographers in the white sweater while holding a collar with his red painted nails.

“I love you,” Nicole wrote in comments. Part of his fans didn’t like his nails, and they commented that the couple is exaggerating. Still, others supported him, pointing out that he is unique and has beautiful hands. 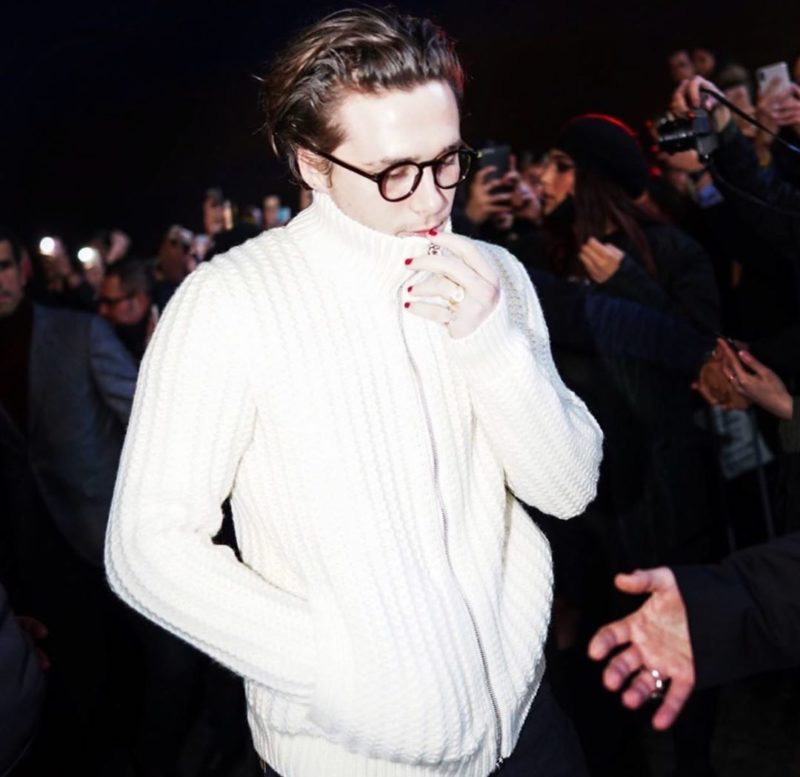 Brooklyn’s girlfriend recently posted a photo of her in a bra on which he got emotional. The 20-year-old son of a football legend wrote in comments how happy he was.

“So insanely gorgeous x x luckiest man ever,” Beckham wrote. Brooklyn and Nicole have been inseparable since December last year, and have been celebrating Christmas and New Year’s Eve with his family.

Read Also: Are David and Victoria Beckham Nearing the End of Their Marriage?

Lady Gaga Treats the Fans to a Special Performance