Home Celebrities Lady Gaga Has a New Boyfriend: Who Is Michael Polansky?
Celebrities

After the paparazzi caught Lady Gaga exchanging tenderness and kisses on the terrace of her home with a man, the tabloid covers were filled with the story about the new couple, but the identity of Gaga’s sweetheart was unknown, until now.

Page Six reports that the man who was kissing famous singer is Michael Polansky, a graduate from Harvard and a former investor who works as CEO of the Parker Group Company, which is owned by Facebook co-founder Sean Parker. 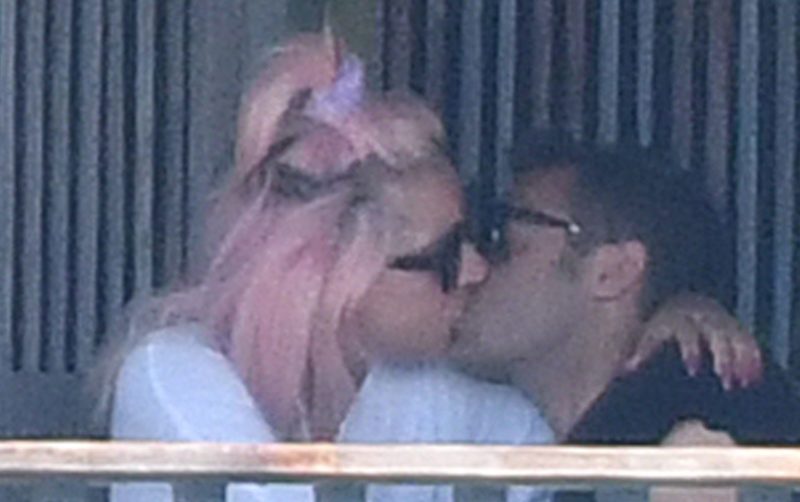 Gaga, who broke up with Christian Carin last year, was first seen with Polansky in Las Vegas. The two supposedly met in Los Angeles at Parker’s birthday party.

“Michael is a really smart guy, a very serious guy, who has always been low key. People are saying Gaga would have met him through events Sean Parker has hosted at his house, including the launch and other events for the foundation. Sean also had a party for his birthday in LA in December, and both Gaga and Michael were there”, a source told Page Six. 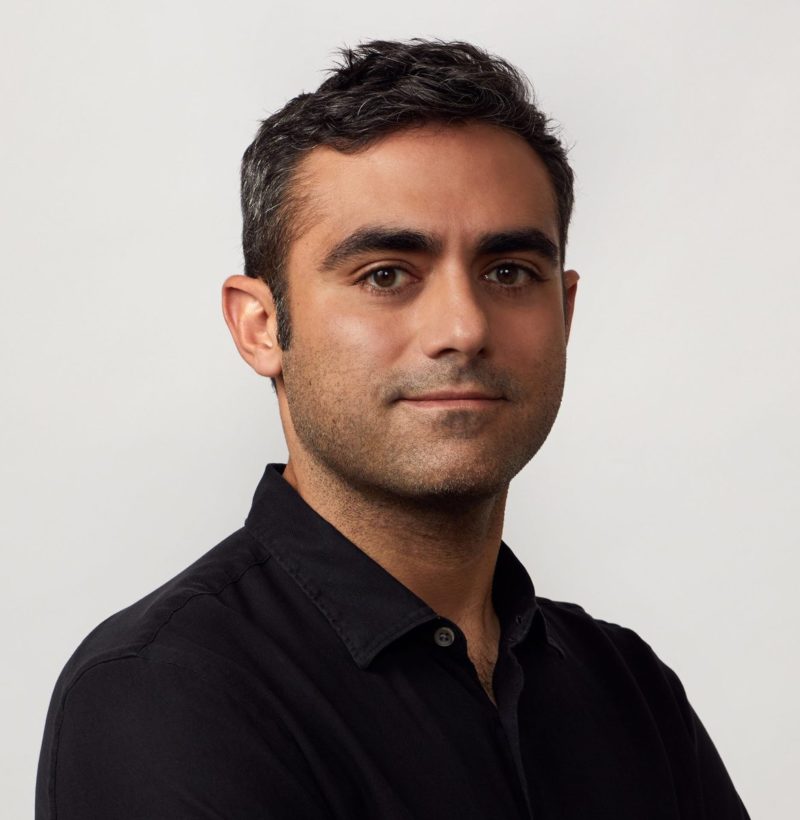 The couple made a first joint public appearance at the Super Bowl. The couple wrapped their arms around each other while leaving the stadium. 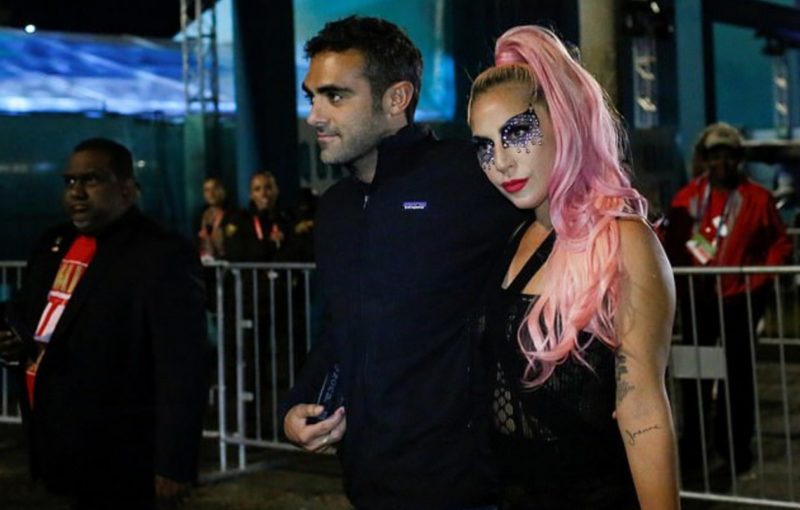 According to his profile on LinkedIn, after working with several startup companies, Polansky joined the Parker Foundation a decade ago and is now CEO. Also, he sits on the board of the Parker Institute for Cancer Immunotherapy, collaborating with researchers, nonprofits, and industry to discover new medications for serious illnesses.

By the way, Lady Gaga got involved with sound engineer Dan Horton last summer, but in the fall, she confirmed they had broken up. 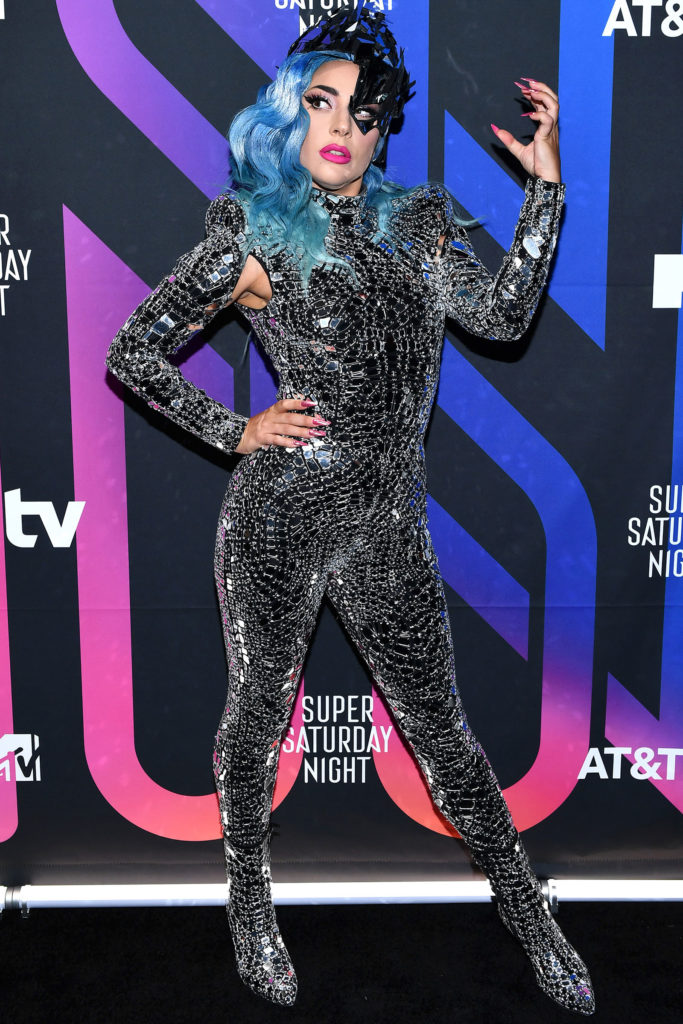 Before Christian Carin, she was engaged to actor Taylor Kinney, with whom she was in a relationship for five years. They broke up in 2016.

Of course, there was an alleged affair with actor Bradley Cooper, with whom she made the movie “A Star was Born,” which they both denied and claimed that there was nothing more than friendship between them.

I didn’t get to say everything I wanted to say last night when we won, I was so overcome with emotion and of course wanted to share the mic with my co-writers. We are all so grateful Bradley loved “Shallow,” sang his heart out live, and truly the song would not be revered as it is without the brilliant film and moment Bradley created and the way he directed the moment and collaborated with us on how it would eventually be given to the world. Thank you B, and thank you Warner Bros. Thank you HFPA, we are beyond grateful. 📸 @gettyentertainment

Shakira and Her Boyfriend Gerard Piqué Are Born on the Same Day Ten Years Apart!