Kylie Jenner, 22, makeup mogul, reality TV star, and former billionaire, has spent north of $130 million over the last year or so. Here is everything she bought during that time.

Kylie was famously called out by the famous finance and business magazine “Forbes” and accused of forging her documents, taxes, and data. They claim she is no longer a billionaire, and doubt she ever was. Her alleged net worth is “only” $900 million. 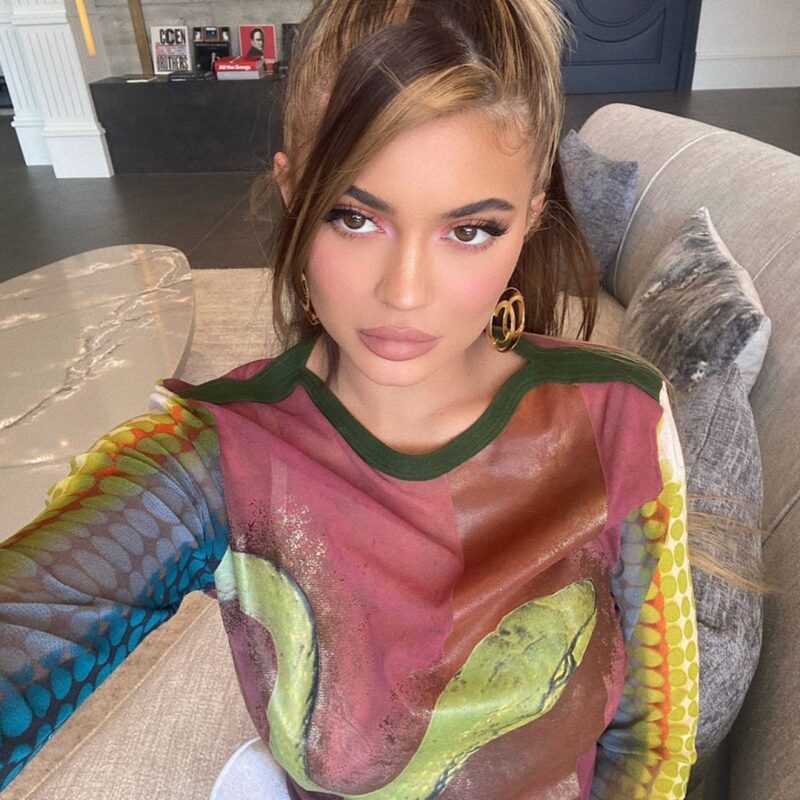 Billionaire or not, Kylie is surely acting like one, and she always has. She does not any other way of life since she grew up surrounded in riches. Therefore, her spending goers beyond the grasp of regular people. Over the last year, Jenner has spent more than $130 million on various different luxury things.

Read also: Kylie Jenner Is In Trouble Following the Loss of Billionaire Status 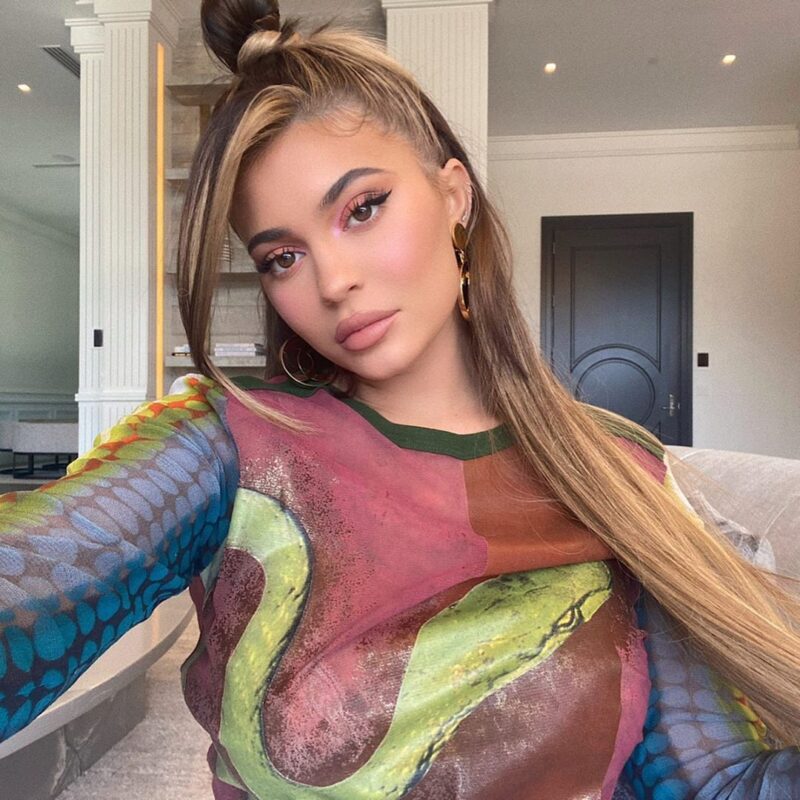 Before the pandemic, Kylie purchased a private jet that cost between $50 and $70 million. Yearly expenses for plains like this one are about $5 million per year. In April, she bought a Holmby Hills mansion for $36.5 million, and the property next to it for $15 million more. Near Palm Springs, Kylie bought more land, paying $3.25 million, and she plans to build a luxurious club there. 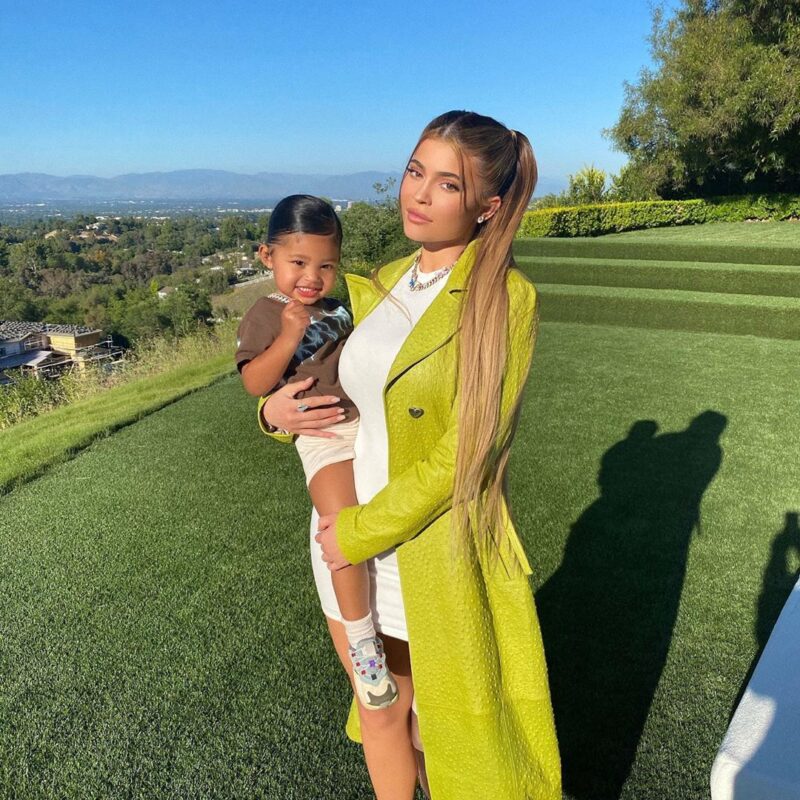 Apart from spending on herself, family, and on expanding her empire, she also donated to charity, mainly to COVID-19 reliefs. There are rumors her sisters are worried about her lavish spending. A source close to Kardashian-Jenner family says other sisters are trying to teach her how easy it is to spend hard-earned money. 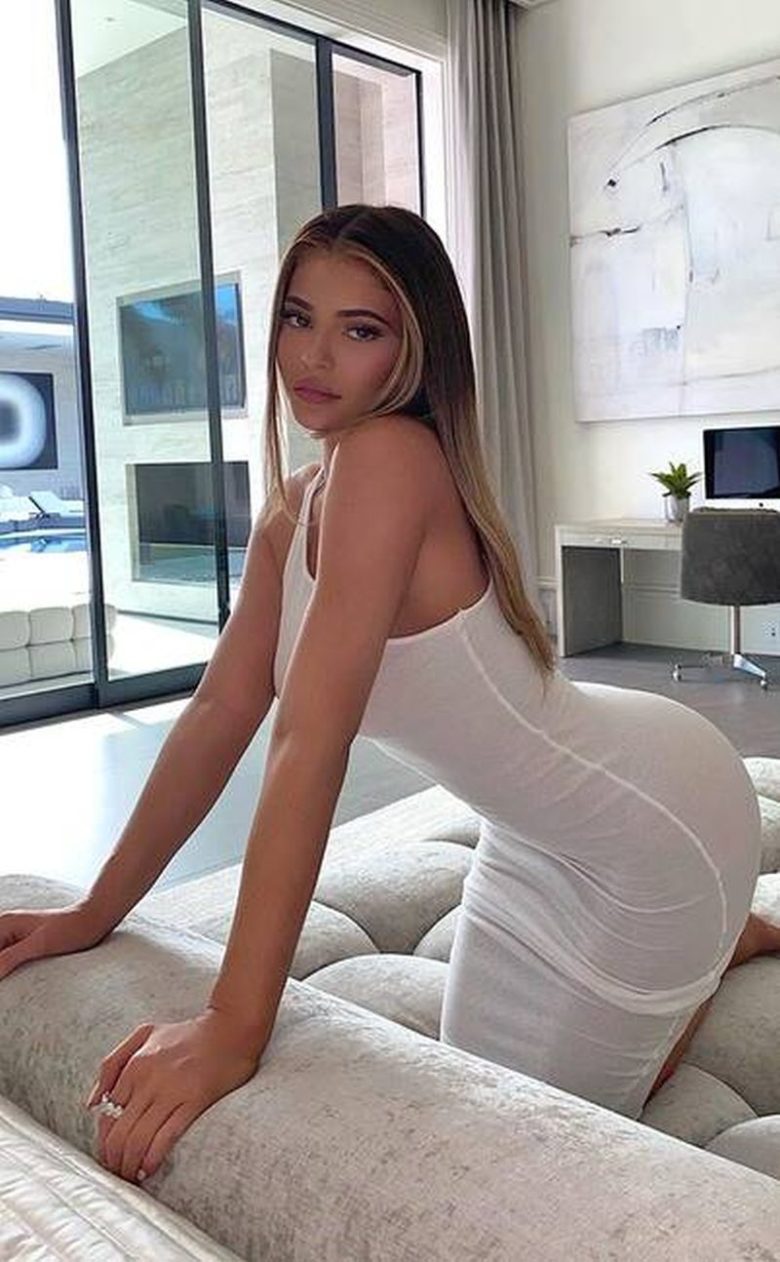