Kylie Jenner Is In Trouble Following the Loss of Billionaire Status

Makeup mogul and TV personality Kylie Jenner, 22, may find herself behind bars after the official website of “Forbes” published an article on her. They revealed that the influential beauty and Instagram queen is no longer a billionaire, and that she lied about it.

“Forbes” accused her of orchestrating a web of lies regarding her company, and said she bloated the success and volume of her business. She was also allegedly fraudulent with her taxes. In their May 29 article, the famous business magazine claims Jenner forged tax returns and lied about her business. 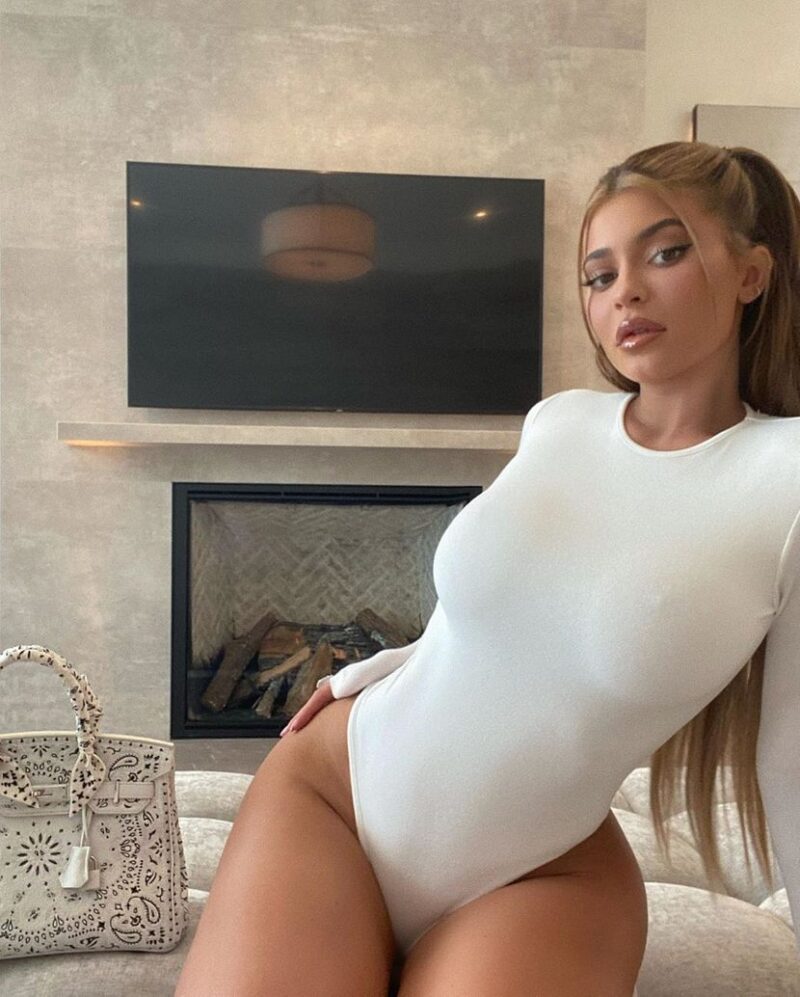 Read Also: Kylie Jenner is the World’s Youngest Billionaire For The Second Year in a Row

Famous lawyers came out and said she could be involved in some major legal troubles if all of the accusations end up being true. If an informal investigation by SEC is to take place, a court appearance may be necessary too. A prison sentence is a very real possibility. 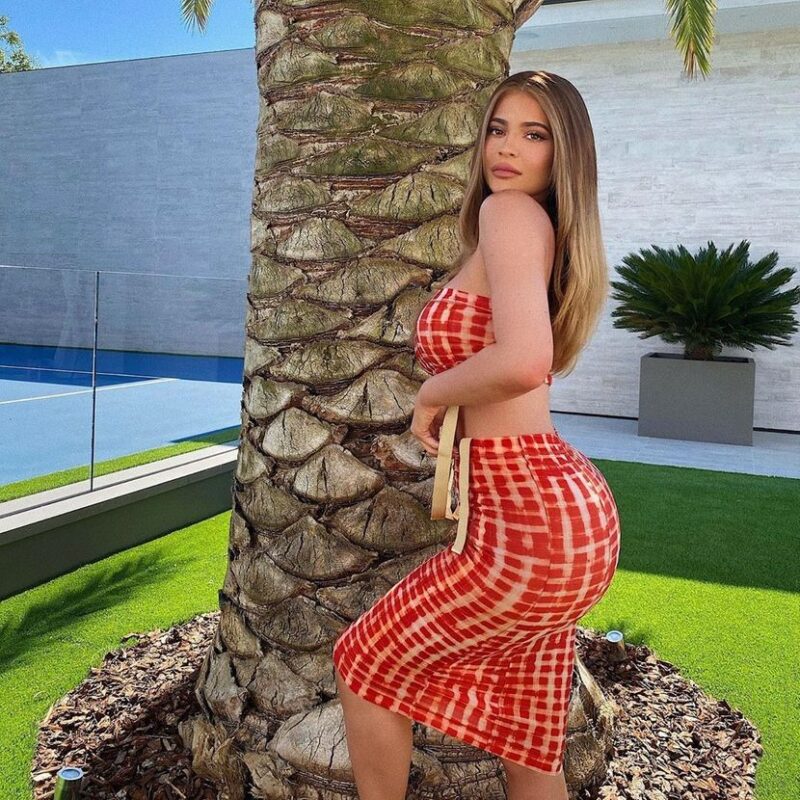 Kylie has since came out and commented on this development on Twitter. She said she could not believe what she woke up to, and together with her lawyer Michael Kump slammed “Forbes” for their text. More news on this controversy will surely come in in the following days.

It has been a well-known fact for several years now that Kylie Jenner is the youngest self-made billionaire in history. However, many doubted the legitimacy of this because of her family’s fame, influence, success, and riches. Now, she may lose her title forever.

got all dressed last night with nowhere to go. i hope everyone is staying busy & safe ???