Kylie Jenner and Travis Scott Never Closer: Are They Hiding Their Love Again?

Kylie Jenner and Travis Scott could soon renew their love, as they both act as if they will continue where they left at any moment, according to close friends of the famous ex-couple.

TMZ sources claim that on their daughter Stormi’s 2nd birthday last weekend, they both acted as if they were much more than two people raising a daughter together. They looked like the romantic couple as they once were, the birthday guests claim. 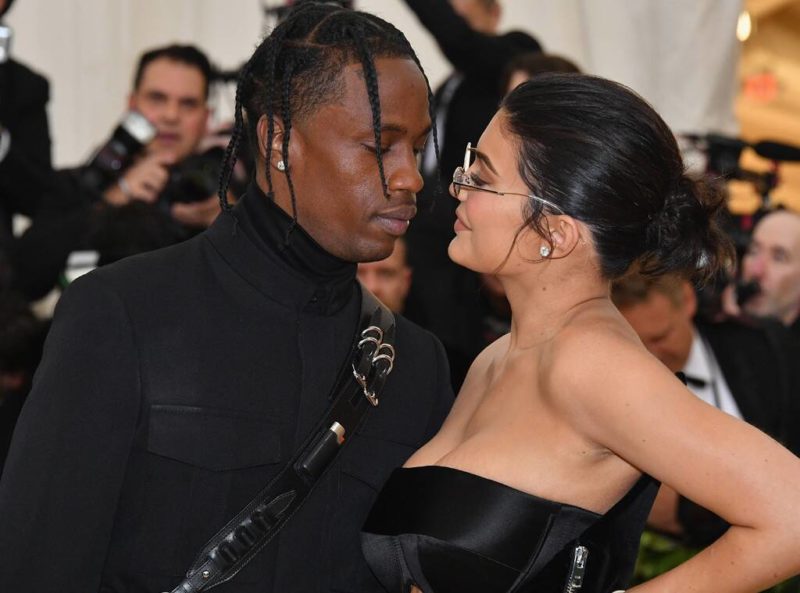 The two of them walked in together and were inseparable during the party. Of course, they were there because of their daughter, but sources say that they “threw off the impression they’re on the verge of a reconciliation,” TMZ reports. 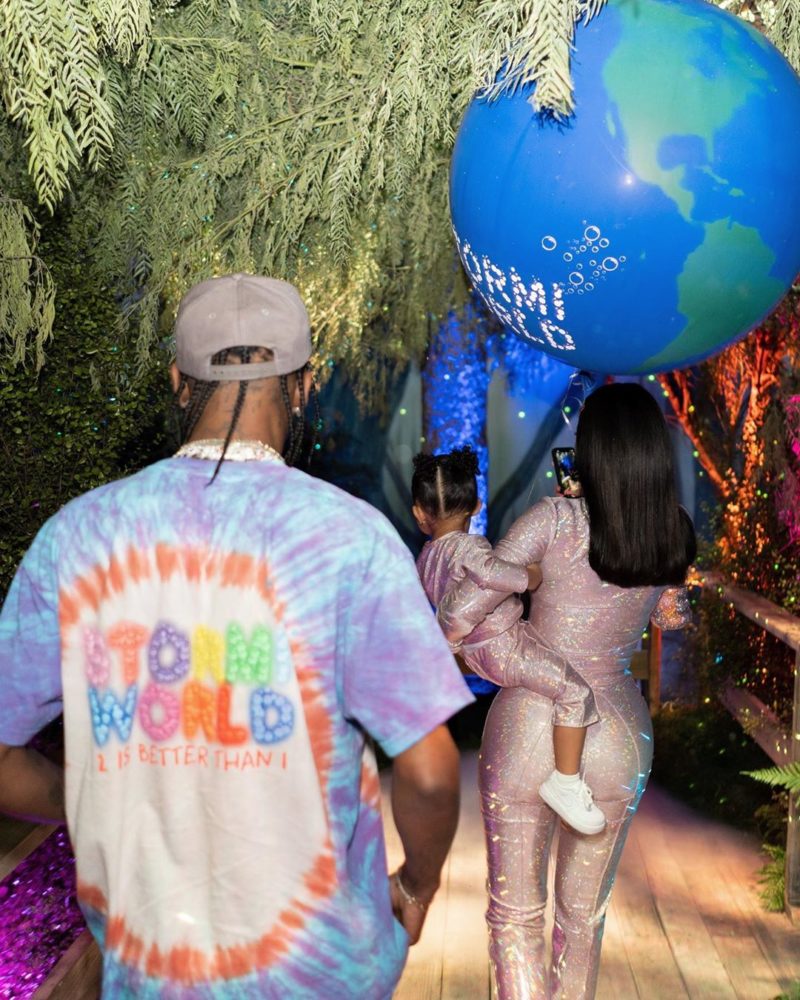 Although they have shown no affection publicly, their friends believe that something has already happened between the youngest billionaire in the world and the rapper.

Read Also: Kylie Jenner Got Back with Her Baby Daddy: Couple Seen Partying Together

In the meantime, the two continue to raise their daughter together, as they have done for the past few months since they have been separated. They see her several times a week. 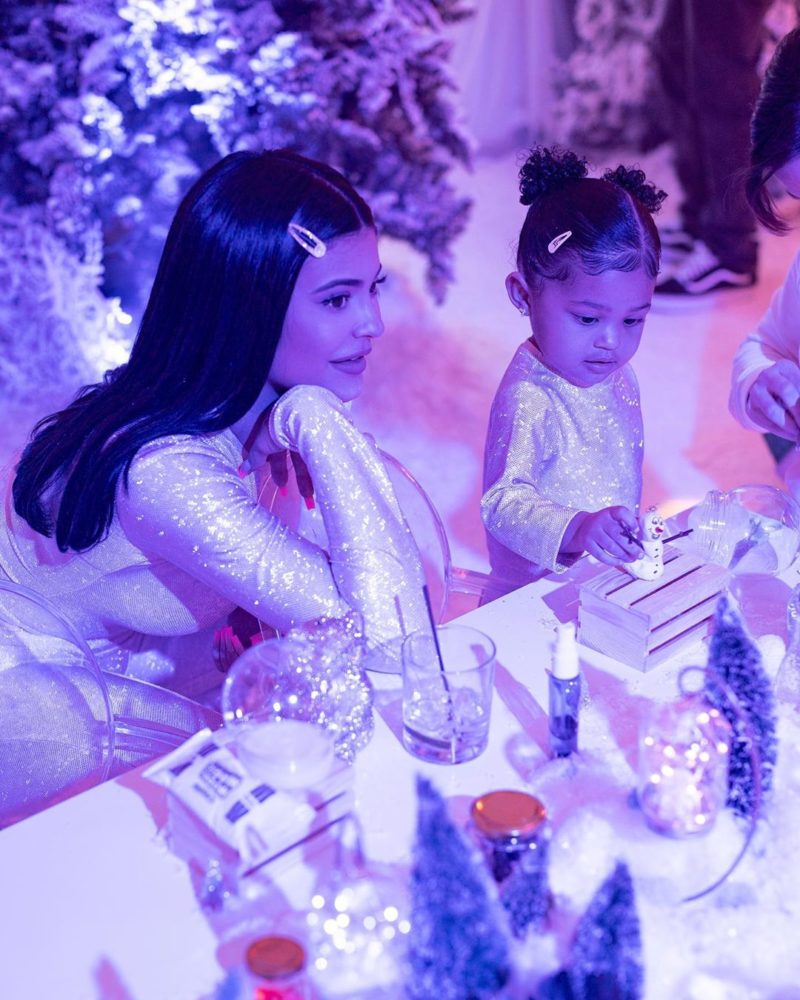 And as for the crazy party that Kylie staged for Storm’s 2nd birthday – it’s rumored to have cost $ 500,000, though some things were sponsored. Well, nothing but the best for the Kardashian-Jenner family member.

Kate Middleton Profited Most From “Megxit”