Miley Cyrus and Cody Simpson are a celebrity couple who doesn’t keep their private lives a secret all the time. They often share provocative pictures with their fans on social media.

Despite this, 27-year-old Miley and 23-year-old Cody managed to surprise everyone once again, with the bizarre photos. In the snap, she is wearing transparent lingerie, and he is also undressed, while she was about to cut his hair with scissors. 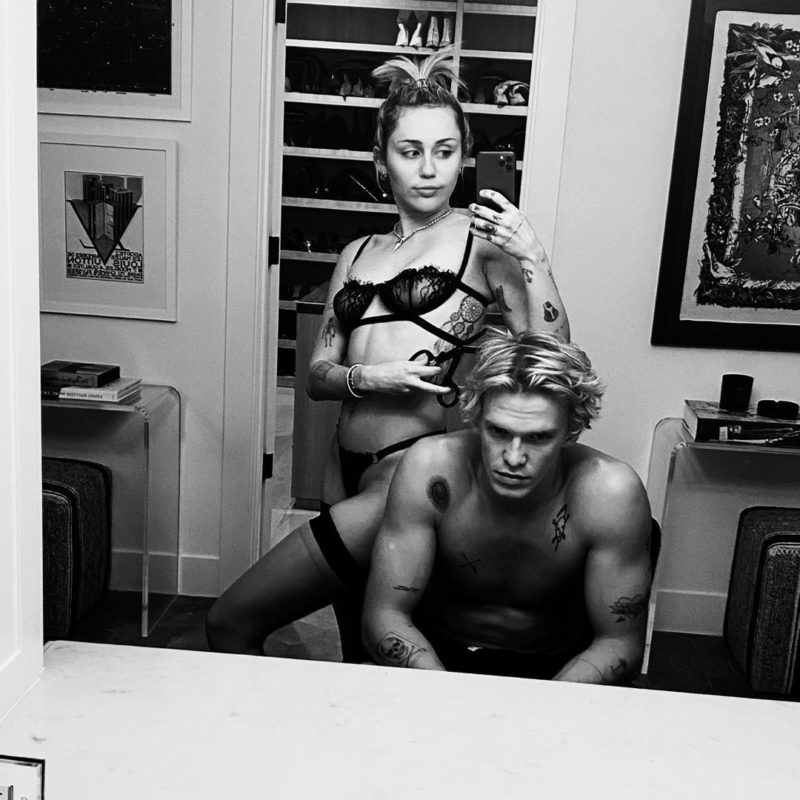 The black and white photo shows Cody sitting as Miley wraps her leg around him and holds the scissors in her hands. Cody Simpson captioned the photo with: “Superbowl supercuts.” 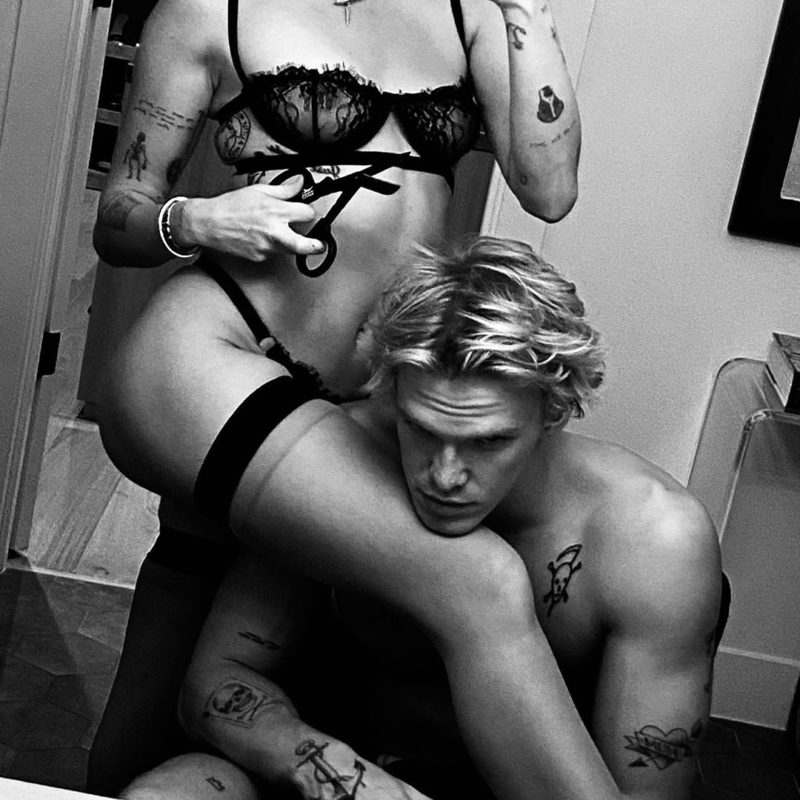 Fans’ opinions of this photos were divided. Some of them were delighted with how the couple looks, and others were surprised, but not in a good way.

“So beautiful,” one of their fans wrote, and another asked: “What is Miley wearing?”. “In the first picture I Thought That Was Your Grandma Or Some Old Lady,” one of the comments read.

The main question was: “Shouldn’t some things stay private?” 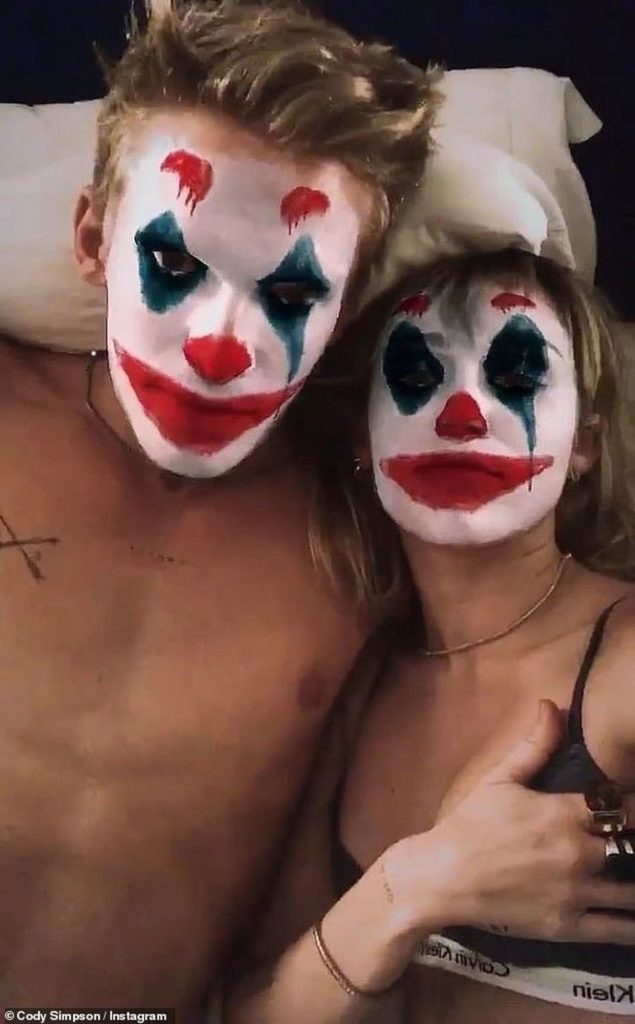 This is not the first time they share bizarre photos.

ITS A NICE DAY FOR A WHITE WEDDING ?‍☠️ @billyidol

Kylie Jenner and Travis Scott Never Closer: Are They Hiding Their Love Again?