Home Celebrities Kylie Jenner Got Back with Her Baby Daddy: Couple Seen Partying Together
Celebrities

Kylie Jenner Got Back with Her Baby Daddy: Couple Seen Partying Together

Kylie Jenner, the youngest billionaire in the world, has reportedly got back together with her longtime boyfriend Travis Scott, with whom she has a daughter Stormi.

According to the media, the couple was caught in a night out with Kris Jenner, Khloe Kardashian, and Kendall Jenner, and fans started speculating that the two were close again, as they reportedly were together all along. At one point, the couple was seen hugging and kissing. 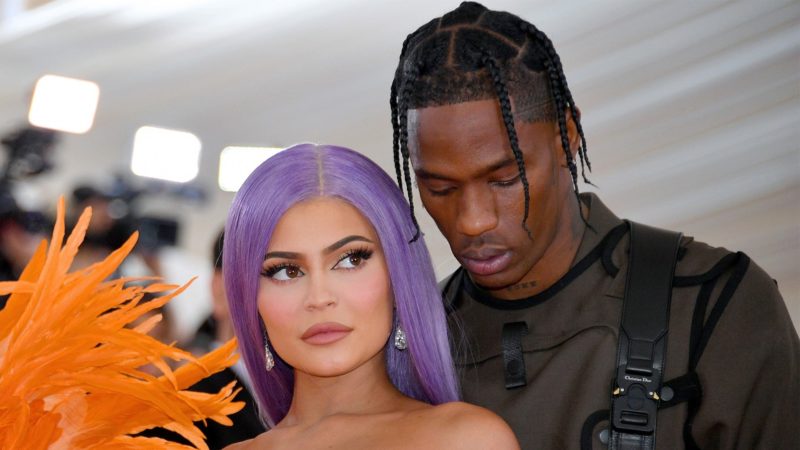 The younger Jenner sister and Travis Scott broke up for the second time in October this year after the rumors that the rapper cheated on Kylie with his mistress. The couple remained in a friendly relationship as they co-parent their daughter Stormi.

When the couple split up, the tabloids were speculating that the youngest of the Kardashian-Jenner family is dating 11-years-older rapper Drake.

“Kylie knows they are tied to one another for all time because they have a child together. They may have reconciled, but I can safely say that they have always been friends. I think she forgave him for cheating. The anger is gone, and she no longer hates him, unlike when she insulted him on all sides”, a source close to the stars told the media.

The brown carpet ?? So proud of you @travisscott!!!! Look Mom i Can Fly documentary out now on @netflix ♥️✨

Travis and Kylie started their relationship in April 2017. Within a month, the 22-year-old star was pregnant with their daughter. After the birth of now, almost one-year-old Stormi, the media speculated about their wedding, but the couple never made the final decision to tie the knot.

Kate Beckinsale (46) Shows off Her Flawless Body in a Bikini!