Chicago Bears’ season wasn’t great, to begin with, but on Sunday, it became worse. Their duel against Kansas City Chiefs had national coverage within Sunday Night Football. It is an understatement to say that they were humiliated. Their blowout defeat didn’t leave Bears players speechless. After the match ended, Khalil Mack spoke with reporters and described Chicago’s failure as embarrassing and unacceptable.

Mack apologized to fans for defeat and stated that they need to do better. One of the league’s premium pass rushers continued by saying that when you play games on prime time TV, you need to do better, especially on home turf. He added that he and other players embarrassed not only themselves but their fans also and that losses like that are unacceptable. 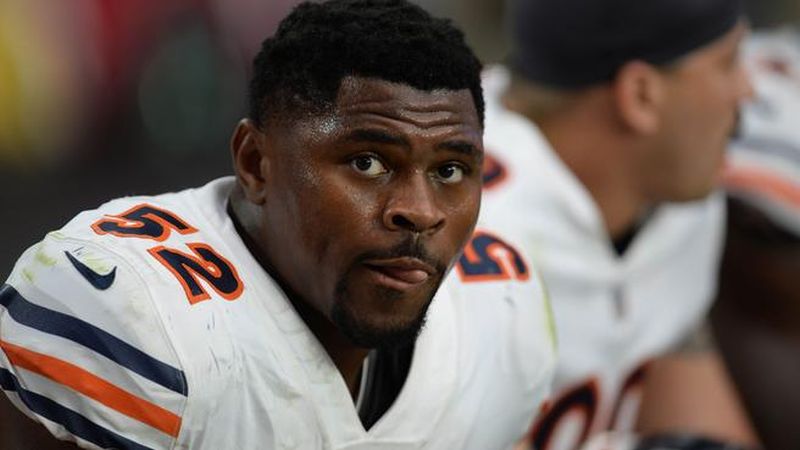 Mack wasn’t only one speaking to reporters and making statements. Chicago Bears DB Eddie Jackson said that to lose the last home game of the year in that manner is more than embarrassing.

Chicago’s defensive players didn’t have the worst of outings, unlike their offensive counterparts. Bears D kept Chiefs’ atomic attack at only 5.6 yards per play. Their average for this year was 6.4. But, despite team effort, no individual stood out during this game. Only sack on Mahomes was recorded by Mack. The issues were on the other side of the ball.

Mitchell Trubisky struggled once again, and Bears offense looked dull and slow. At moments it seemed like he can handle football basics. The question of him being Chicago’s QB of the future remains lingering.

The fans lost patience with players before half time ended. At that moment, Bears already were down 17-0. As the game progressed, it didn’t get any better. The match ended with a score of 26 Chiefs – 3 Bears.

Last year’s season, which ended 12-4 for Bears, now looks like a distant dream. With this year being over for them as they will miss the playoffs, they are left preparing for next year. The only thing is, will it be with the same personnel?