The NFL season is in full swing. There are many stories regarding the football field filling the newsstands. Antonio Brown and Josh Gordon are making sure that off-field issues get covered too. The latest news that wasn’t too shocking considering Gordon’s past is that he failed another substance test.

Gordon is only 28 years old, but considering how many suspensions he had, one would have thought that his career is spanning more than a decade at least. Since being drafted in 2012 by Cleveland Browns, he played for three teams and had six suspensions. The last one could put him out of the league for eternity.

If you have enough talent, NFL teams will give you more than one chance. That was the case with Flash. But after the latest events, he just might have had last gridiron outing with Seahawks previous weekend. 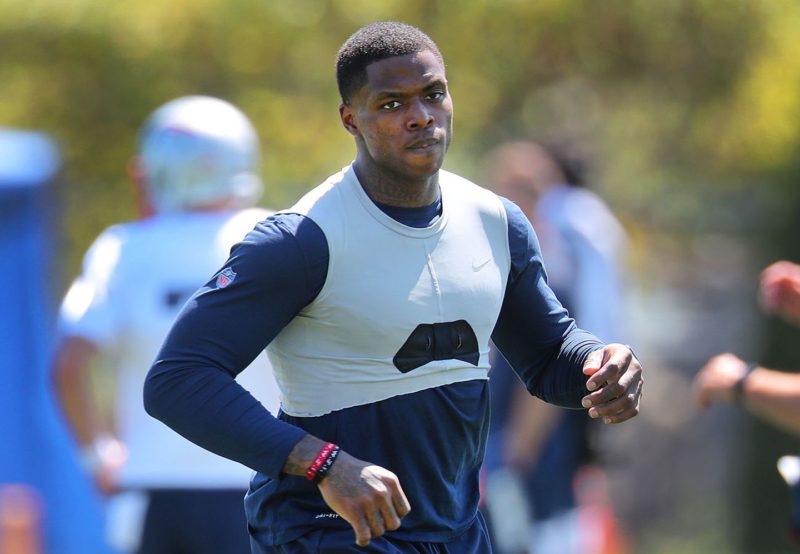 Now, instead of how many touchdowns he will score, bookmakers are giving us odds on which league Josh Gordon is going to play in next. With the way things stand now, he is closer to XFL than to NFL. But, unfortunately for him, he is closer to retirement than playing once again, at least according to bookmakers from MyBookie. You can see their odds bellow:

As we said, Gordon had faced suspensions many times before, and he made it back to the NFL each time. This time around bookmakers believe that there will no longer be teams that will include Flash in their gameplan, not knowing for how much time can they count on him. Looking at his actions in the past, he’s not one to be described as reliable.

One of the things that can fuel even average teams to Superbowl is team chemistry. Special attention is given to the chemistry between a quarterback and his targets. No franchise will risk pairing Gordon with their star QB, knowing that he might become unavailable any moment.

Nonetheless, the chances for Gordon’s return are still on the table. He might be able to hone his talent in Vince McMahon’s XFL while waiting for a call from the NFL to come. With a quick demise of AAF, XFL will be looking for star potential players for their league. Josh fills the profile. Playing in the newly founded league could help him launch his case for NFL return. Considering that he came back every time after suspensions, we can guess that this will also be the case this time around.

During his NFL career, Josh Gordon had stints with Cleveland Browns, New England Patriots, and Seattle Seahawks. He managed to leave a mark in every team he played thanks to his athleticism. This trait will be sought after in the future, so there is no reason for Josh to keep his hopes alive.