The model and influencer Kendall Jenner, 24, was spotted in an outing with NBA star Devin Booker, 23, and then soon found herself to become a target of Internet haters.

Kendall has dated several NBA players, and the last to whom she has returned many times is basketball player Ben Simmons (23). 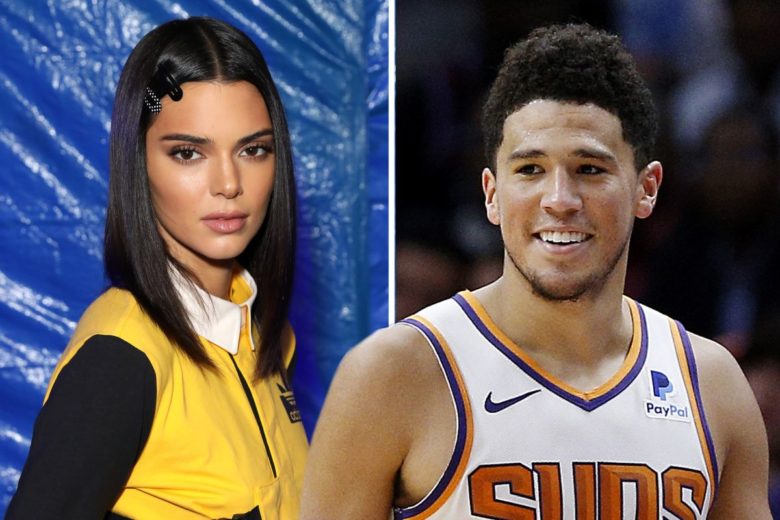 Before Ben, she was in a relationship with Jordan Clarkson and Blake Griffin, and after being photographed with their fourth colleague, her companions began to make negative comments.

“Maybe she passing them around”, one fan asked, to which Kendal responded in her own style.

“They act like I’m not in full control of where I throw this cooch,” wrote Kendal, a member of the famous Kardashian-Jenner family.

they act like i’m not in full control of where i throw this cooch https://t.co/DOCPKMdW6K

Her sisters left smilies under the tweet and concluded that her response to the haters was “tweet of the year.”

Also, with this response to the trolls, the reality star has garnered a lot of sympathies, and fans say she has finally taken a sharp stance and brushed off the haters.

By the way, Devin Booker was previously in a relationship with Jordyn Woods, who was the best friend of her younger sister Kylie for years.

Kylie and Jordyn quarreled when Jordyn kissed Tristan Thompson, Khloe Kardashian’s ex-partner, at their house party. Jordyn was then thrown out of their circle of friends, and Khloe split from Tristan, to whom she had just given birth to a daughter.

Paparazzi photographed Kendall and Devin at an Arizona resort, where they went out to take a break from the road. The destination they went to is not known to the public.

i wanna go back so bad ? @amberasaly