Like you know, Keanu Reeves is a silent type. But, there comes a time when even the most silent people need to speak up, as their good name is tarnished in the media. In one of the recent interviews, his old co-star Winona Ryder claimed that the two were married. As you know they played together in the 1992 Francis Ford Coppola film, Dracula.

During the filming, a wedding scene was done by using a real Catholic priest from Romania. Because of this, the scene looked more than realistic, but it also made Winona believe that she and Keanu got married for real. She even talked about this to the members of the media, which prompted a response from the Matrix star. 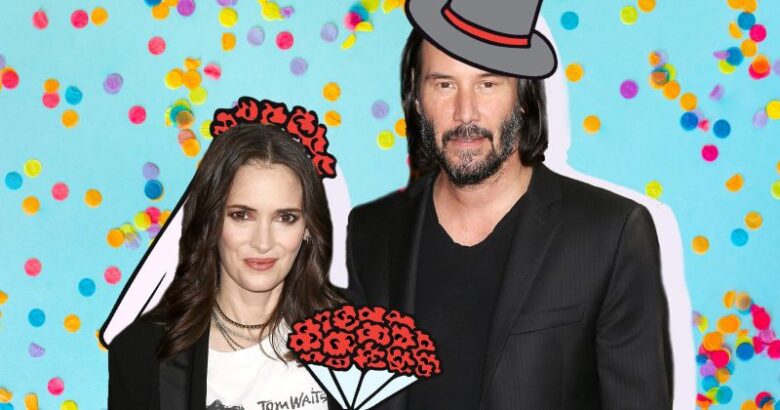 During an interview with Esquire, reeves told: “We did a whole take of a marriage ceremony with real priests. Winona says we are. Coppola says we are. So I guess we’re married under the eyes of God.” Isn’t this a surprise? The John Wick actor didn’t deny the claims, he even added oil to the fire. This matter could have been resolved earlier, but Keanu was only recently asked about the subject. On the other hand, Winona mentioned their marriage a few years back.

During a 2018 interview with the Hollywood Reporter, she said: “We actually got married in Dracula. No, I swear to God I think we’re married in real life. In that scene, Francis [Ford Coppola] used a real Romanian priest. We shot the master and he did the whole thing. So I think we’re married.” Keanu didn’t appear to be paying too much attention to it back in the day. Ryder even asked him: “Don’t you remember that? It was Valentine’s Day.” It was some time before Reeves responded with: “Oh my gosh, we’re married.” 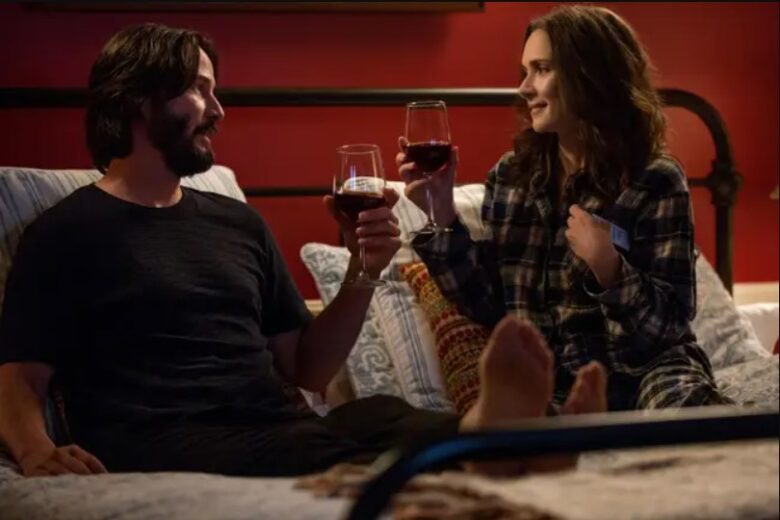 Now, was the wedding accidental or intentional we can’t tell, but Winona always had a soft spot for Reeves. During their work together she always talked about how good of a guy he was. During one of the scenes, Coppola wanted Keanu to be harsh towards Winona so that her tears would look more realistic which the actor refused to do. Talking about those events, she said: “To put it in context, I’m supposed to be crying. Literally, Richard R Grant, Anthony Hopkins, Keanu… Francis was trying to get all of them to yell things that would make me cry. But Keanu wouldn’t, Anthony wouldn’t… It just didn’t work. I was, like, really? It kind of did the opposite.”

Despite the harsh working environment created by Coppola, the Black Swan actress remained on good terms with the director. At the same time, she stated that the way Keanu behaved while on the set and the breaks helped them to form a bond that lasts to this day. In the end, they only remain good friends, and the marriage was only a movie thing.