Hollywood superstar and pop culture sensation Keanu Reeves, 55, is currently on the set of the long-awaited “Matrix 4”. The sequel comes 17 years of waiting since “The Matrix Revolutions” was released. 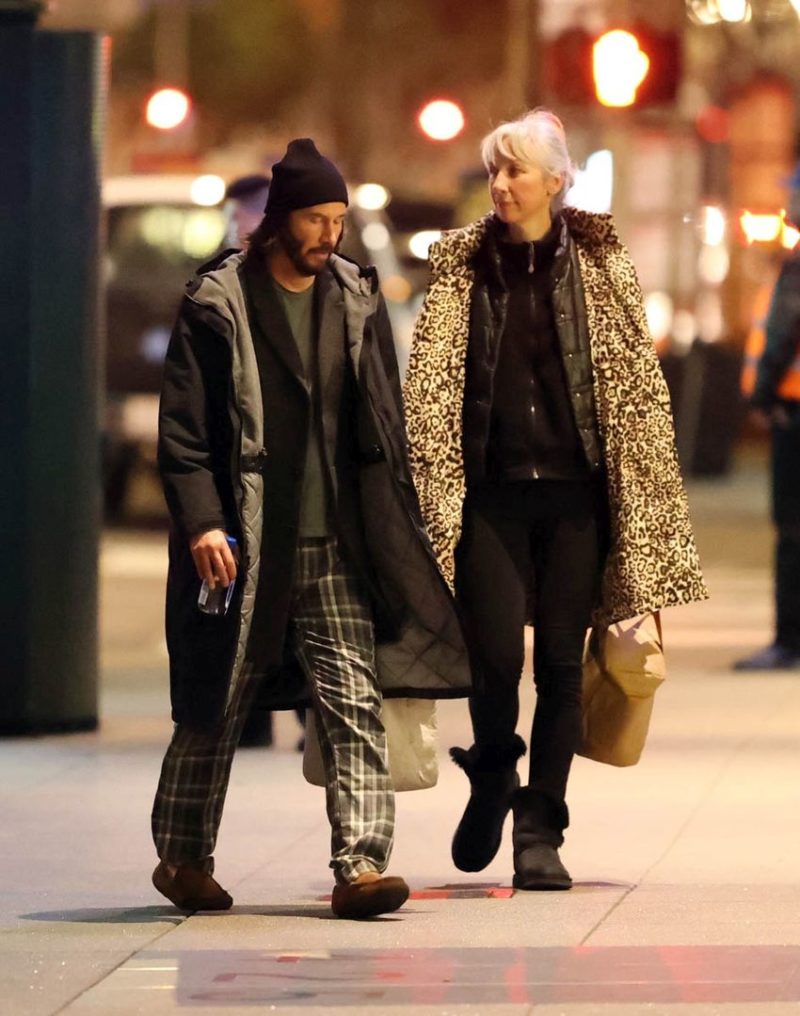 For the past several months, he cannot stay away from his girlfriend Alexandra Grant, 47, and they are constantly being seen together everywhere. 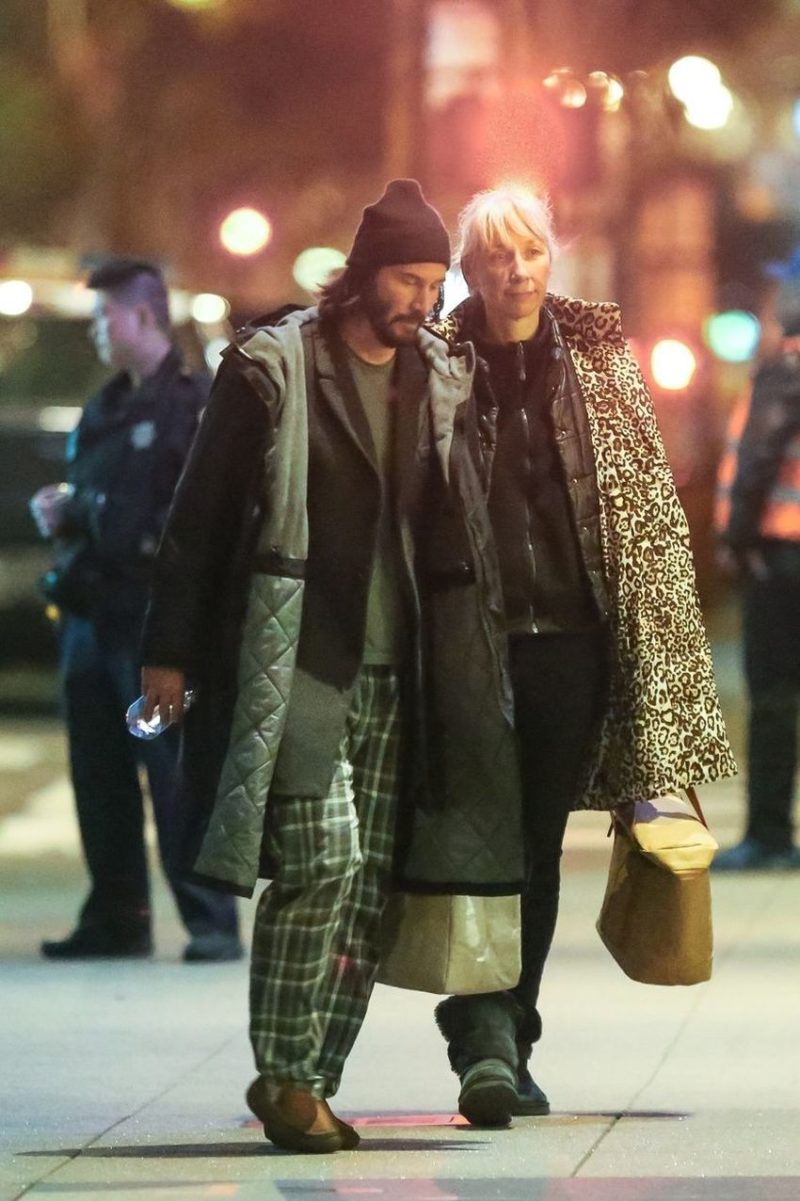 Read also: Keanu Reeves Made an Appearance With His New Girlfriend

The pair are very happy together and always have wide and honest smiles on their faces. They always hold hands, which makes them adorable and one of the most popular Hollywood couples. 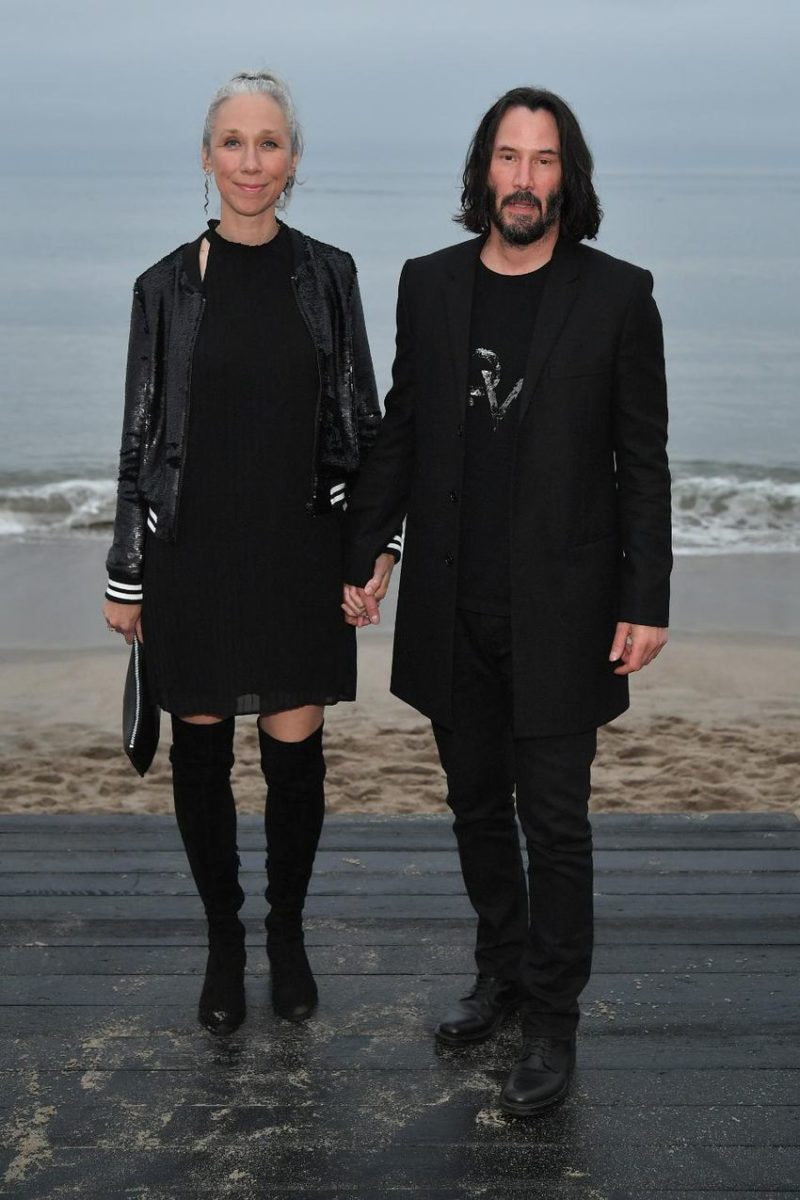 They were spotted on set in San Francisco in casual outfits, almost matching, as they were walking down the street.

Read also:Keanu Reeves’ Girlfriend Reveals Why She Stopped Dyeing Her Hair 15 Years Ago

Whatever Reeves does, the fans go crazy, evident by his major Internet presence and the worship level the popular culture community has towards him.

People adore him because he has never tried to put out and showcase his popularity, and he does not lead the typical superstar life.

At the recent Academy Awards, his date was his mother, designer Patricia Taylor. 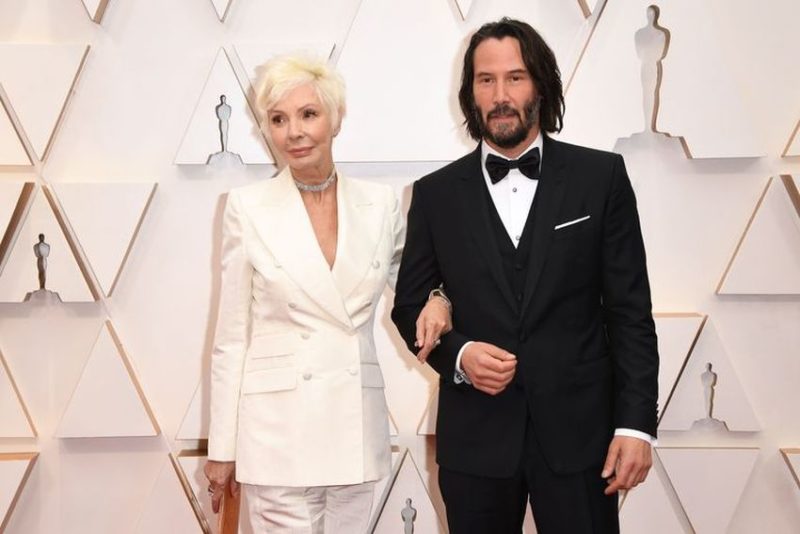 Keanu Reeves Strips off at the Beach and Dips in...