Home Celebrities A Surprise Photo of Jennifer Aniston and Brad Pitt Is Melting the Hearts of Fans!
Celebrities

A Surprise Photo of Jennifer Aniston and Brad Pitt Is Melting the Hearts of Fans!

While they thought nobody was looking, the ex-spouses shared a cute moment together, which was snapped by a lucky photographer. Following her greetings with several people, the lights went out and Aniston, 50, and Pitt, 56, approached and greeted each other. 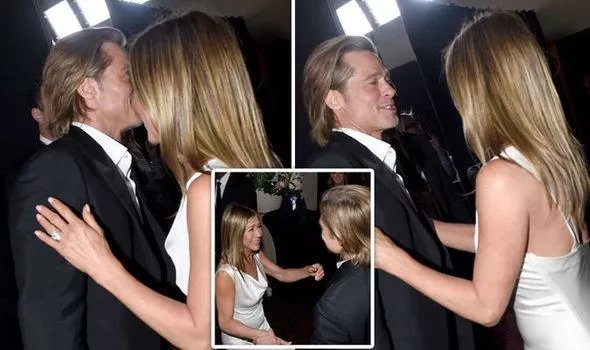 Millions of fans worldwide were then treated to adorable photos of the pair, increasing the ever-increasing desire for them to rekindle their once fiery romance. On Sunday evening, the two showed up for the SAG Awards ceremony.

Brad was nominated for his amazing role in “Once Upon a Time in Hollywood”, while Aniston came for her role in a drama TV series “The Morning Show”. 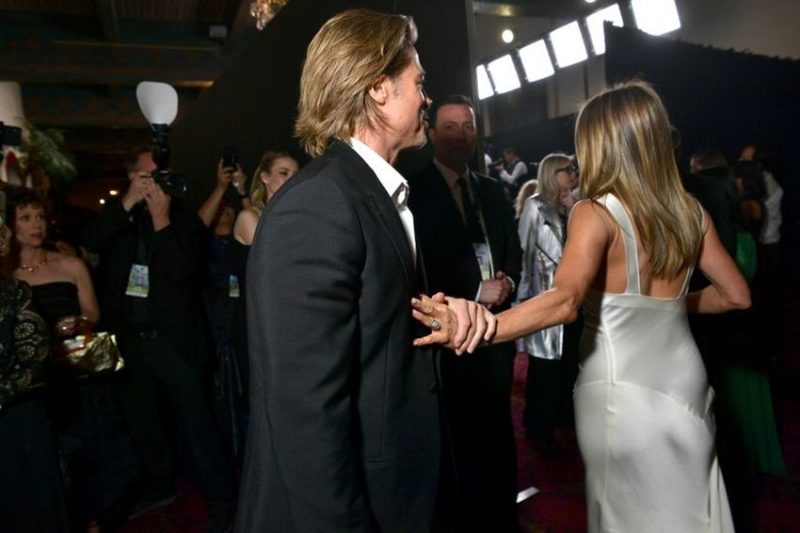 However, the historic moment between them happened behind the scenes, when they finally met face to face. They laughed and hugged, and Brad even grabbed her by the arm, not letting her leave! She looked like she did not mind one bit too, considering her fingers on his jacket.

Related: Jennifer Aniston Pictured with a Man Who is Not Brad Pitt 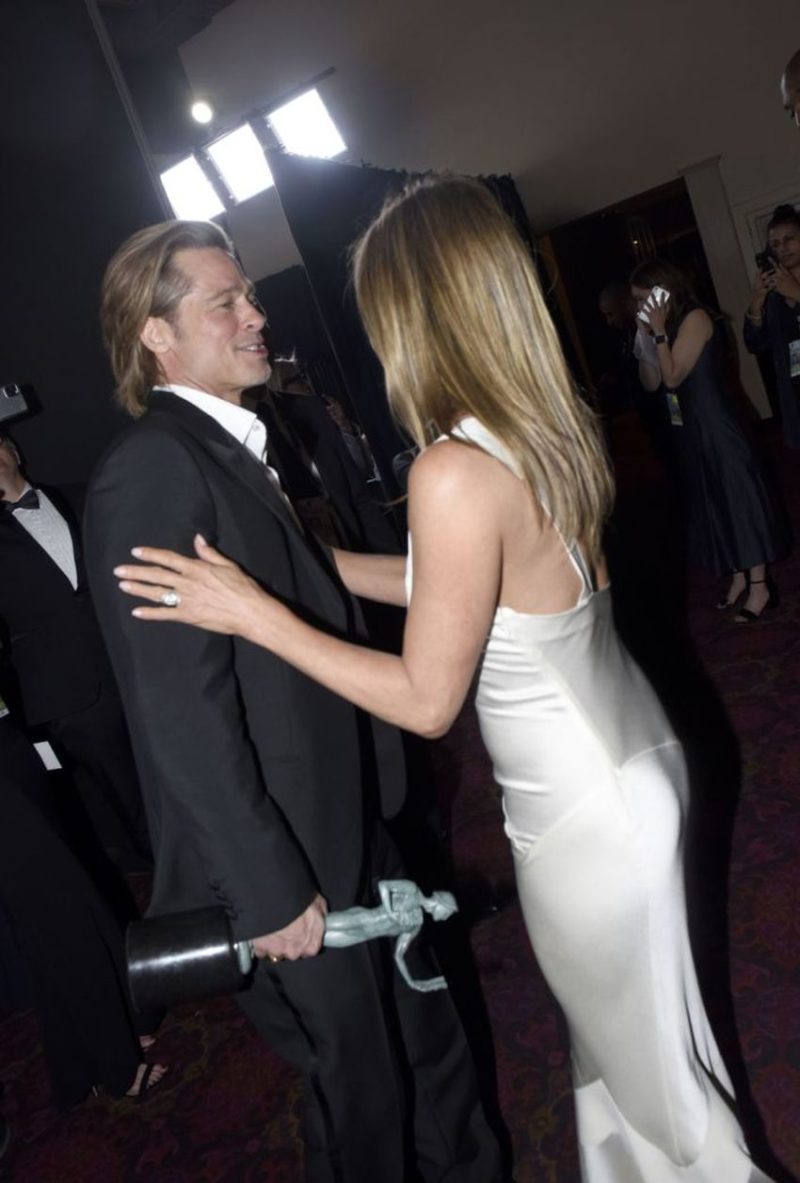 Following this meeting, a new photo came into light while they thought all the cameras were off. The pair was once again found together, again grabbing hands. Brad held on for as long as he could, and Marnie Perez, who appears to have been a part of the event staff, took the photograph.

After 6 Years Doctors Say: “Michael Schumacher Is No Longer the Man Who Dominated F1”