A video clip showing the moment when Justin Bieber is yelling at his wife Hailey Baldwin after her performance in Las Vegas has split the Twitter community. On one side, hardcore fans are saying that Beiber was just pumped over his wife’s show. Others put Justin’s behavior under scrutiny saying that it was straight-out verbal abuse.

Social media users were in shock at what they saw and heard from the pop star. Justin’s loyal fanbase defended his actions saying that the Canadian star was just trying to encourage his better half. Some of them posted on their accounts that they were present at the time and saw what was happening. And what occurred was not abuse.

Many were calling for Justin fans to delete the video since the haters would use it for different purposes. Still, the video went viral making it impossible to erase.

Justin and Hailey married in 2018. However, Bieber has had a very steady and meaningful relationship before he decided to embark on a marriage wagon with the model.

First of all, Bieber is not a huge fan of the American system. He denied American citizenship and opted for an O-1 visa residing as a temporary resident. Justin was always faithful to his home county of Canada and praised its health care and social security system. Justin never expressed any desire to become a US citizen regardless of him having multiple real estates and almost permanently residing in Los Angeles. 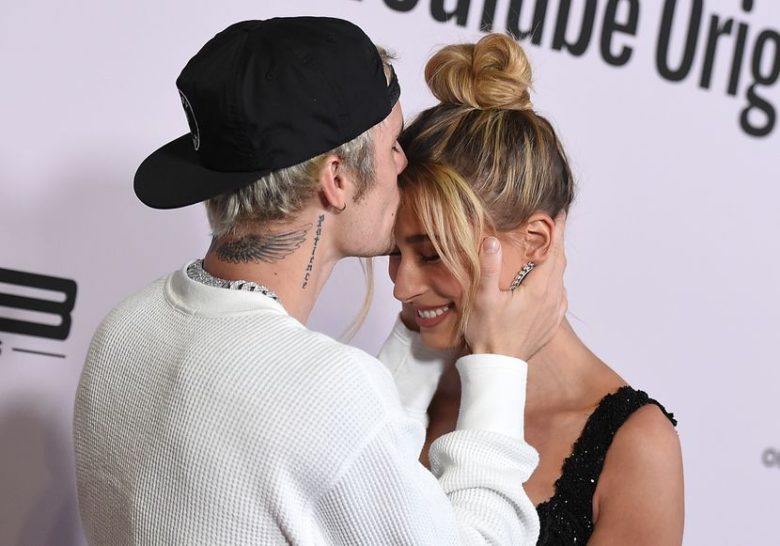 However, in 2018 Justin Bieber married a US citizen Hailey Baldwin and filed for US citizenship. His current status is unknown but the couple seems to be going strong. Both are focused on their careers giving support to their spouse. So far, no kids have emerged from the couple, but the paparazzi are on the lookout for Hailey’s belly and Justin’s posts on social media. A source to Entertainment TOnight said: “Hailey is super focused on her career right now and isn’t in a rush to have kids. Of course, they have talked about their future and building a family together someday, but both of them are busy with work right now and Hailey really wants to build up her YouTube channel”. So there you have it, don’t hold your breath any time soon.

Recently, Bieber played with the fans and the media alike holding a newborn baby girl in his arms. The red and white photo was captioned with: “My daughter…” and the fans went berserk. The theories went wild in a matter of seconds with some claiming that Selena Gomez gave birth to their baby, to Justin and Hailey adopting a girl. In any case, the frenzy died down quickly when Justin posted: “Just kidding”.

It’s obvious that the “Baby” singer wants a family, the whole package, with kids and all. Hailey, on the other hand, is completely focused on her career as a singer and it seems that she has no intention of becoming a mother any time soon. Selena Gomez, Justin’s on-off love interest, seems to move on also. Eight years of dating, from 2010 to 2018, have left some mark on Selena and taught her some precious lessons in life. Although Justin sang some songs dedicated to Selena, like “Sorry” and “Mark my words”, nothing could wipe out all his betrayals and disloyalties.

Donald Trump And His Son Are Racing to Show Who...

Megan Fox Dating List – Who Were or Are Her Lovers