Arnold Schwarzenegger is truly a person worth admiring. A man who crossed the borders of what is acceptable in Hollywood and was the pioneer of a new type of action star deserves all the credit. He was a man of his own in the world of bodybuilding and a record-setter of an unparalleled drive. Once he went to Hollywood, only the sky was the limit.

Today we know him as one of the greatest actors of his generation capable of pulling roles a few could. Later on in his career, he entered politics and showed great prowess in that department too. Through all of that, he was also a true womanizer, and his dating history is proof of that. Below you have a list of all women he dated through his lifetime.

The first of many was Barbara Baker. The two met in San Diego when she was only 21 years of age. Coincidentally they met while she was waiting tables in a gym. Where else could you have met Arnold back then? Their relationship lasted for six years. 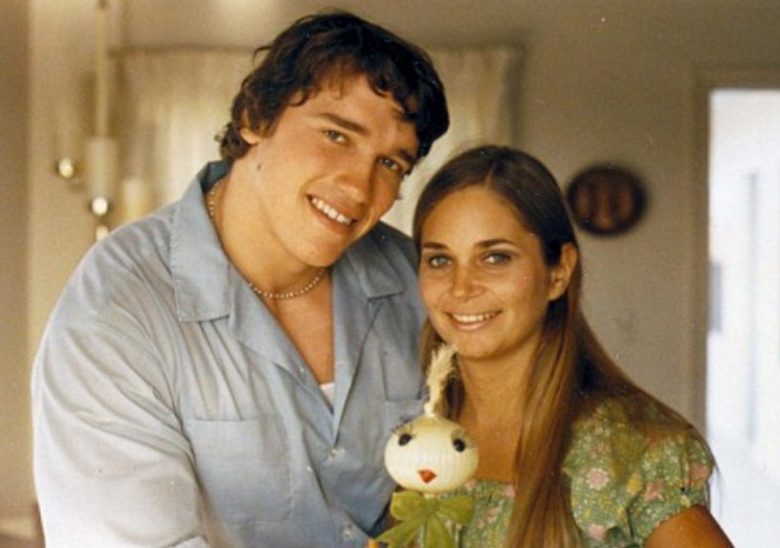 Everts was a peculiar character. She was in all sorts of things, being a stripper, author, and even an evangelist who founded her church. What brought her and the Austrian giant together was bodybuilding as she also was in the sport. 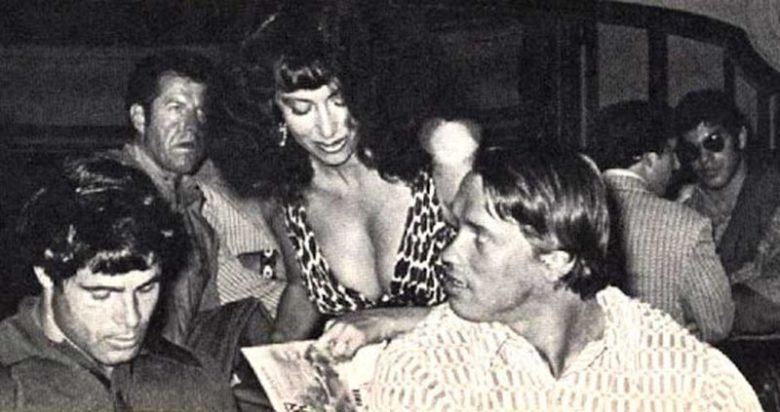 There aren’t too many details on their relationship. All that is known is that they were introduced at The New Dating Game. 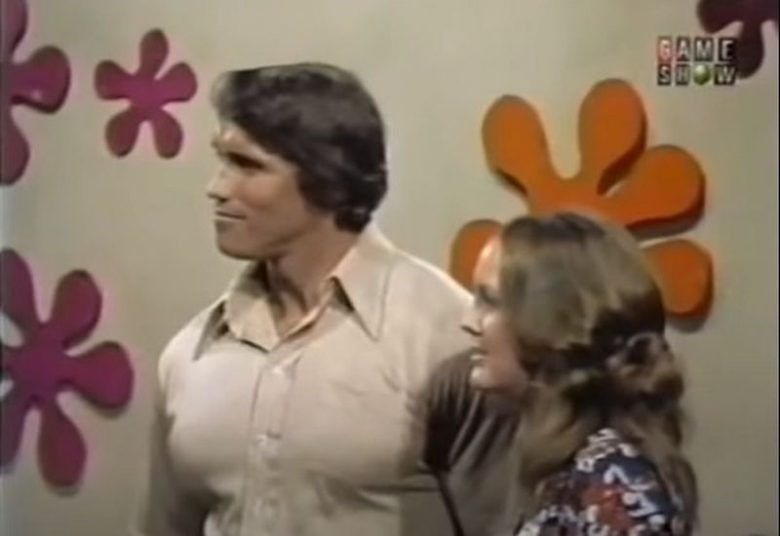 The next important woman came into Arnold’s life during a haircut. Back in 1977, he met Sue in Venice Beach, where she worked as a hairdresser’s assistant. Both of them described their relationship as an open one. 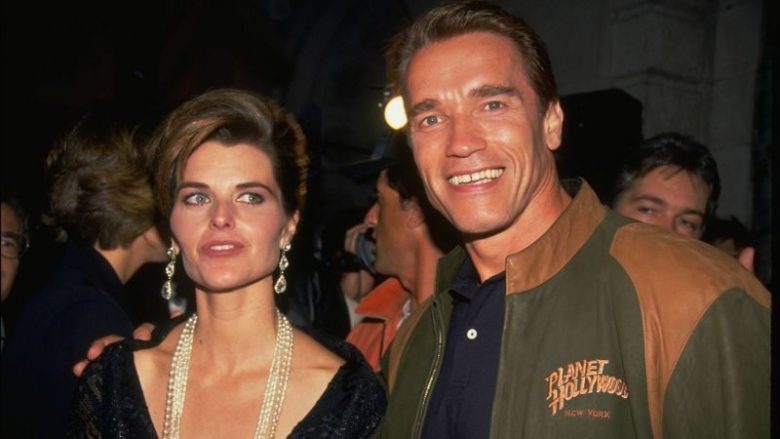 Both of them were television persons, so you don’t have to even ask what brought them together. Terminator actor and the niece of John F. Kennedy got married on April 26th of 1986. Chernobyl disaster couldn’t stop their love. 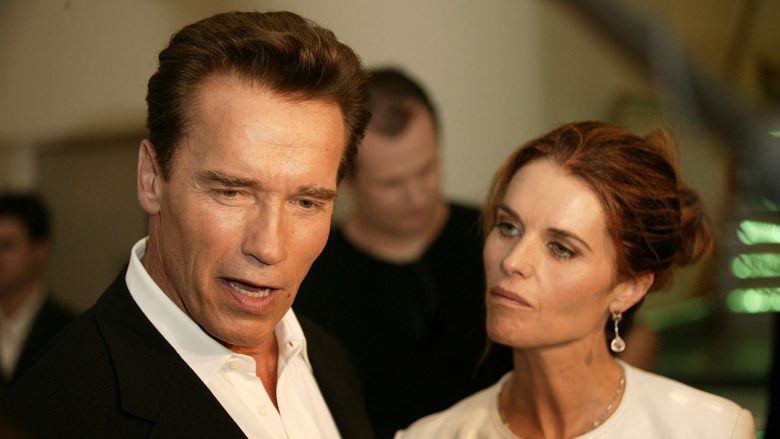 Yet another TV person, working for E! Television. But, she met and dated Arnold long before she became all that. It was in 1979 when she had 19 and he was a 32 yeas old actor on the rise. 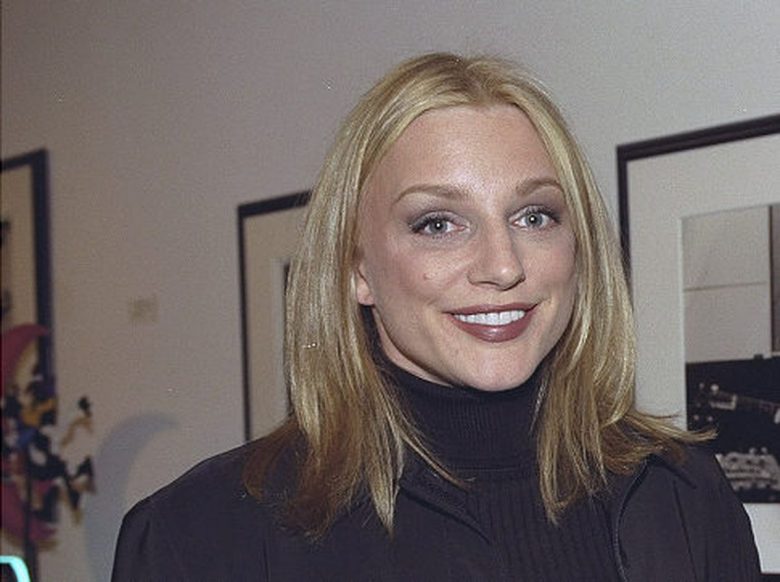 Not a confirmed lover of the Commando actor, but one that claimed he was the father of her daughter after they had a one-night stand. The story dates back to 1982, and it was denied by Arnold’s lawyer, but we included her on the list nonetheless. Unfortunately, there’s no available photos of the pair together, so we’re just gonna leave this photo of Arnold below. 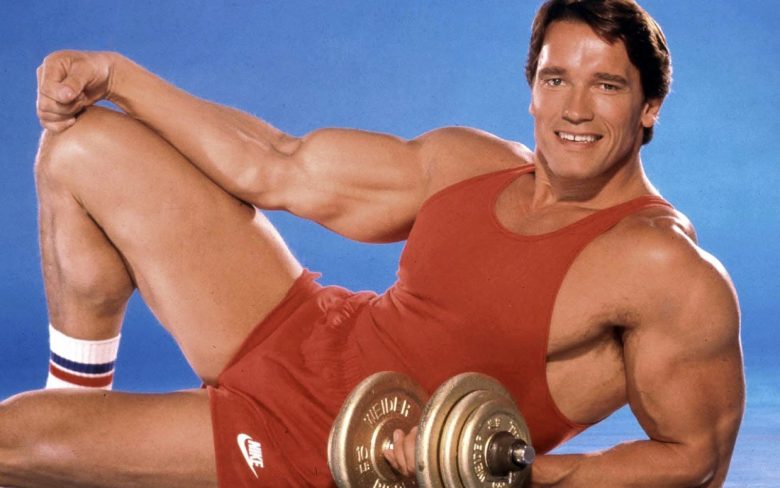 Conan the Barbarian and Schwarzenegger the womanizer. You probably heard about the relationship he had with his co-star from Red Sonja, Brigitte Nielsen. 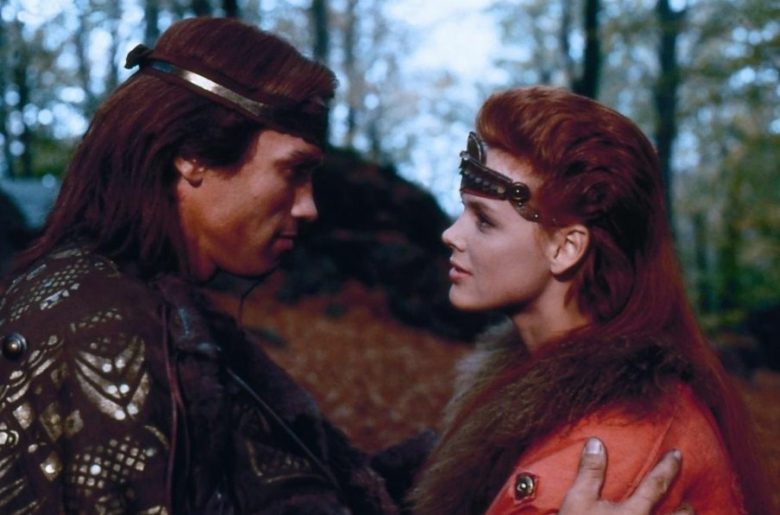 This is another, story of the chart, but Arnold allegedly had an extra-marital affair with the actress that made a name for herself on the Little House On The Prairie. The story had massive coverage as even American magazine wrote about it. 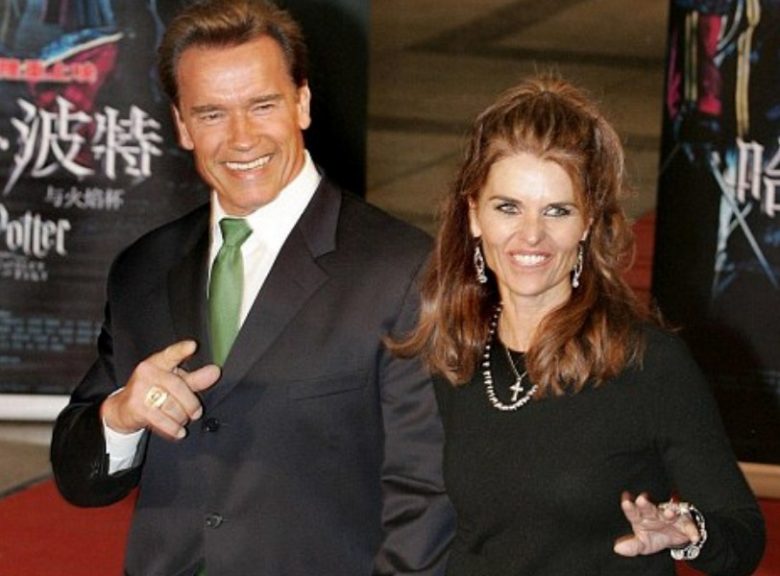 It would seem that Arnold had a thing for some of his co-stars as here’s yet another one he dated or had an affair with. Rachel Ticotin was his co-star on the filming of Total Recall. 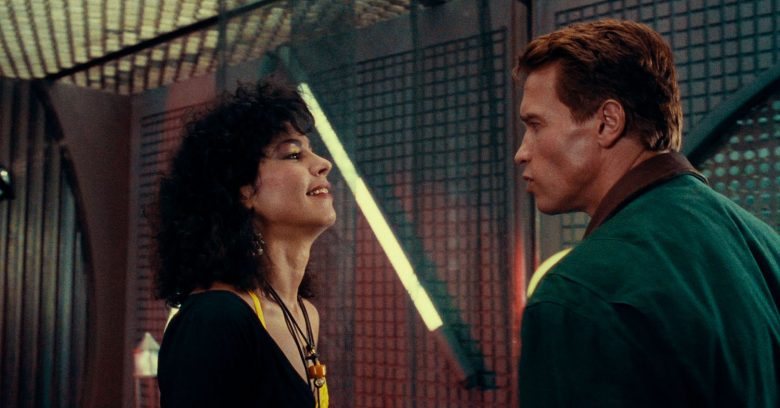 Vanessa is yet another proof that Schwarzenegger did knew how to pick them right. At one moment she was Miss America. 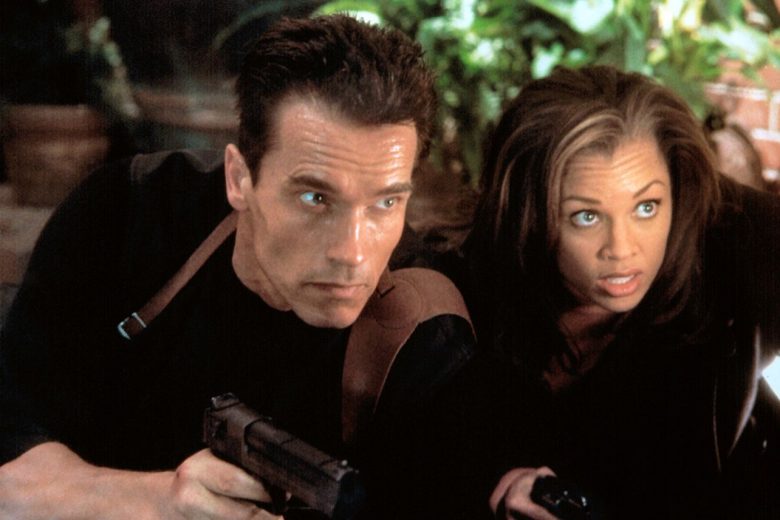 While generally seen as a person who behaves accordingly and one who became the governor of California, Arnold has had quite a few affairs tied to his name. Mildred Patricia Baena is the mother of one of Arnold’s kids. She’s been working for his family for over two decades. 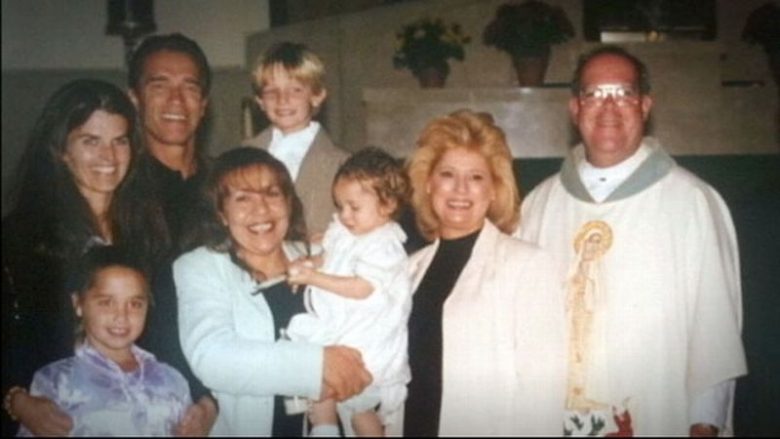 Now that he’s a bit older, Arnold decided to date a physical therapist Heather Milligan. It could be the case that he needs help with his back. She’s yet another younger lady in his life as he’s 27 years her senior. 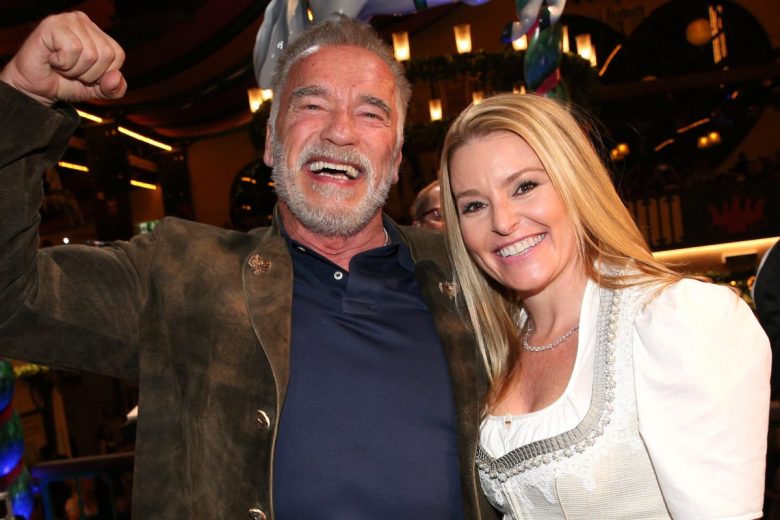